Home » On The Road » New Orleans III
Previous Next

The third day of the southern trip from July, 2008. And the fourth, since a lot of the third day was unfortunately spent in boring parts of Tennessee. 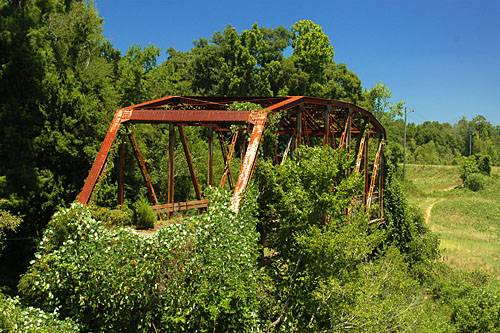 Somewhere in all that kudzu, there is an old US-11 bridge. 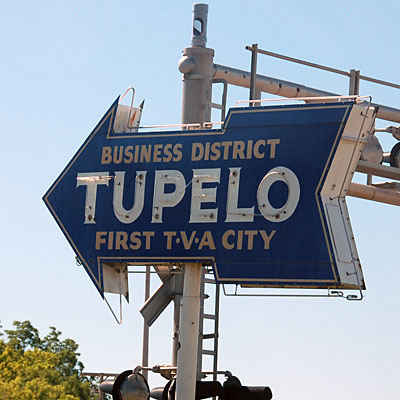 This sign very likely dates back to the early Tennessee Valley Authority days. 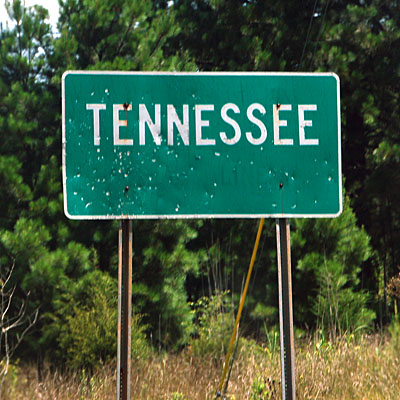 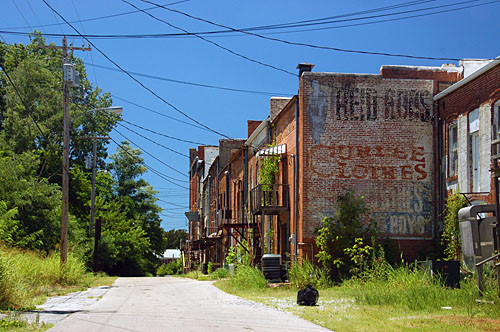 One of the back roads of Corinth, MS. 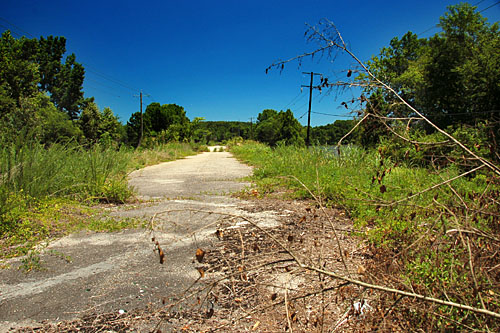 We’re in Alabama now, and this is an abandoned US-72 alignment. 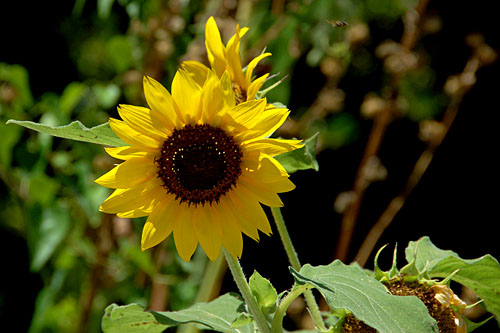 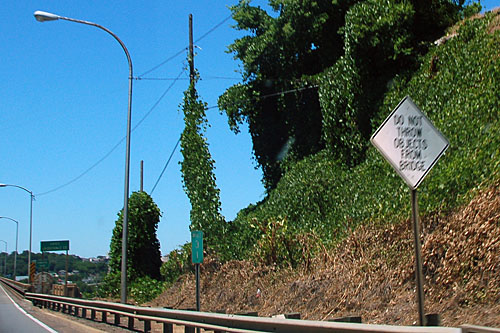 Apparently, this is a problem. 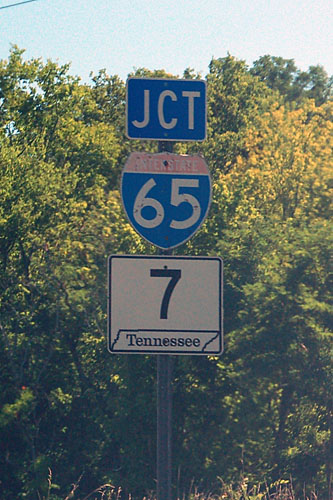 Good luck finding a state-named interstate shield in Tennessee. I don’t know of any. 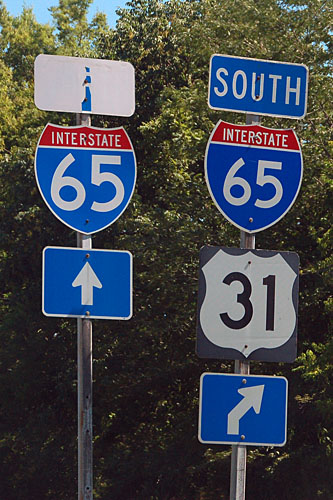 That about covers all the types of interstate shields you will find. 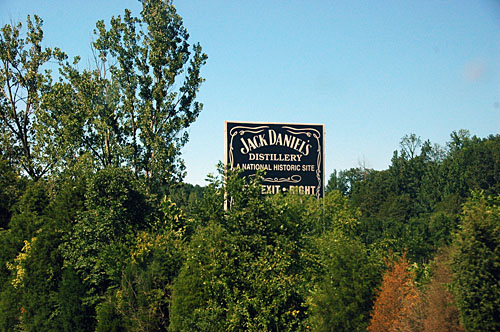 Alas, there will be no drinking and driving today. 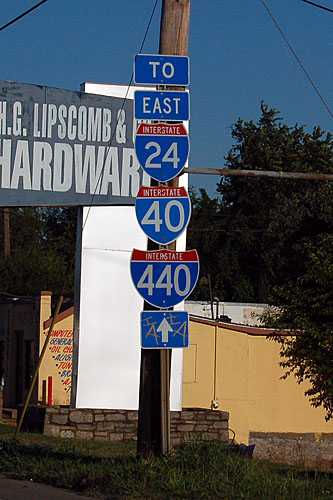 Nope, not a state-named shield to be found. The last time I saw one was in January, 2004! 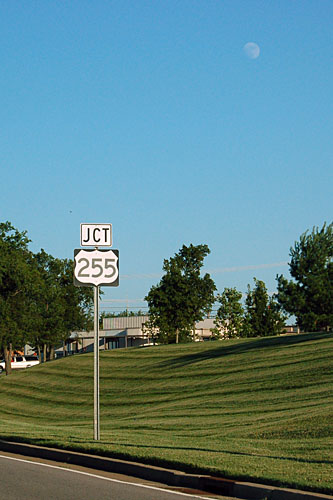 This is supposed to be Tennessee secondary route 255, but it definitely isn’t signed that way. 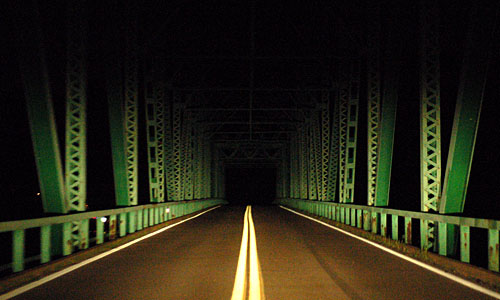 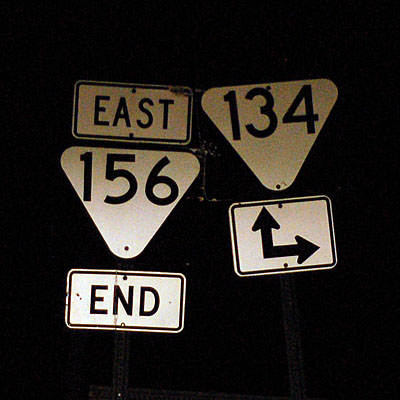 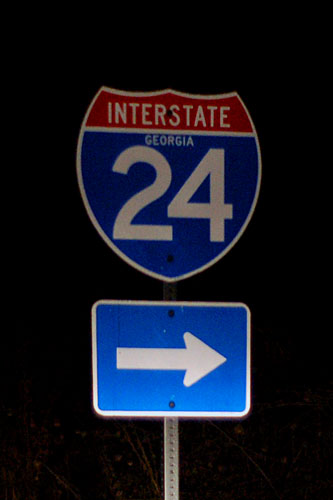 Interstate 24 barely makes it to Georgia – bouncing out once and then ending at I-59. Here is a shield with an extra-small state name. 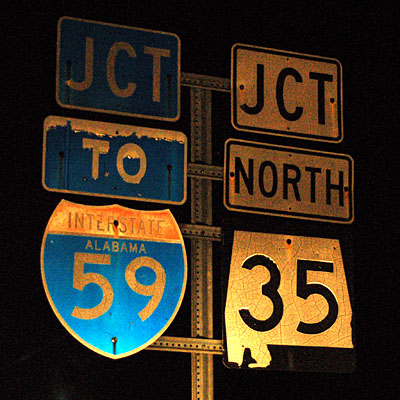 Some overuse of the JCT banner. 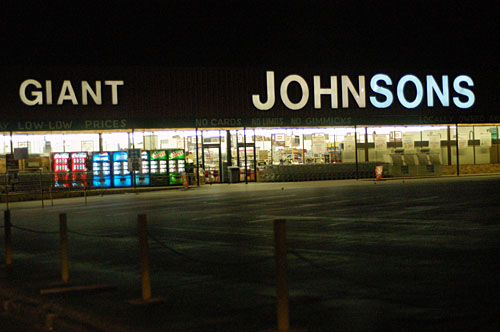 We’re all mature folks around here and we see nothing unusual about the name of this supermarket. 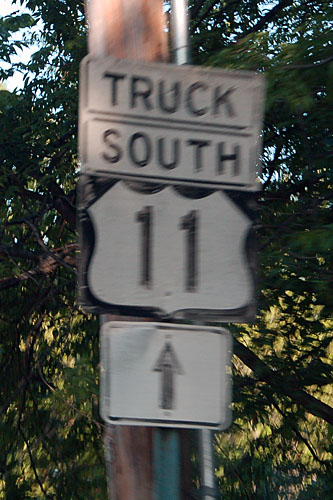 Apparently, these truck route markers all over Birmingham are some of the oldest shields in Alabama. There are many more, and Jeff Royston has much better photos of them. 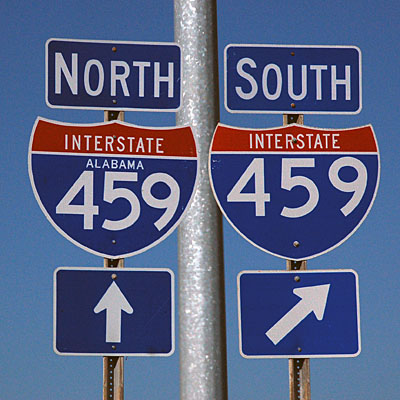 One with, one without. 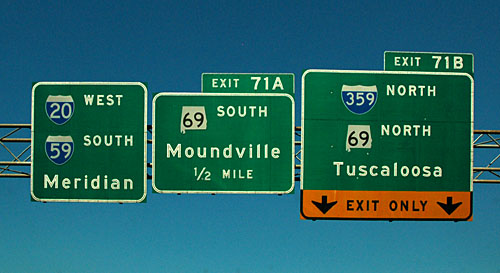 Button copy is getting hard to find in Alabama. This gantry may very well be gone by now. 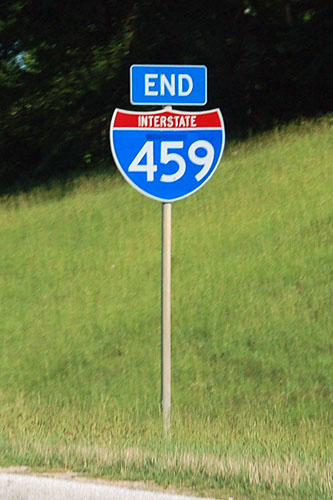 I do not know why they taped over the state name on this shield. 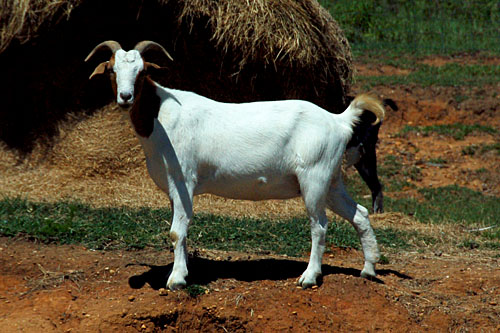 Alabama is filled with goats. 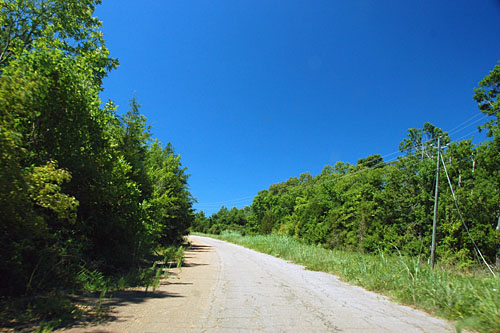 An old US-11 alignment somewhere in western Alabama. 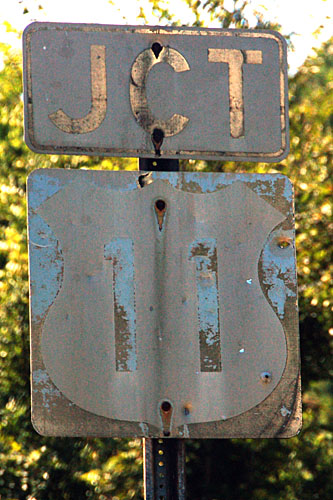 Here is where the old alignment comes in. This shield is dated 1971 on the back. 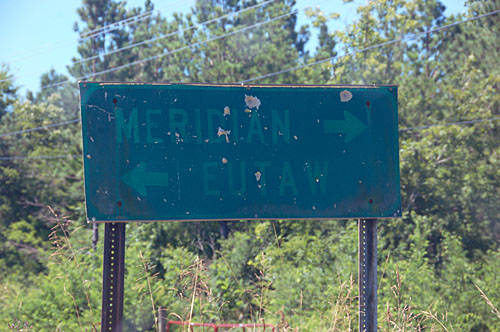 The corresponding green sign is probably equally as old. 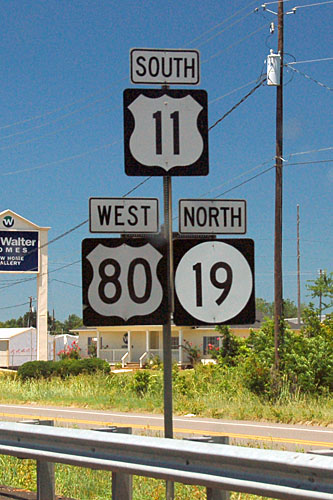 We’re back in Mississippi – home of the circle shields. 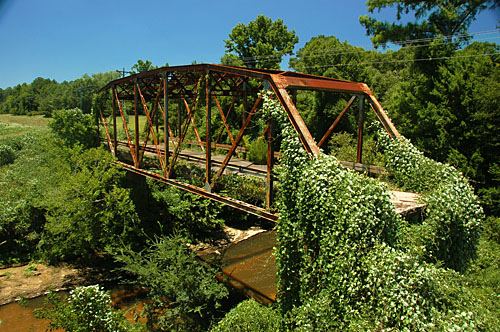 Another view of the bridge to Kudzuland. 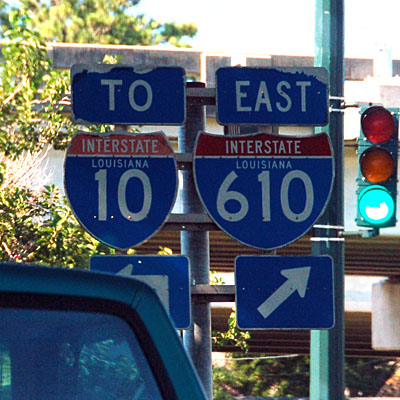 These two state-named shields somehow survived Hurricane Katrina. And with that, we’re back at the airport and that’s it for this trip!