There have been a number of site additions and updates, despite me not writing about them recently. Also partook in a 3,550 mile roadtrip covering the southeastern U.S., Mid-South and part of the Ohio Valley in the early part of September. Spent the better part of the last three weeks updating pages on Interstate-Guide where we took new photos. More photos from that trip will make their way over to AARoads in time.

Site updates for AARoads include additions for South Florida, including moving outdated pages from southeastroads for U.S. 98 and U.S. 441 over and adding photos from March 20th of this year in addition to some shot in July 2016. New coverage for U.S. 98 includes Southern Boulevard in Palm Beach County, the U.S. 98/441 overlap, and U.S. 441 south into Broward County. Also updated Interstate 95 southbound from St. Lucie County into northern Palm Beach County.

Yesterday (10/04) drove the recently added State Road 777 along River Road, from U.S. 41 in North Port to Interstate 75 in Sarasota County. The mileage transfer between the county and FDOT announced in 2018 precedes 2021 construction widening River Road from two to six lanes.

Drove several urban county roads in Collier County and the Naples area on Saturday October 3, 2020. Posted new pages or updated existing ones for the following routes: 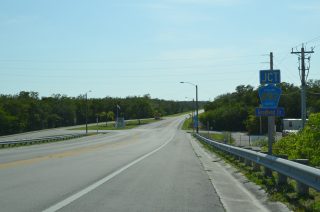 Went through 2020 photos covering Interstate 75 south in Florida and updated pages from Tampa to Hialeah. Also reorganized pages covering I-75 from Collier southward. This includes full coverage of I-75 in Broward and Miami-Dade Counties, where tolled Express Lanes were added. Ongoing construction is taking place along I-75 at SR 60 and SR 618 (Selmon Expressway) at Brandon and at SR 70 near Bradenton. 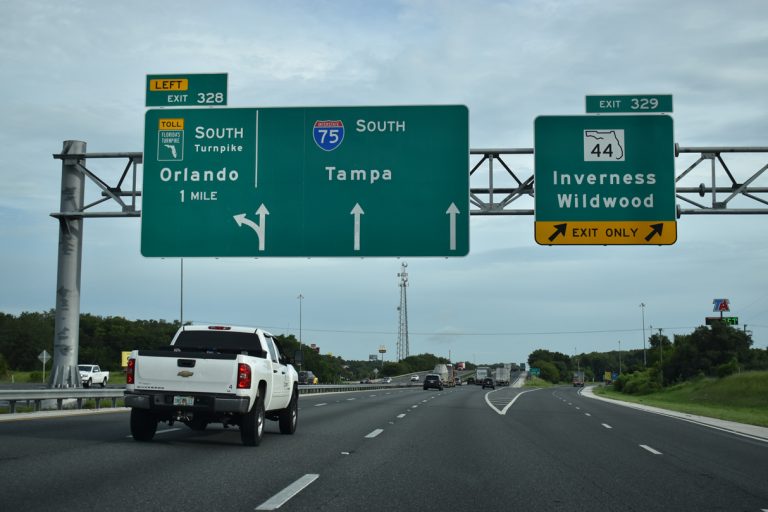 Opted to finish going through southbound content for Interstate 75 in Florida, posting photos from April 18 and July 22, 2020. Pages were updated south from the Georgia state line to northern Marion County and from Ocala to Wildwood.