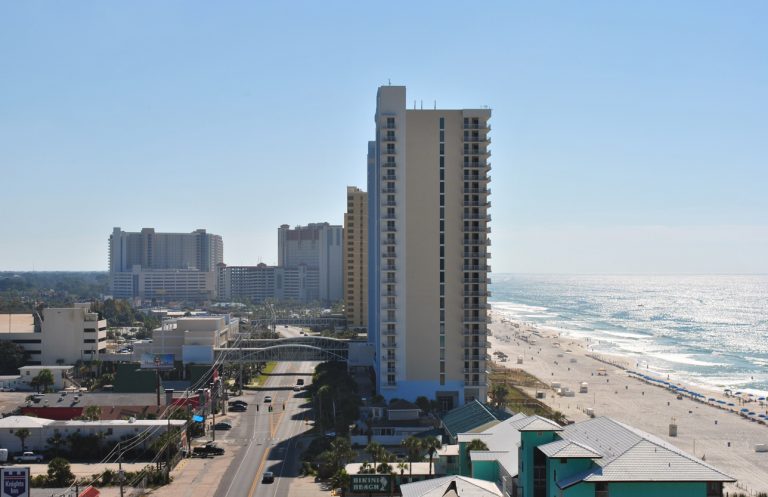 SR 30 is the state road counterpart of U.S. 98 throughout most of Northwest Florida. The designation stretches east from the Alabama state line at Perdido Bay to Perry in Taylor County. Exceptions occur at both Downtown Pensacola and through Panama City, where SR 30 accompanies U.S. 98 Business. A third section of SR 30 follows portions of Front Beach Road (old U.S. 98 Alternate) through Panama City Beach. U.S. 98 Alternate in Bay County was decommissioned by FDOT and AASHTO in 2006.

A 1.324 mile segment of SR 30 along Front Beach Road was transferred from the Florida Department of Transportation (FDOT) to Panama City Beach per an agreement between the state and City Council on July 14, 2016. Classified as Front Beach Road Segment 2, the relinquished roadway extends from 500 feet west of Richard Jackson Boulevard to SR 392A (Hutchinson Boulevard) and CR 392 (South Thomas Drive). A Front Beach Road Community Redevelopment Agency project followed in fall 2016 to add landscaped medians, sidewalks and transit lanes.1

Another portion of SR 30 was also relinquished from Front Beach Road through Sunnyside. The 3.805 mile long section removed from the state road inventory extends east from near the west end at U.S. 98 to the Panama City Beach municipal boundary near Chateau Road.

The AASHTO Special Committee on US Route Numbering approved the Florida application to eliminate U.S. 98 Alternate in Bay County on October 27, 2006. The 16-mile route was posted until 2008, and some side road shields remain as of 2016.