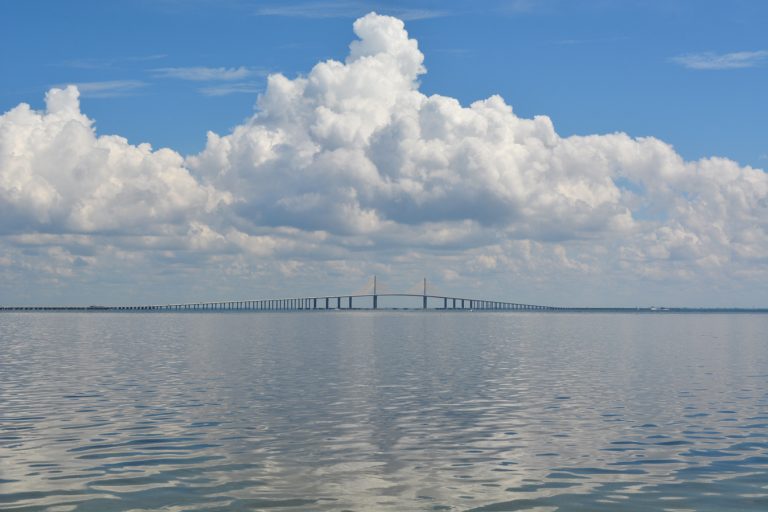 Florida State Road 679 (Pinellas Bayway South) runs south 4.82 miles from SR 682 along a chain of islands between the city of St. Petersburg and Fort DeSoto Park. The state road varies with two four-lane sections and two-lane stretches of causeway. The span over Bunces Pass is tolled in the southbound direction.

Separate toll plazas collected fares along Pinellas Bayway South ahead of both the Main Channel and Bunces Pass Bridges. The northern plaza was removed by the 1980s as tolls increased at the southern barrier. The north-south route was previously designated as State Road 693, the same number assigned to Pasadena Avenue and 66th Street North. 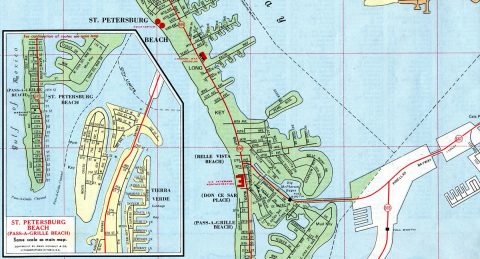 This 1978 map shows both SR 679 designated as SR 693 and the original north toll plaza for the bridge south to Tierra Verde. 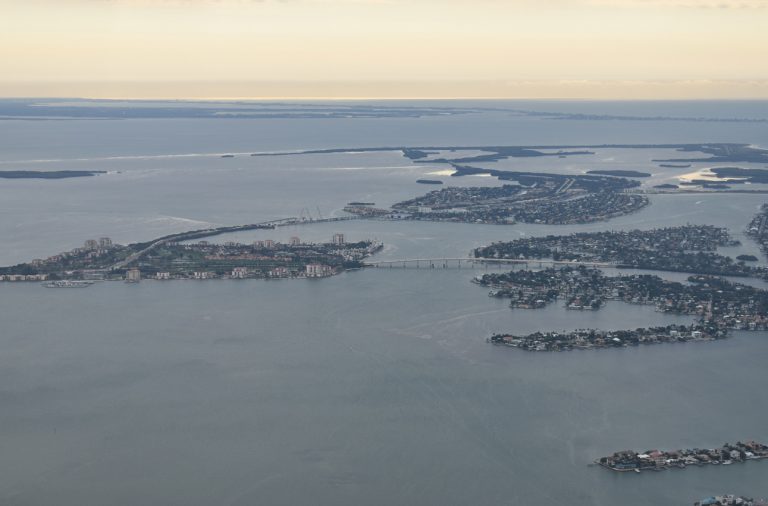 A $56.3 million project (410755-2, 427143-2, 432587-1) underway from December 2018 to Summer 2021 replaces the bascule bridge connecting Isla Del Sol in St. Petersburg with Tierra Verde along SR 679 (Pinellas Bayway South). Work rebuilds a two mile stretch of SR 679 from north of Yacht Club Lane to SR 682 (Pinellas Bayway). A fixed high-level span replaces the draw bridge. It will extend north from a roundabout added along SR 679 at Madonna Boulevard west and 1st Street E. Additionally a 12 foot wide multi use path along the east side of SR 679 and a five foot wide sidewalk along the west side are being built.