State Road 970 is the "Downtown Distributor," a 0.56 mile long freeway designed to connect Downtown Miami, near the vicinity of Flagler Street, S.E. 2nd Avenue, and S.E. 3rd Street, with I-95. It was built in 1970 as part of the last link of Interstate 95 completed in Miami-Dade County. SR 970 is generally unsigned from I-95, with guide signs displaying "Miami Avenue - Downtown" and "Biscayne Boulevard" instead.

The freeway has the bureaucratic name of "Downtown Distributor," and it has not been considered for any other names. Most people know these ramps by the connection they make with U.S. 1 and Interstate 95. With the U.S. 1 realignment off Brickell Avenue to the south of U.S. 41 in 2013, the Downtown Distributor could be considered part of U.S. 1, as it bypasses the Brickell section of the city along I-95 and SR 970. 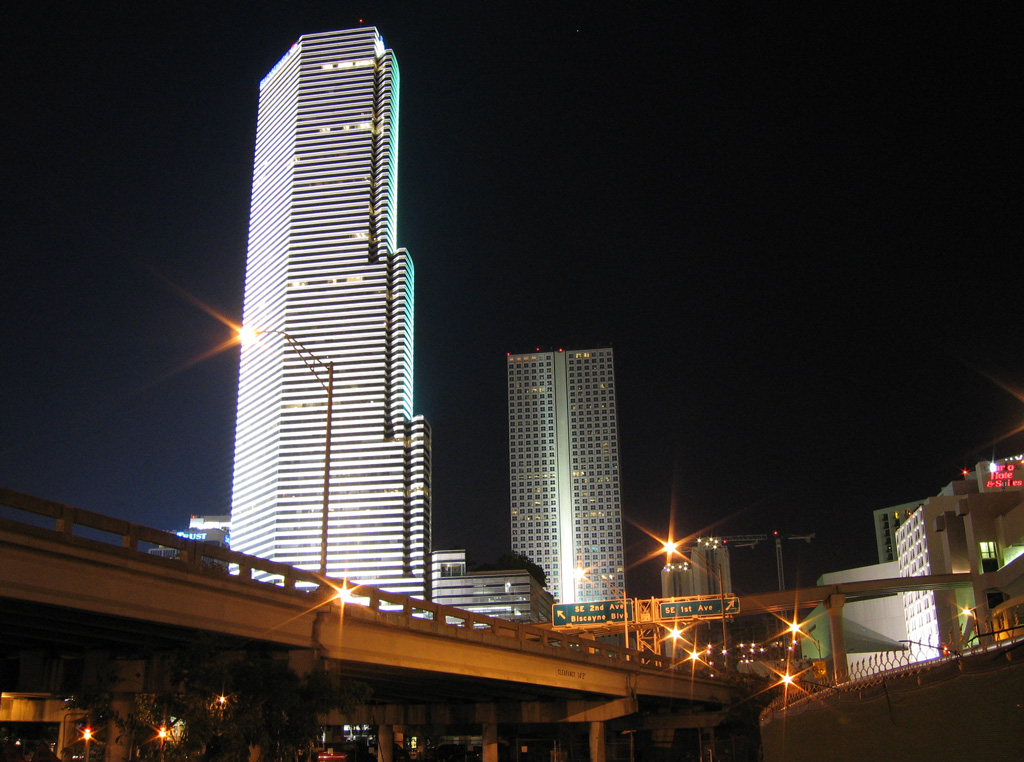 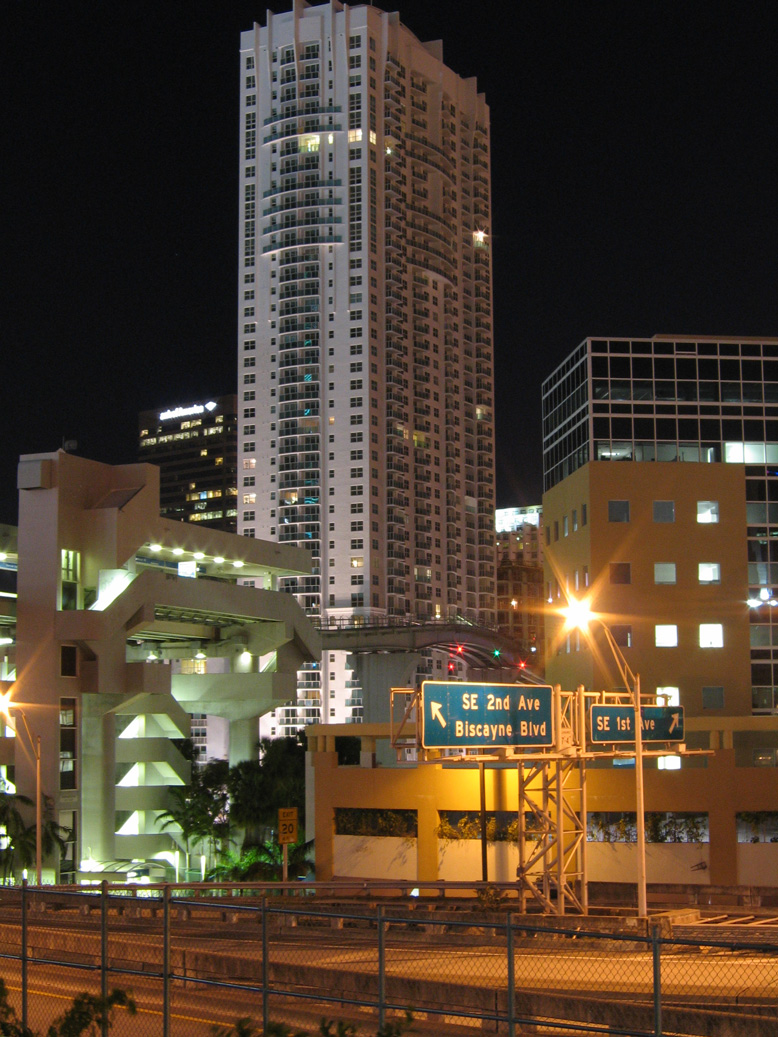 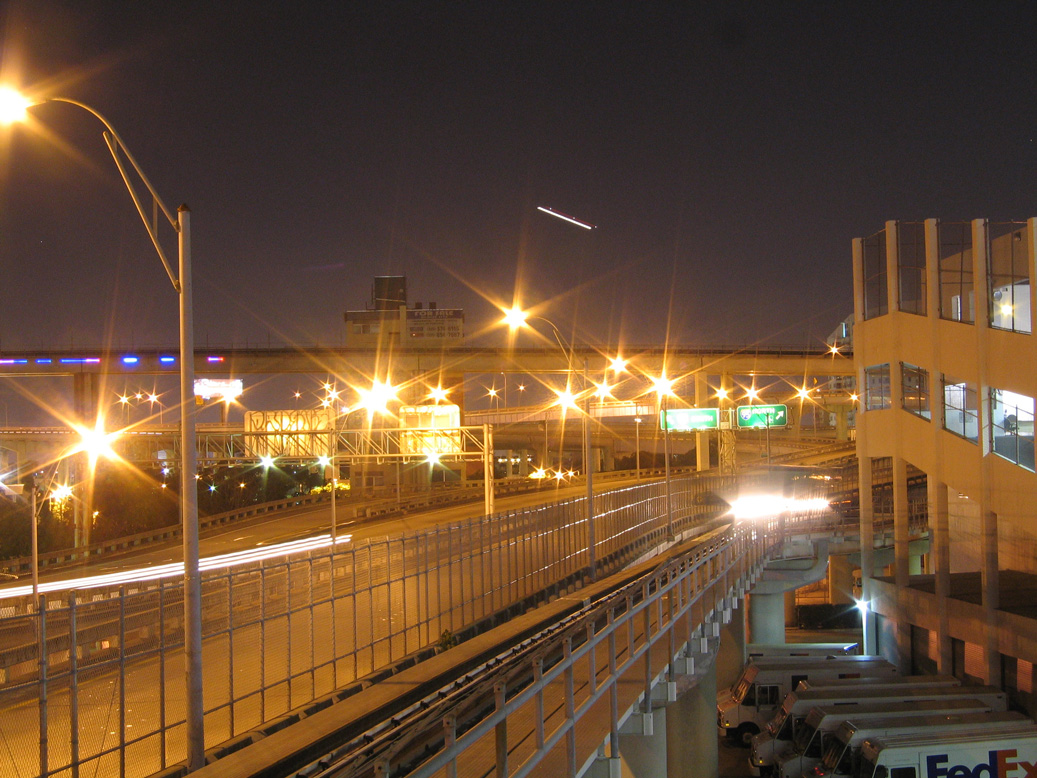 Background information on SR 970 was originally posted on TropicalTurnpikes.com and was reproduced with permission by Justin Cozart and Jason Learned.