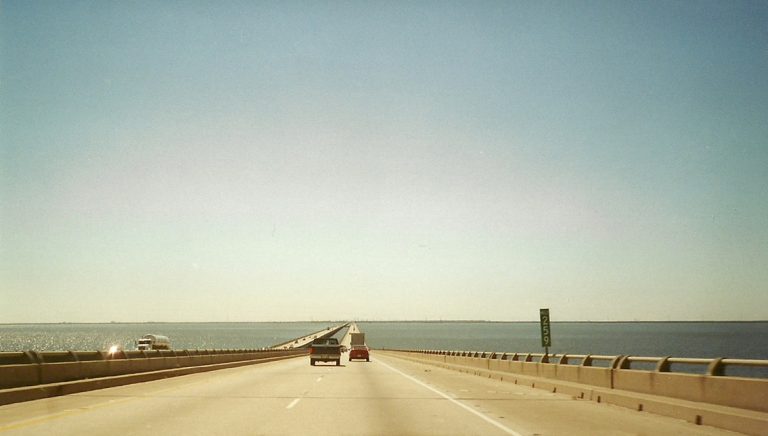 Two segments of the 1965 Twin Bridges were retained near the North Shore at Slidell for use as fishing piers. A 700 foot long wooden bridge connects the old bridges, now named the St. Tammany Fishing Pier, to the shore at Howze Beach Road. The public fishing facility opened on May 18, 2012.