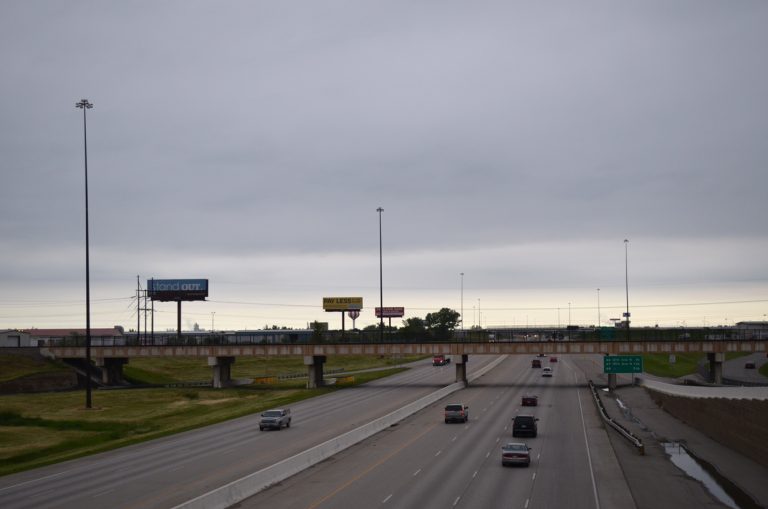 U.S. 81 follows all of Interstate 29 with the exception of the stretch between Exits 152 and 203. The first section of the 217-mile long freeway in North Dakota opened was the 33.9 mile route from the Canadian border south to Drayton in 1959.1 Completion of the final stretch, between Drayton and Pembina in 1977, earned North Dakota the distinction of being the first state to complete its assigned Interstate mileage.2 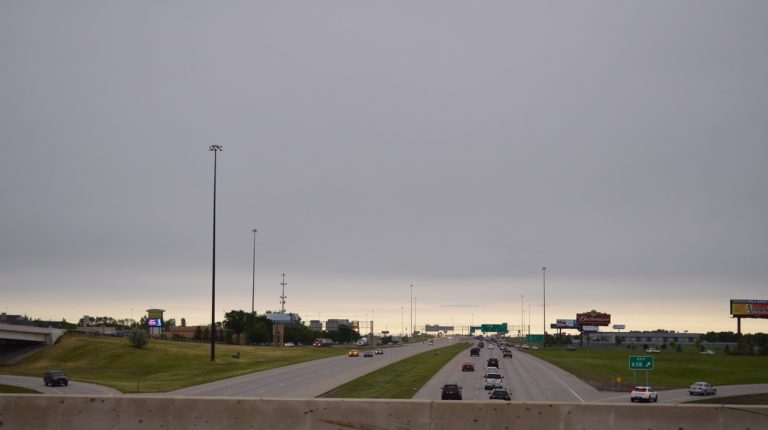