Interstate 295 (SR 9A) is the beltway encircling the Jacksonville metro area. The loop measures 60.864 miles1 in length both providing access to the outlying suburbs and beaches as well as acting as a bypass for the often congested Interstate 95 through Jacksonville.

The beltway was constructed in stages over a 39-year span (1967-2006), with the western portion fully opened by 1977 and the eastern portion completed 29 years later. The western beltway carried the I-295 designation from its initial completion while the eastern section carried the Florida State Road 9A banner as it was constructed and upgraded. Over two years after final preparations were made to make the eastern part of the beltway entirely interstate-grade, SR 9A was formally replaced by Interstate 295 in late 2011.

#OTD in 1970, the Buckman Bridge opened to traffic for the first time. #ilovejax pic.twitter.com/cUJ5VvgBDg 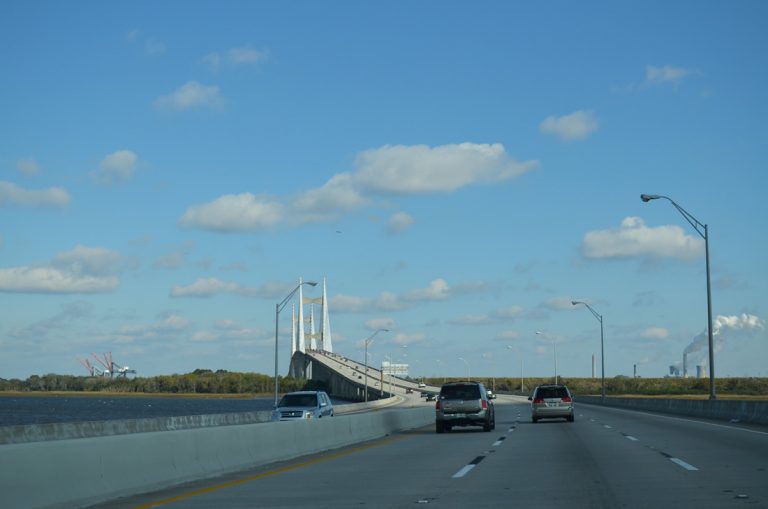 Heading north along the Interstate 295 East Beltway as it crosses over the St. Johns River via the Napolean Bonaparte Broward Bridge. The cable-stayed bridge opened to traffic in 1989. Photo taken March 3, 2013. 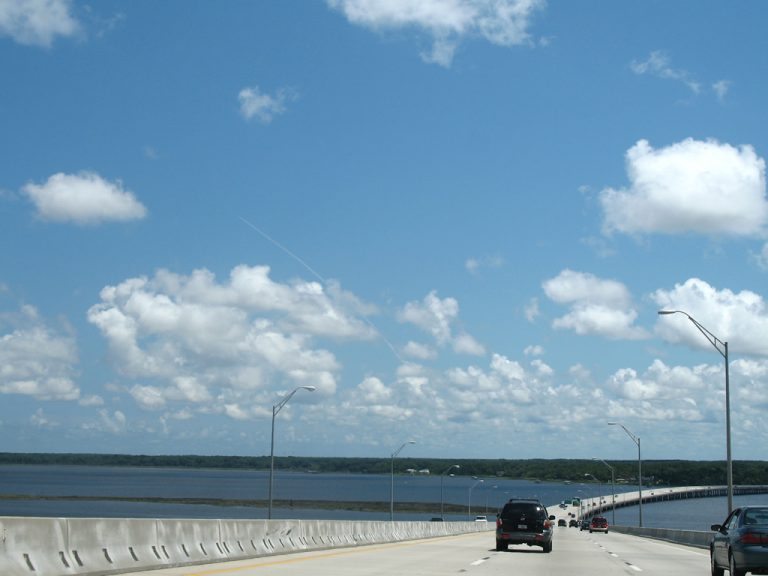 Motorists are treated to a launch of the Space Shuttle Discovery (STS-121) from the Kennedy Space Center as they descend the apex of the Broward Bridge. The 12-day mission took the shuttle to the International Space Station and back. Photo taken July 4, 2006. 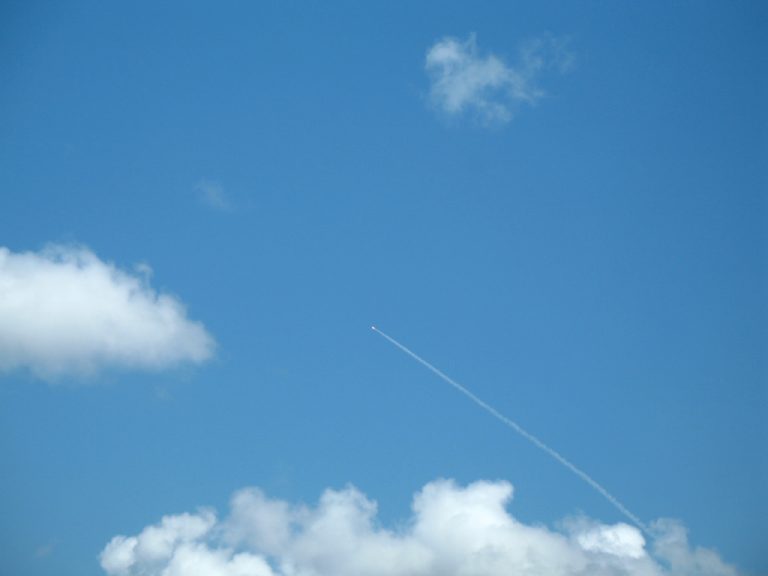 A closer view from the N.B. Broward Bridge of the Space Shuttle Discovery as it rockets from Kennedy Space Center toward the upper atmosphere, leaving a contrail in its wake. Photo taken July 4, 2006.

Initially expected to be completed by Summer 2017,2 the $89 million project through Fall 2018 expanded I-295 at Mandarin to ten overall lanes. Ingress and egress points for the Express Lanes are located west of SR 13 (San Jose Boulevard) and at the cloverstack interchange with Interstate 95.

Express lanes are being added to a five mile section of Interstate 295 between SR 9B and SR 202 (J. Turner Butler Boulevard). Again the freeway will expand by two 12-foot managed lanes per direction with sound walls, retention ponds and AET gantries added. Expected to run three years, the $139.9 million project kicked off in Summer 2016.3

Associated work adds auxiliary lanes to Interstate 295 from SR 9B north to SR 152 (Baymeadows Road) and widens the freeway to four lanes southbound from SR 202 to Gate Parkway. Ramps at SR 152 (Exit 56), Gate Parkway (Exit 54) and JTB (Exit 53) will be expanded. Anticipated completion is Spring 2019.

Long range plans include an additional 7.0 miles of Express Lanes for the northeast quadrant of I-295 between the N.B. Broward Bridge and North Interchange with Interstate 95.