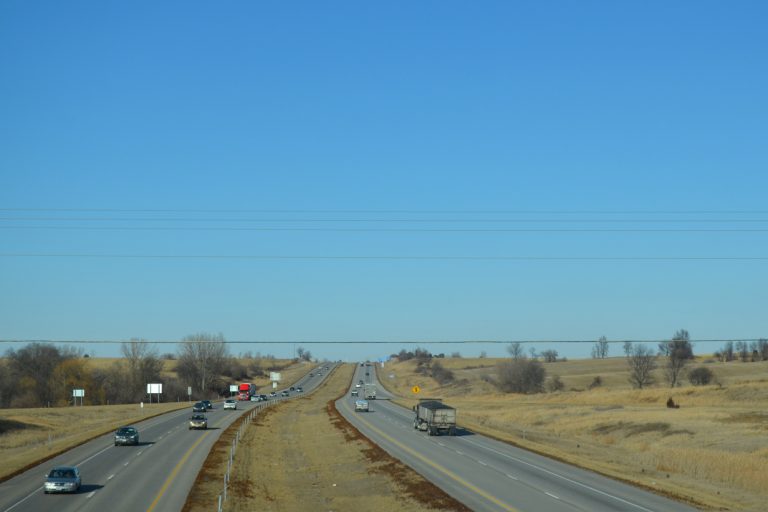 Interstate 380 spurs northwest from Interstate 80 at Coralville, 73 miles to Waterloo. The freeway doubles as the Avenue of the Saints (Iowa 27), a four-lane corridor linking St. Louis, Missouri with the Twin Cities in Minnesota. Construction along I-380 started in the early 1970s, with the freeway opened from I-80 to Cedar Rapids by 1976, and from Cedar Rapids to Waterloo in 1985.

Four sets of speed cameras operate along Interstate 380 through the city of Cedar Rapids. These were positioned where the speed limit reduces to 55 miles per hour, with the initial one installed along northbound at Diagonal Drive SW in May 2010.1 Cameras commenced operation along southbound at H Avenue NE in October 2010.2 The last installation took place in December 2010, with cameras attached to a sign bridge along I-380 south at the 1st Avenue West exit.3 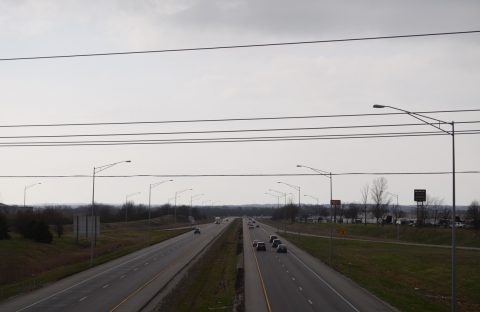 Violations were scaled upwards depending upon how fast a vehicle was clocked, with citations issued at 67 MPH (12 over the posted limit). Two of the four cameras eventually came under review, as they violated DOT regulations due to their placement within 1,000 feet of a speed limit change.4

A Polk County District Court judge eventually ruled that the Iowa DOT camera rules were established properly and that the state had final say over devices used on primary highways. The court decision made on April 27, 2017 ordered that the speed cameras in Cedar Rapids were to turn off or be relocated.5 A subsequent court decision by the Iowa Supreme Court on April 27, 2018 reversed the lower court ruling, clearing the way for Cedar Rapids, Des Moines and Muscatine to restart their respective camera programs. Cameras in Ceda Rapids remained in place during the intervening period, collecting data but not issuing traffic tickets. The city of Cedar Rapids is conducting a follow up analysis on the camera program.6

A $350 million project started in July 2017 upgrades the exchange joining Interstate 380 with I-80 and U.S. 218 in Johnson County. With construction extending through 2024, work replaces the cloverleaf into a systems interchange. The changes will improve safety by eliminating weaving traffic patterns on both freeways and improving the ramp geometry for heavy truck traffic. Coupled with the project is the addition of a new interchange with Forevergreen Road along I-380.7