Rock Island - Milan Parkway is a controlled access expressway encircling the south side of Milan from IL 5 to U.S. 67. Coupled with 92nd Avenue West and Centennial Expressway (IL 92), the expressway forms a beltway around Rock Island. An unnumbered route, the parkway was completed in 2007. 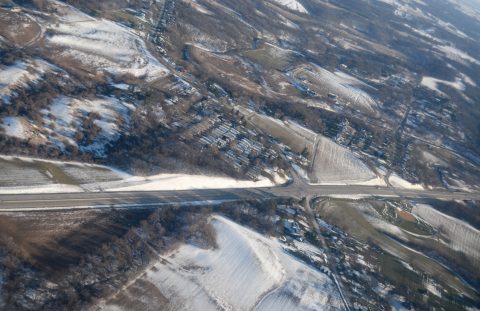 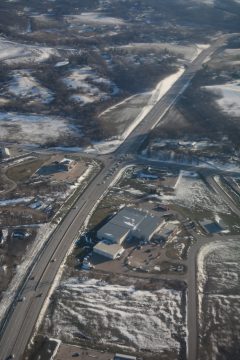