Originating in South Carolina, U.S. 601 branches north from U.S. 321 near Tarboro to the North Carolina line beyond Pageland. 142.52 miles long in the Palmetto State, U.S. 601 connects a number of county seats, including Hampton, Bamberg, Orangeburg, St. Matthews and Camden.

U.S. 601 parallels U.S. 321 to the east northward 23.55 miles to Pineland, Furman and U.S. 278 in Hampton. U.S. 278/601 overlap 0.58 miles west along Elm Street from 1st Street W to a five point intersection with Hoover and Mulberry Streets. U.S. 278 remains bee lines northwest to Fairfax while U.S. 301 resumes a northeasterly course to Crocketville and the town of Ehrhardt in Bamberg County.

U.S. 301/601 combine northward from Bamberg 19.42 miles to Edisto and the city of Orangeburg. The two part ways at U.S. 21 Business (Magnolia Street) east of Downtown. U.S. 601 accompanies U.S. 21 Business north 1.16 miles to the campus of South Carolina State University and U.S. 21 (Chestnut Street). U.S. 601 continues along Magnolia Street and St. Matthews Road along a five lane boulevard to Interstate 26 at Exit 145 and the Calhoun County line north of Jamison.

Passing well south and east of Columbia, U.S. 601 runs northeast to Saint Matthews and into Richland County at the Congaree River. Turning northward, U.S. 601 parallels the Wateree River north by Eastover and along the eastern boundary of Fort Jackson to Kershaw County south of Lugoff.

U.S. 601 was established in South Carolina along a route south from Salisbury, North Carolina to U.S. 17 in Hardeeville by action of the American Association of State Highway Officials (AASHO) on September 21, 1950. The extension replaced S.C. 39 from Tarboro north to Bamberg, S.C. 26 from Orangeburg to Lugoff and the western extent of S.C. 265 from Kershaw north to what was S.C. 902. U.S. 601 overlaid S.C. 902 north to S.C. 9 west of Pageland and MSR 151 north from S.C. 9 into North Carolina.

The 19.8 mile long overlap with U.S. 17 between Hardeeville and Tarboro was subsequently dropped by request of the South Carolina State Highway Department to the American Association of State Highway and Transportation Officials (AASHTO). The application approved on November 15, 1975 read

This action is being taken in an effort to simplify route signing in the vicinity of the U.S. 17/I-95 Interchange. It is also felt that this overlap is not necessary to serve motorists using U.S. 601 in the area. 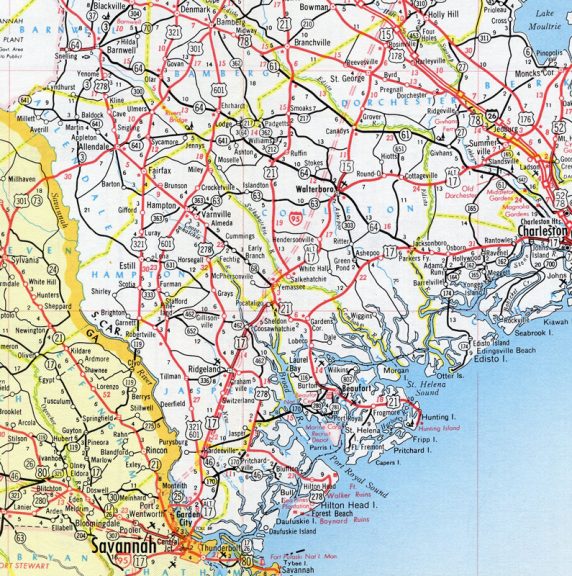 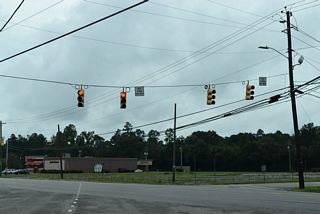 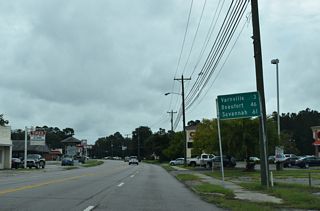 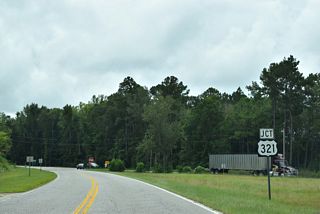 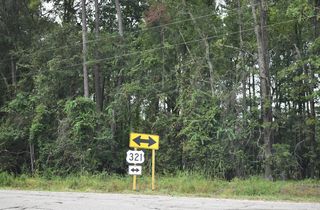