The Athens Perimeter Highway was previously signed with north or south direction banners and exit numbers were orientated in a clockwise direction. The Georgia Department of Transportaton (GDOT) added the designation of SR 422 to the loop in 2000. Like other 400 series state routes in Georgia, the route number is unmarked.

A new parclo interchange (Exit 9) was constructed with Peter Street west and Olympic Drive east in 2012-14. This replaced an at-grade intersection. 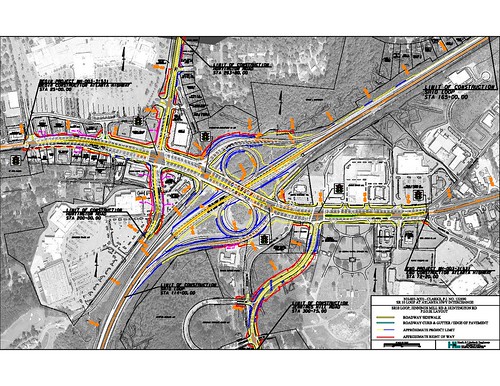 Changes outlined for the parclo interchange (Exit 18) joining SR 10 Loop with U.S. 78 Business/SR 10 near Georgia Square Mall addressed ramp geometry and added a loop ramp from Atlanta Highway west to the Outer Loop of the Athens Perimeter Highway. This project began in 2019.