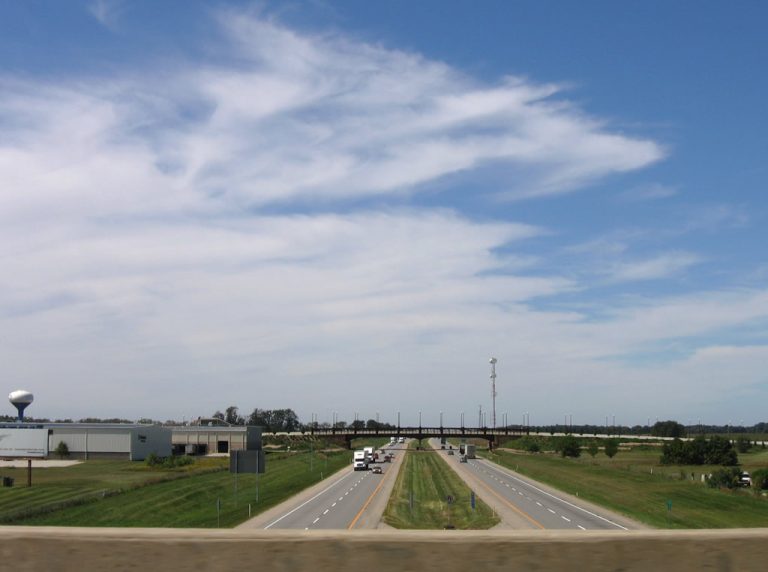 The 2,900 mile cross country interstate that runs from San Francisco to New York City runs for 152 miles from Hammond at the Illinois border to near Angola at the Ohio border. Interstate 80 runs with Interstate 94 for 15 miles as part of the Borman Expressway through the suburbs of Northwest Indiana; the Borman is the busiest highway in the state. East of there, it multiplexes with Interstate 90 as part of the Indiana Toll Road for the rest of its routing across the state, passing by Chesterton, LaPorte, South Bend, Elkhart and Angola.

A detour was in effect for the westbound mainline of Interstate 80 from Exit 21 (Lake Station) to Exit 17 (Interstate 65). On November 1, 2010, a truck carrying livestock crashed through a parapet wall on the westbound ramp linking the Toll Road with Interstate 94 (Borman Expressway) at Exit 21. Damage was temporarily repaired but later determined to be more extensive, resulting in an indefinite closure of the westbound off-ramp. Presently the Indiana Toll Road Concession Co., the operator of the Indiana Toll Road since June 30, 2006, is studying whether to replace or the ramp of construct a new westbound connection to the Borman Expressway.1

A drive through the area on November 4, 2011 revealed that the ramp was open to traffic. However the exit was closed again in October 2013 and will remain out of service to spring 2015. The detour route directs motorists westward to Interstate 65 south for the Interstate 80 mainline continuation onto the Borman Expressway. 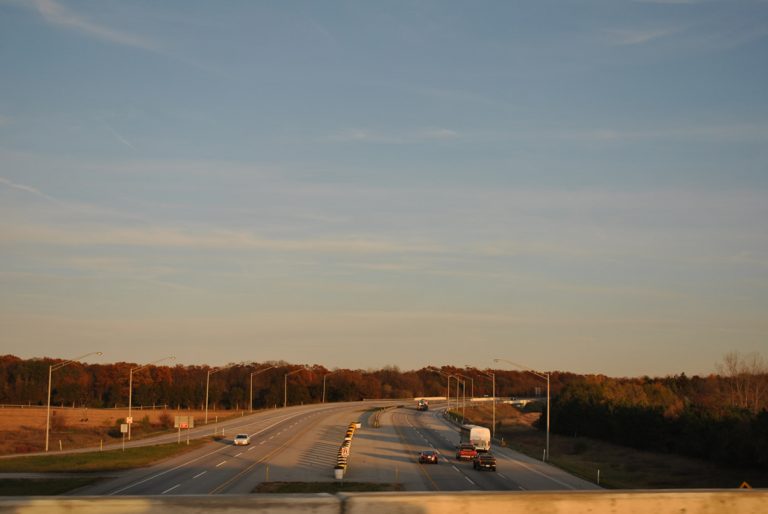 Travelers continue along the Indiana Toll Road below the Exit 101 access road to State Road 15 near Bristol. 11/04/11