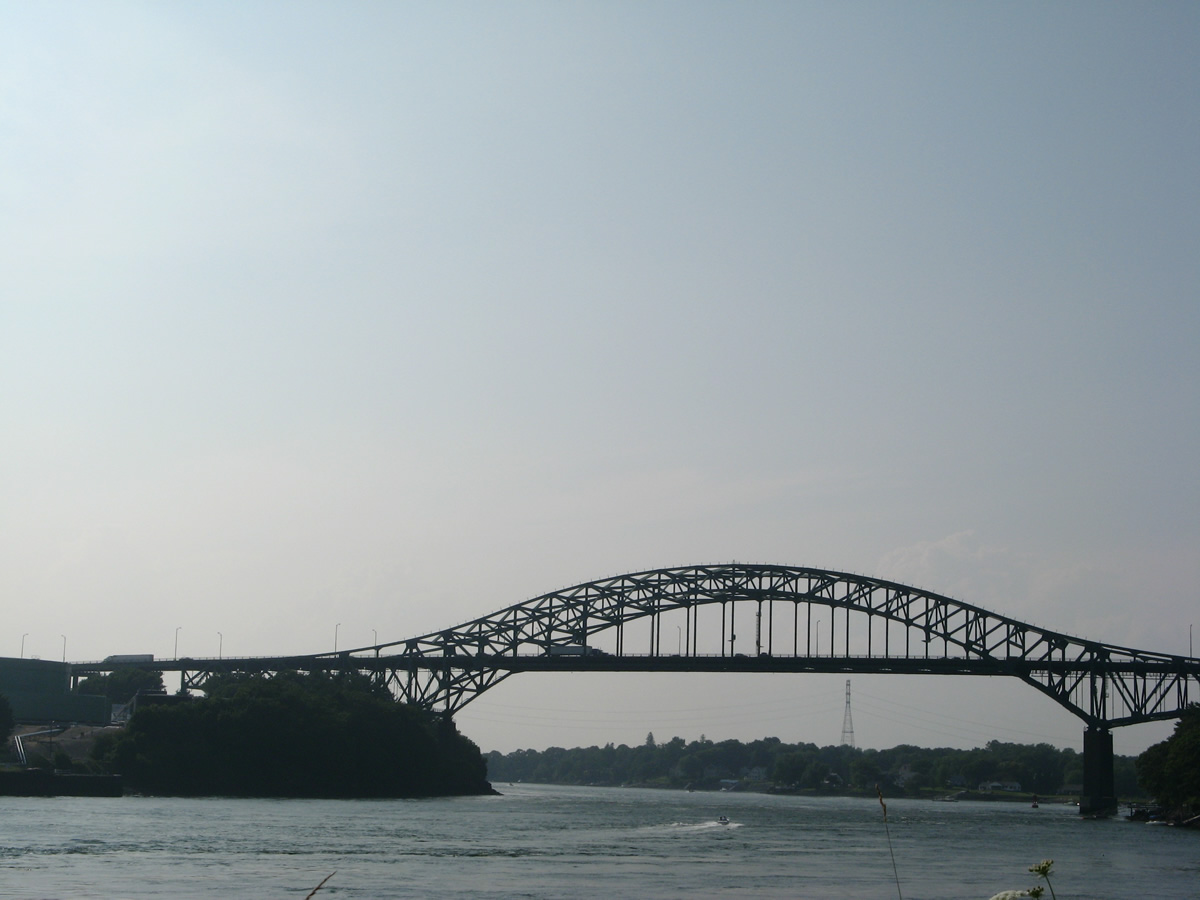 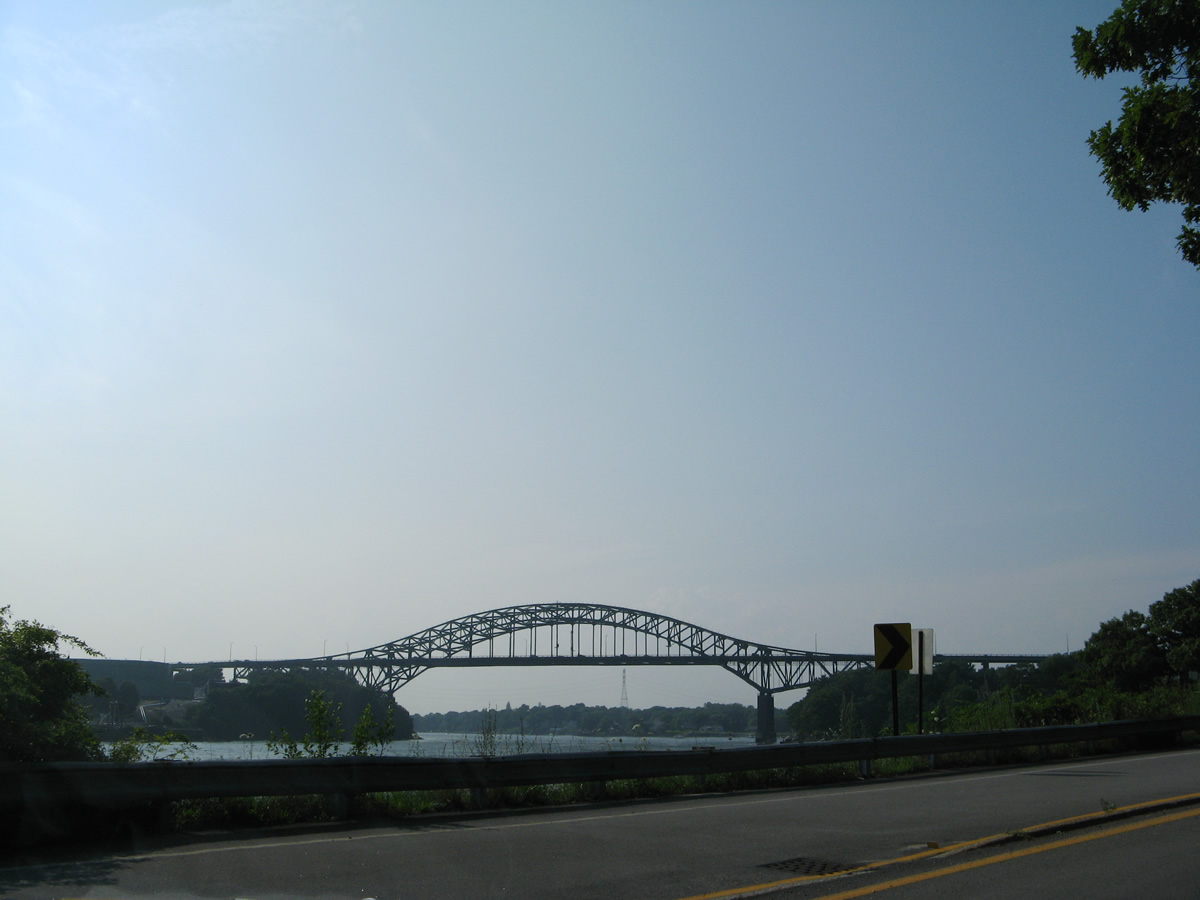 The last portion of Interstate 95 completed in Maine was the Piscataqua River Bridge linking the New Hampshire and Maine Turnpikes. The 4,000 foot long steel arch bridge opened to traffic in 1972.

Interstate 95 follows the tolled Maine Turnpike between Exits 3 and 109 and a free route from the Augusta area north to Bangor, Houlton and the Canadian border. MaineDOT switched alignments for I-95 and I-295 in 2004:

The Maine Turnpike was constructed before the Interstate system on December 13, 1947 between Kittery and South Portland. An extension of the route to Augusta followed with completion on December 13, 1955. This included the Falmouth Spur. Final work linked the turnpike south end (Exit 2) with the New Hampshire Turnpike in 1972.1