back to US-10, back to Montana. We head out in the night eastbound, just to touch North Dakota, and then as the sun rises, to scour all the old alignments and see what there is to see – mainly, old I-94 signs. Then we head south on US-87 into Wyoming and search for old I-90 signs. 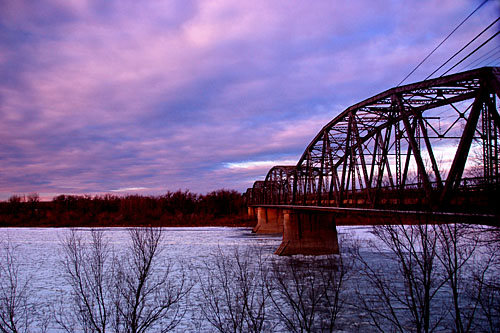 Old US-10 bridge at dawn. Glendive, Montana. The bridge dates back to 1922 and is no longer in service. 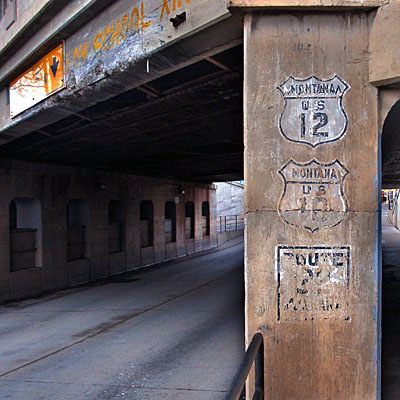 Now here are some old signs! Painted directly onto the side of a bridge – go ahead and try to steal them! They’re in Miles City. Some of the oldest highway shields in existence. The bottom one is ROUTE/22/MONTANA, which is Montana highway 59’s old number. 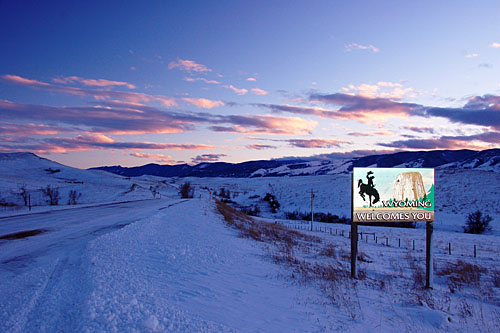 And here’s the very last of Montana at the end of the day. 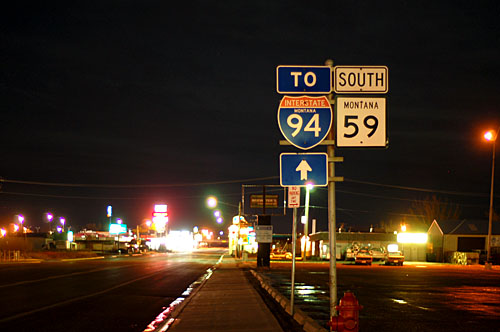 We start where we left off the last time: Miles City, somewhere in the dead of night. I didn’t get any sleep that night, so I just chose an arbitrary cutoff between one day and the next. Here is a state-named I-94 shield from 1985. The very first one we find. There will be more after daybreak. 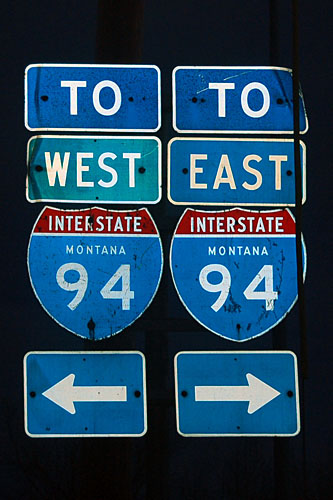 The first set of 94 shields we find with small numbers. These aren’t quite ’61 specs (the red crown was larger in the originals) but they sure are old. The gantry dates back to 1982 and is on old US-10. 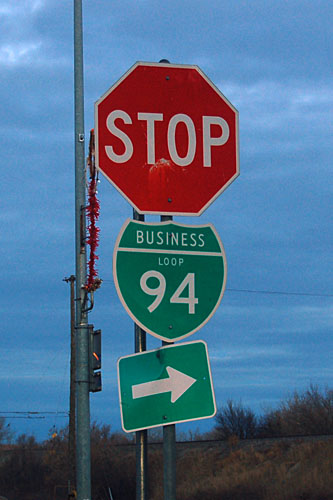 At one point, this was Business Loop 94, but even that idea has been long forgotten. This is an original 1958-spec business loop marker. 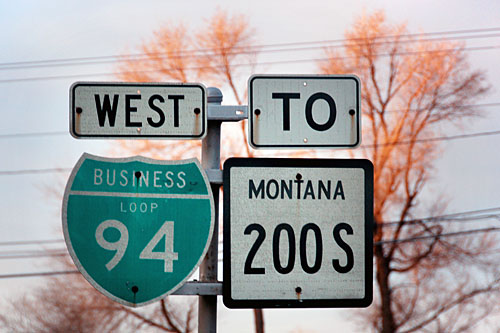 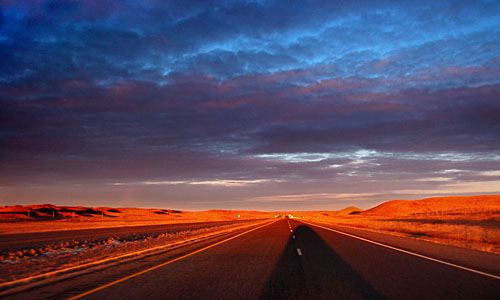 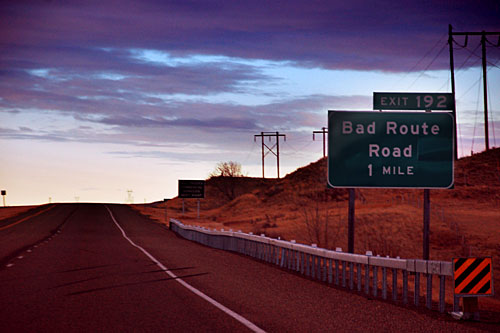 Why, that doesn’t sound good at all!

A different old bridge. This clearance warning may very well date back to when the bridge was built in the 1920s or 30s. As the road was repaved several times, the clearance shrank appropriately. 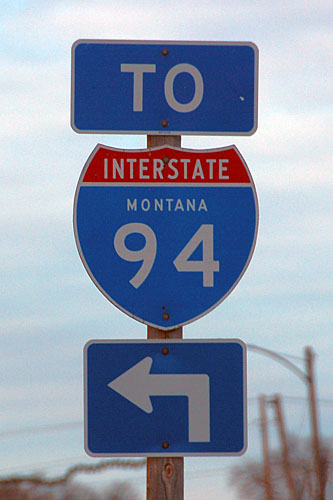 There are plenty of old I-94 shields if you know where to look. 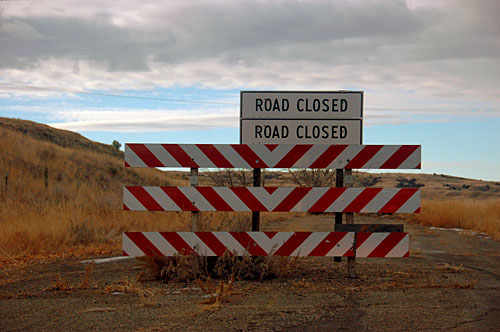 In case you missed it the first time, the message appears twice. 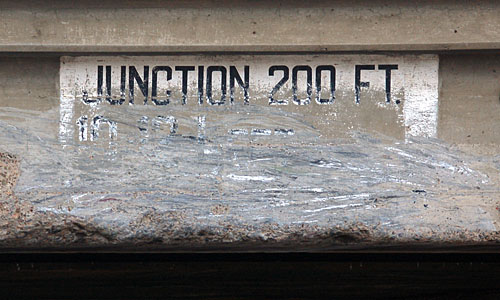 On the other side of the bridge as the old shields. This guide sign has definitely seen better days: the second line says “10-12-LEFT”. 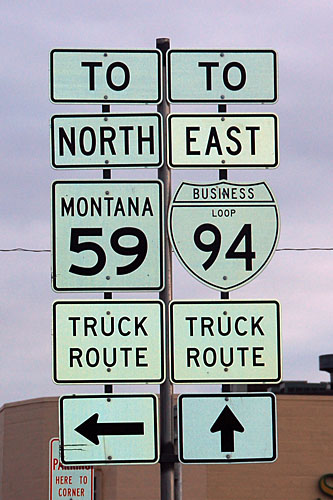 Miles City’s very strange take on what a business loop shield should look like. There are several of them on the downtown truck route. At some point, this was Truck US-10/12 but now it is I-94… yet they missed the memo on the updated color scheme. 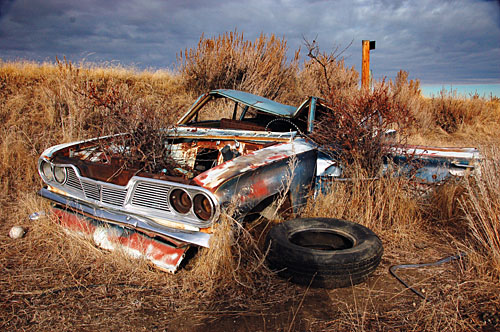 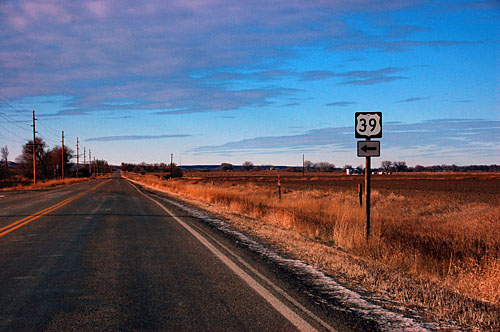 Ahem, US-39? Montana has a bad habit of mixing up its state and US routes, and this leads to signs for US-39 and US-47 in the field, despite the fact that such routes never existed. 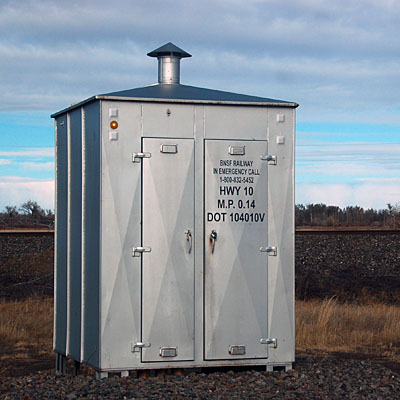 This is not a particularly old electrical box. But it is still signed for US-10. 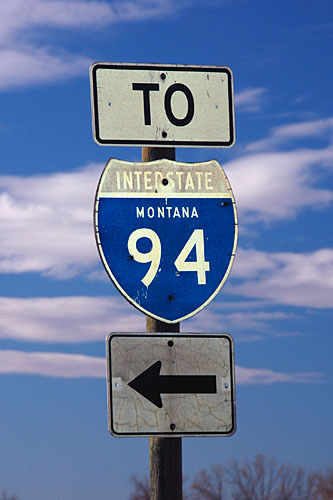 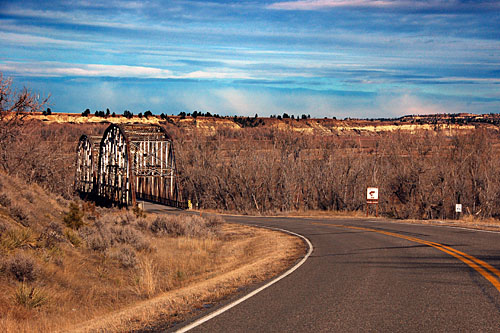 Another old US-10 bridge. Most of old 10 is drivable – though some of it has had I-94 built directly on top of it! 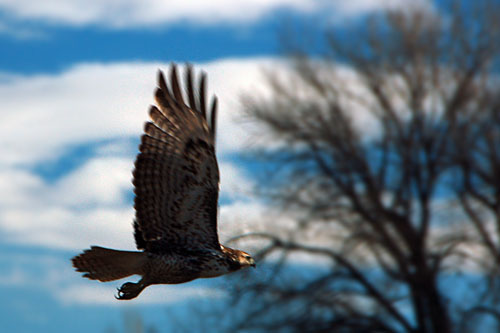 A red-tailed hawk taking off. 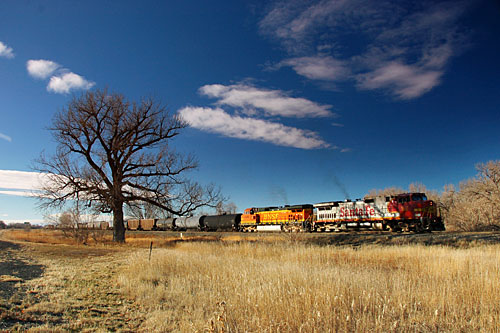 US-10 parallels the railroad tracks. 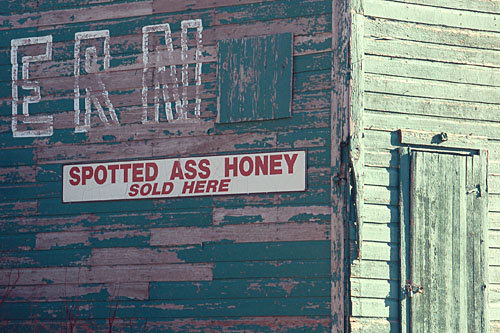 Research shows that this is a product of the Spotted Ass ranch. 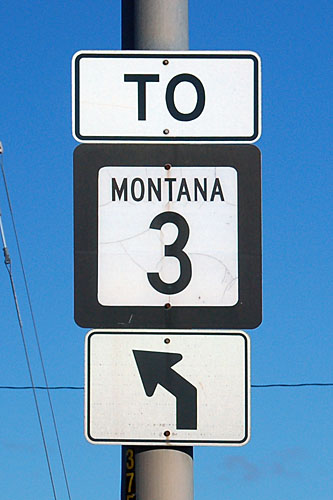 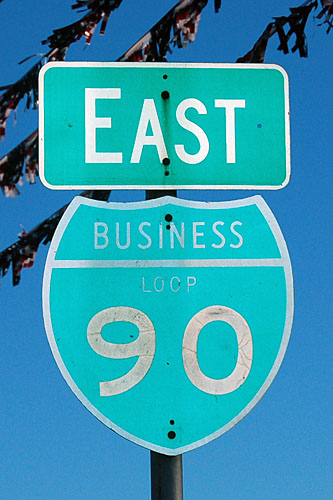 Back in Billings. Here is an old Business I-90 shield, with a somewhat newer “east” banner. 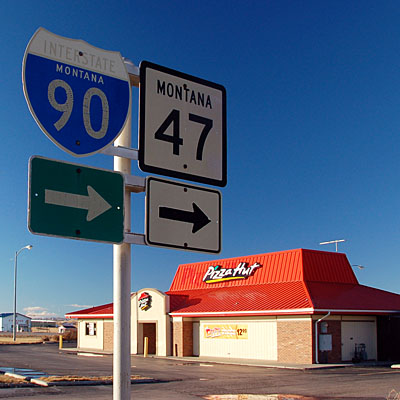 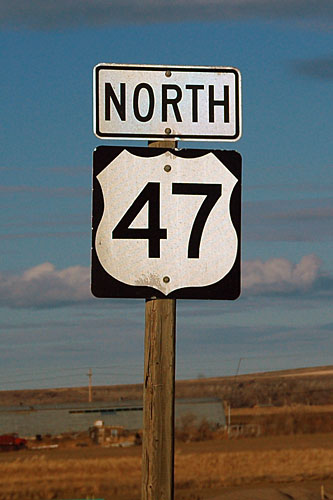 And here’s the US-47. Somewhere, I have a photo of this very same gantry from 2005. That one had a 1961-spec (narrow numbers) US-47 on it. When it came time to replace the sign, they replaced it with the exact same error! 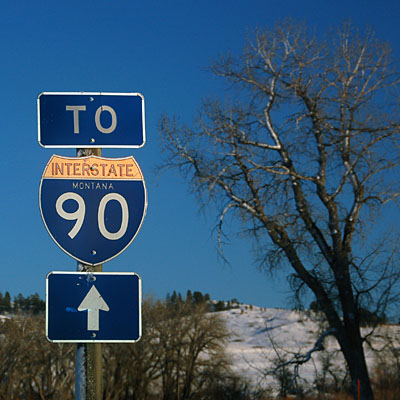 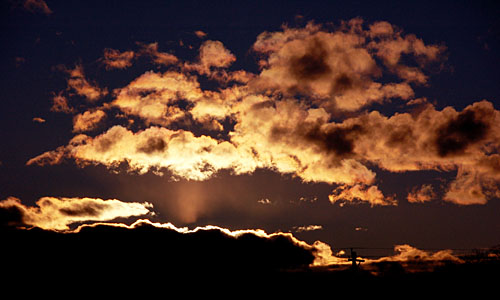 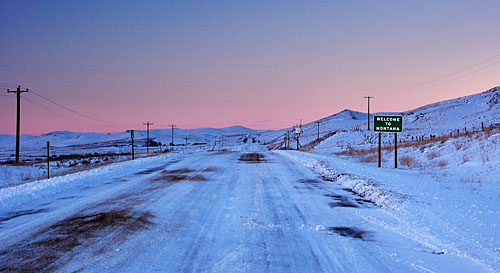 Looking back at Montana, from about two feet inside Wyoming. 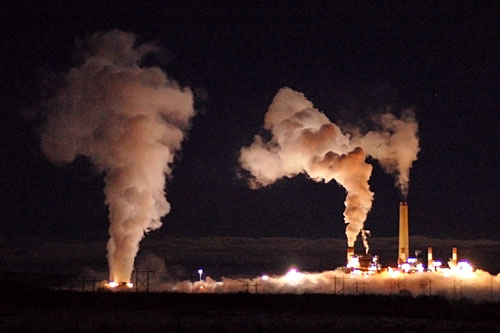 Some sort of power plant in Wyoming. Note the fog along the ground. It’s two degrees outside – I have no idea what property of the atmosphere would cause normally rising gases to sink in cold air. 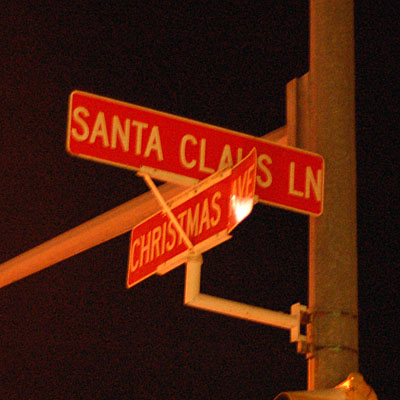 and that’s it for Montana. Next up: Wyoming, Colorado, and then – noticing the imminence of an old-fashioned Rocky Mountain snowstorm… east to Kansas and Nebraska to wait it out.