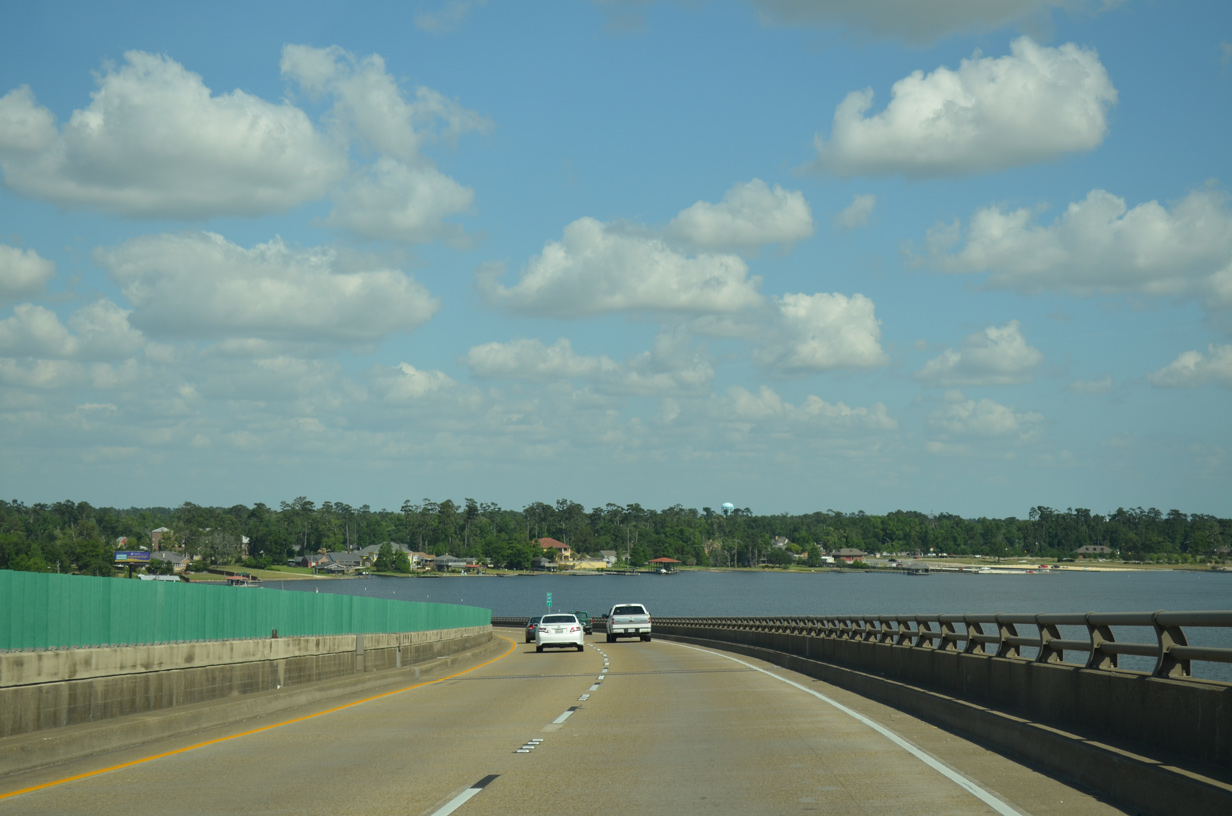 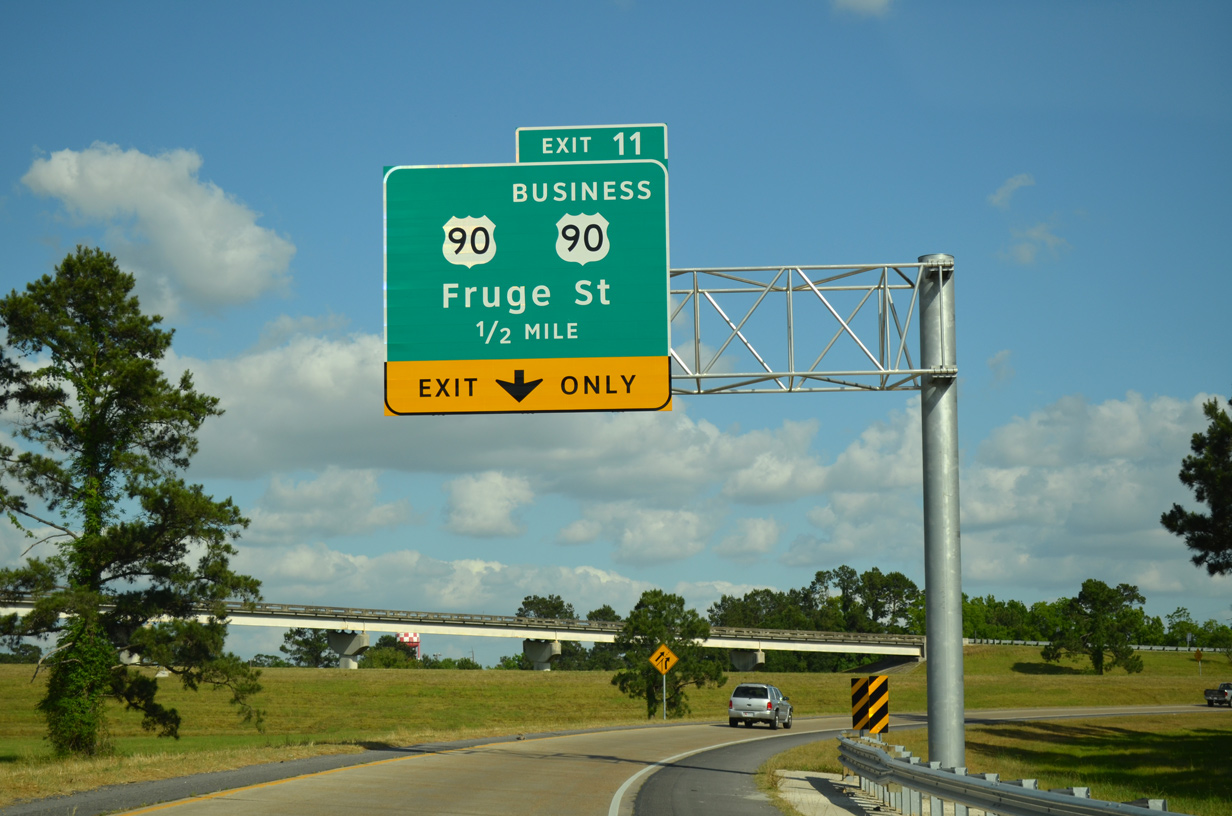 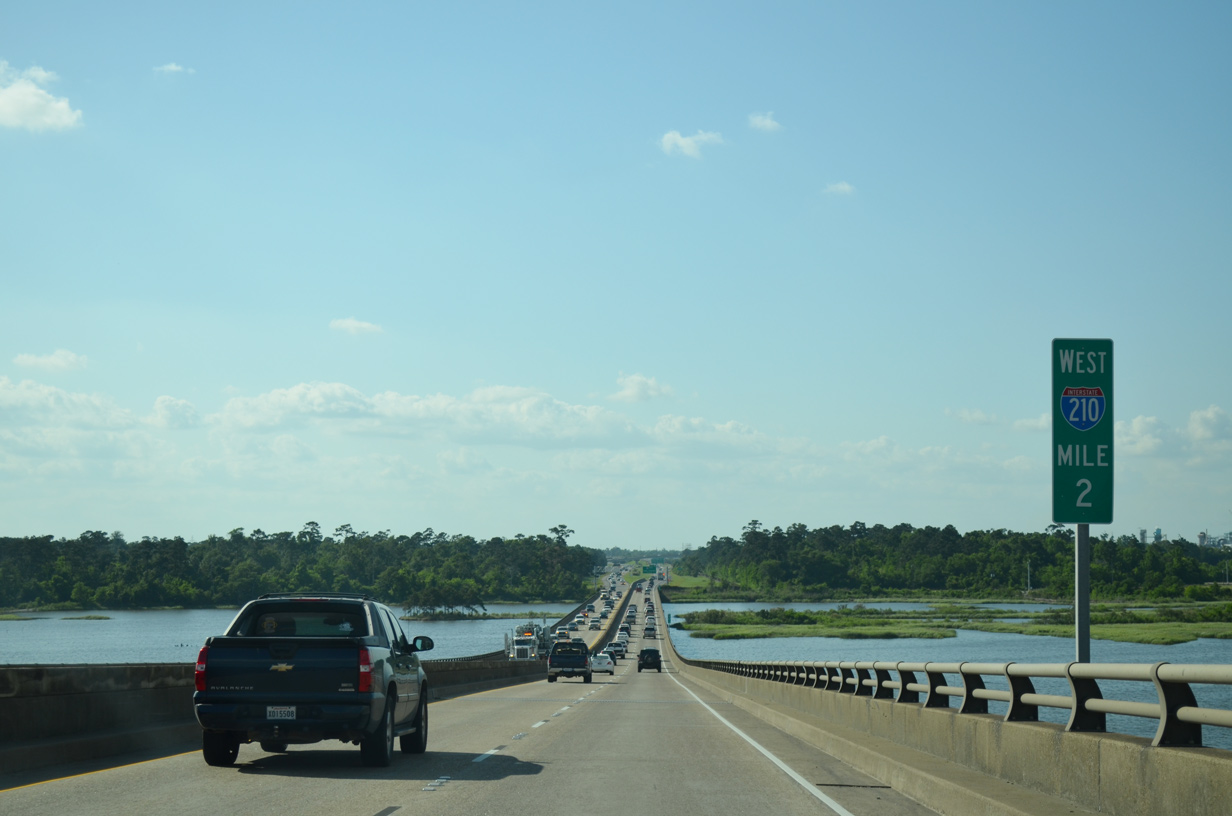 Started off this week’s sitework with a long overdue update for Interstate 210 at Lake Charles, Louisiana. The old page on southeastroads was originally published back in 2004 and never touched since. The Lake Charles Loop was reshot in 2014, and those photos are finally posted on the site now. Some changes to I-210 since then include the completion of the Cove Lane Interchange project, which added ramps between I-210 and LA 1138-1 at Prien Lake Road and auxiliary lanes between Exit 3 and 4. Construction underway through January 2020 redecks a 930 foot long section at the east end of the Prien Lake Bridge. 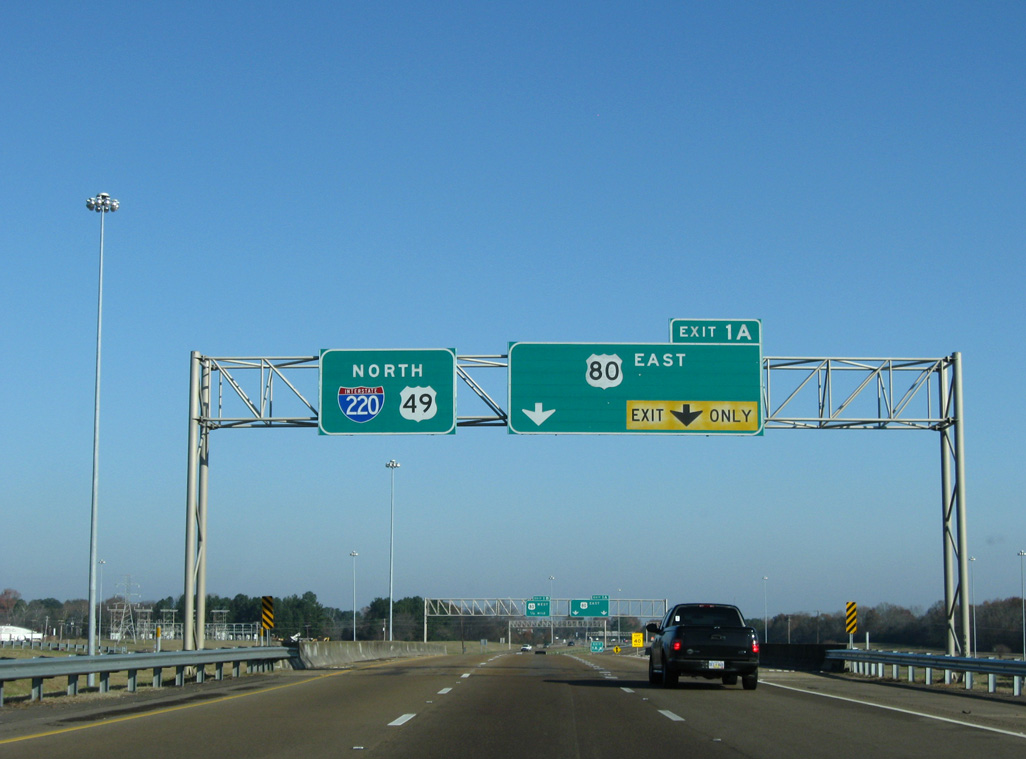 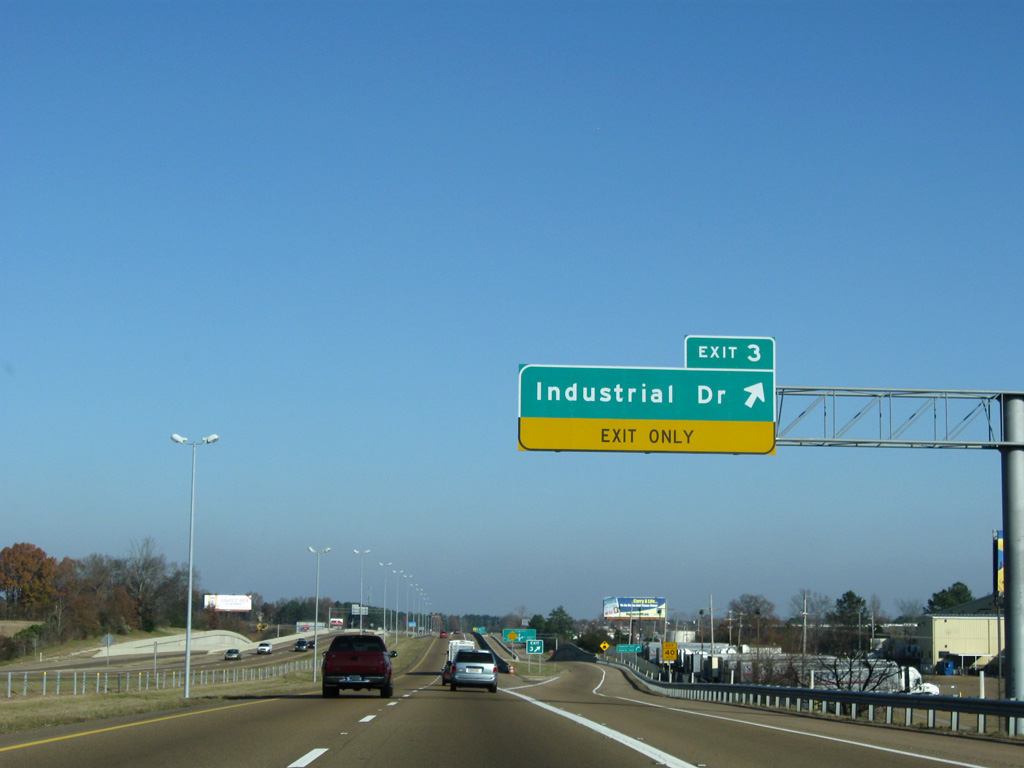 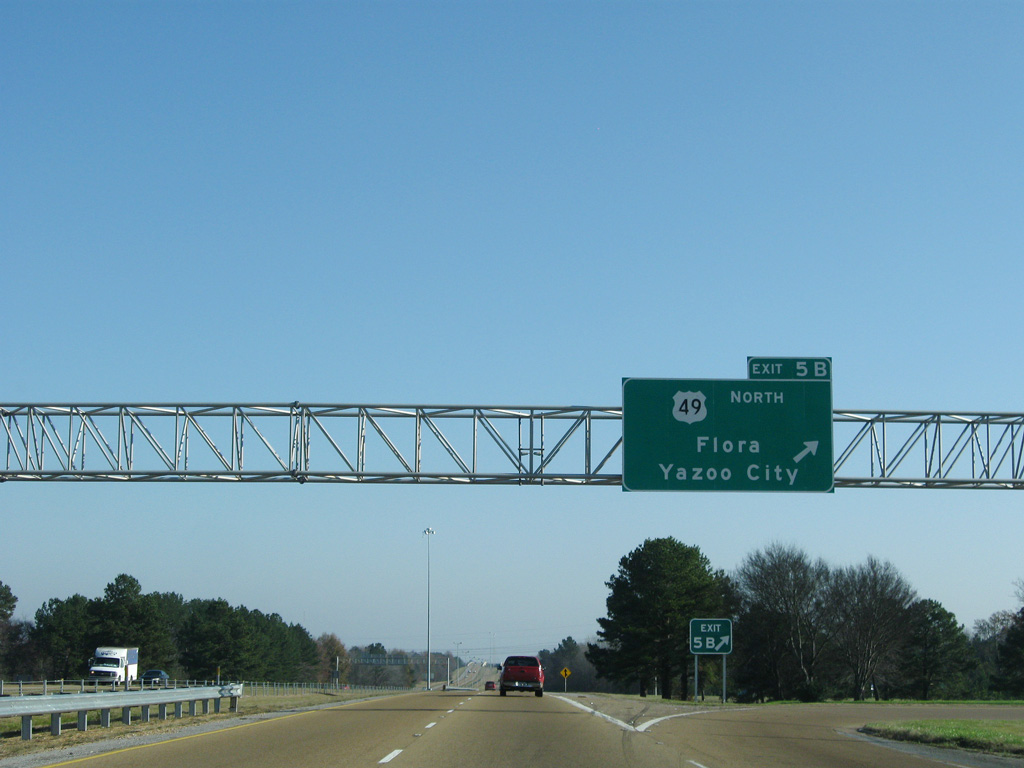 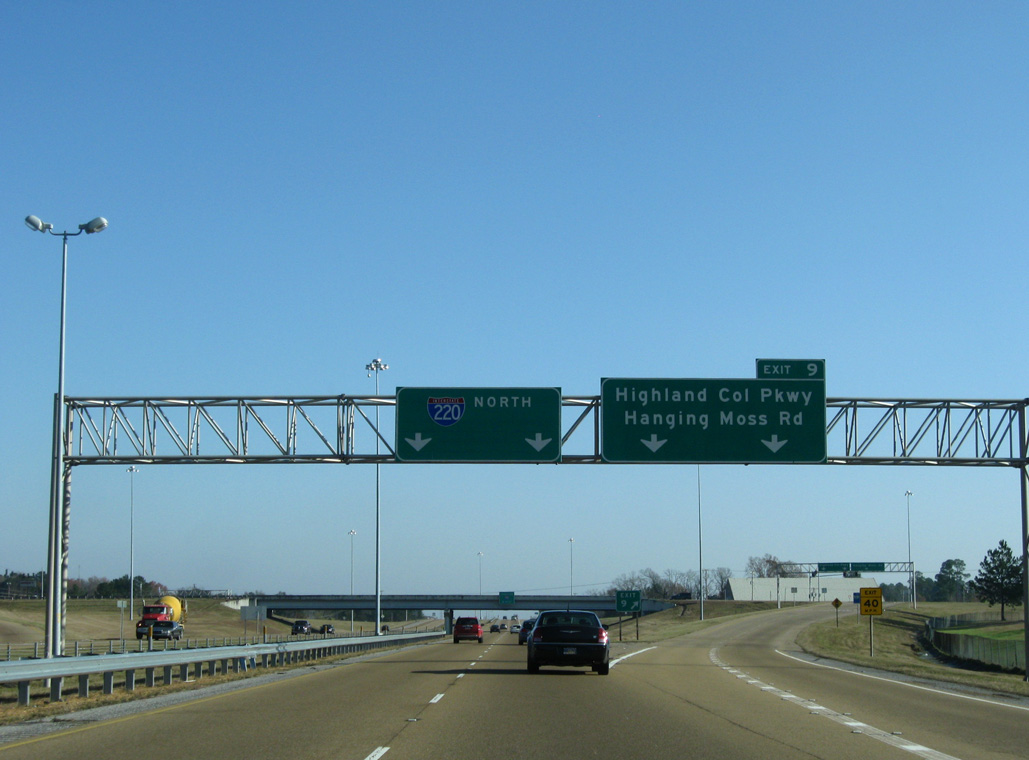 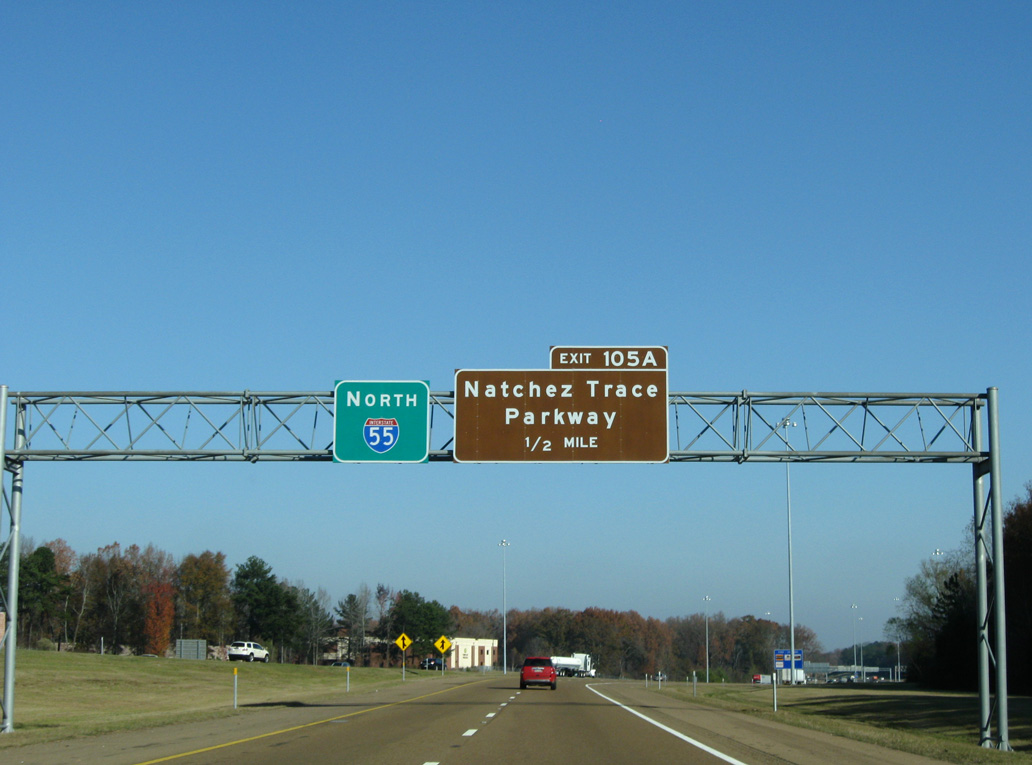 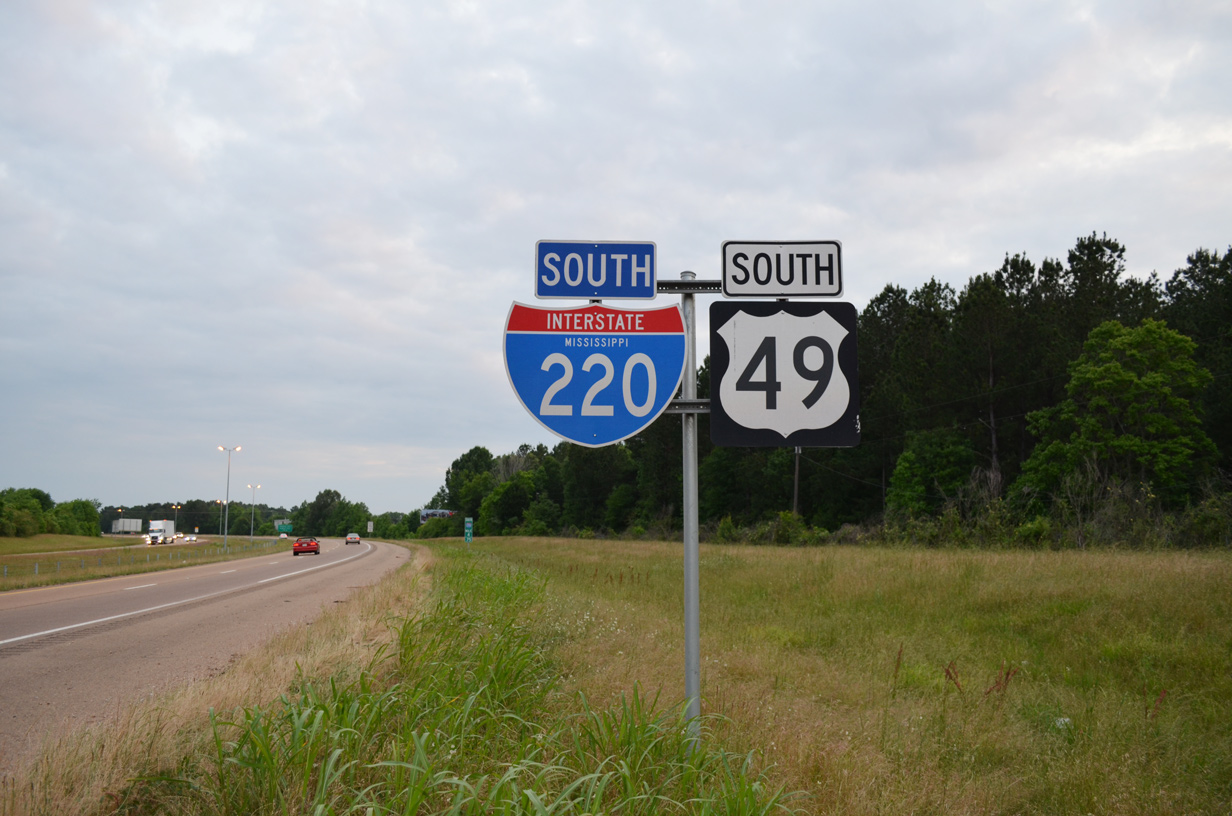 Continued with revamping old pages in the Deep South on November 18 with a major revision of Interstate 220 in Mississippi. First drove this urban loop in 2002, and the photos on the guide until today were still posted from that trip. Not much has changed with I-220 since then, with the exception of upgrades at Exit 3 with Industrial Drive and some sign replacements. Northbound coverage is from the mornings of 12/19/09 and 05/03/12. Southbound was reshot on the evening of 05/09/16. 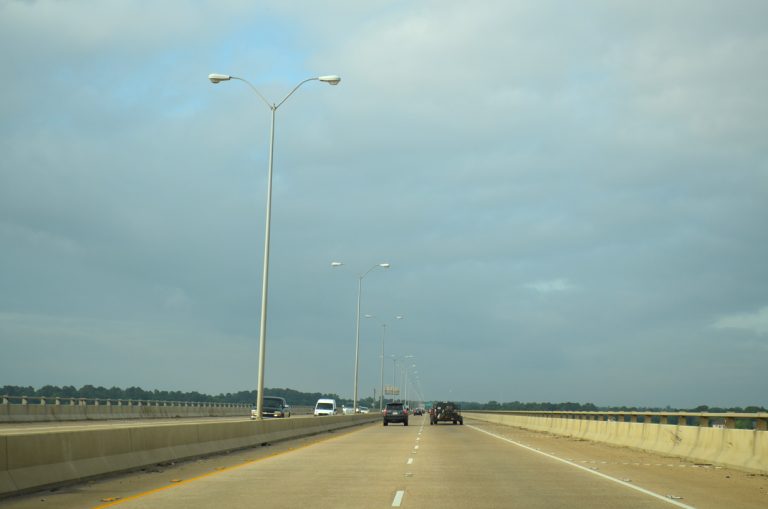 Next revised the Interstate 220 Louisiana guide, which was last changed in 2004. Split the page into east and westbound guides with photos from 09/07/09 and 05/20/14. Several changes took place from 2014 onward along the Shrevenport/Bossier City bypass. Most guide signs were replaced to use Clearview font. Also the interchange with Interstate 49 was completed at Exit 6 on October 17, 2018. This included freeway expansion with new auxiliary lanes leading to and from the exchange.