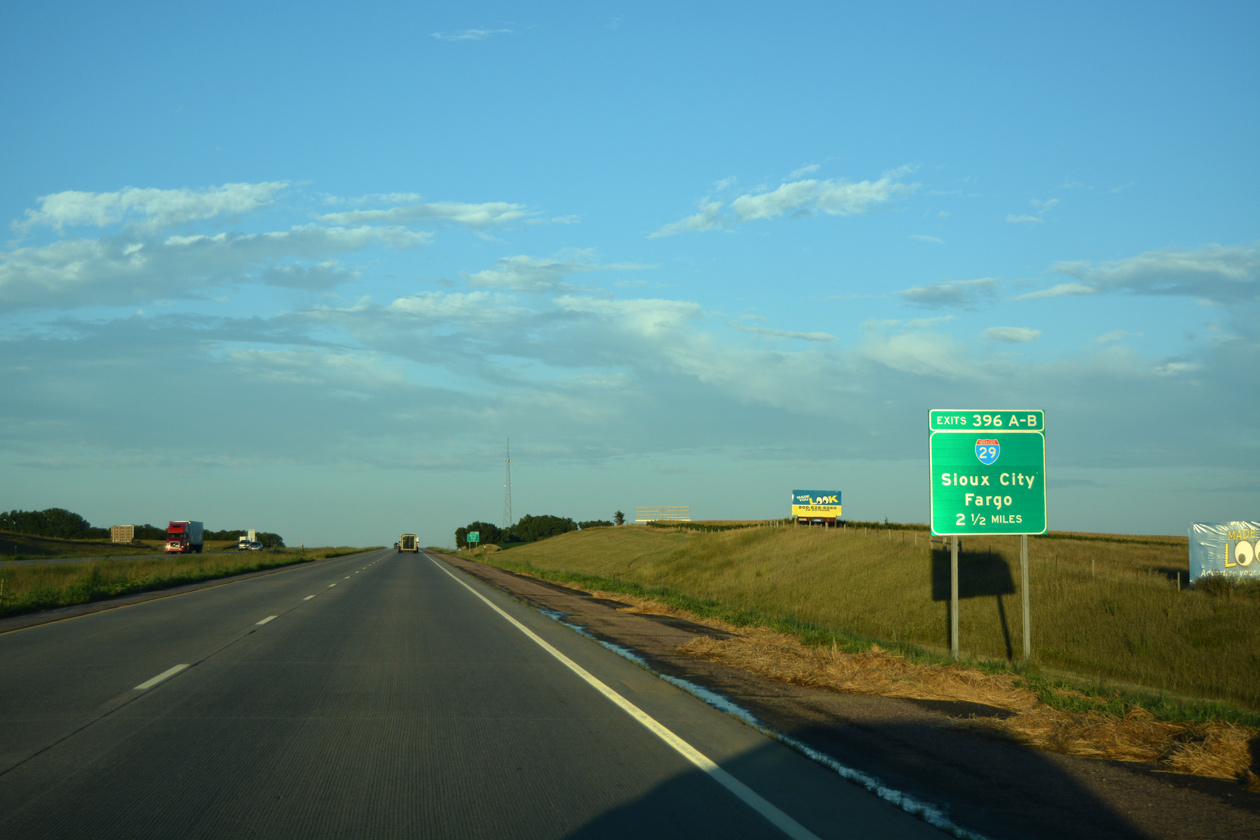 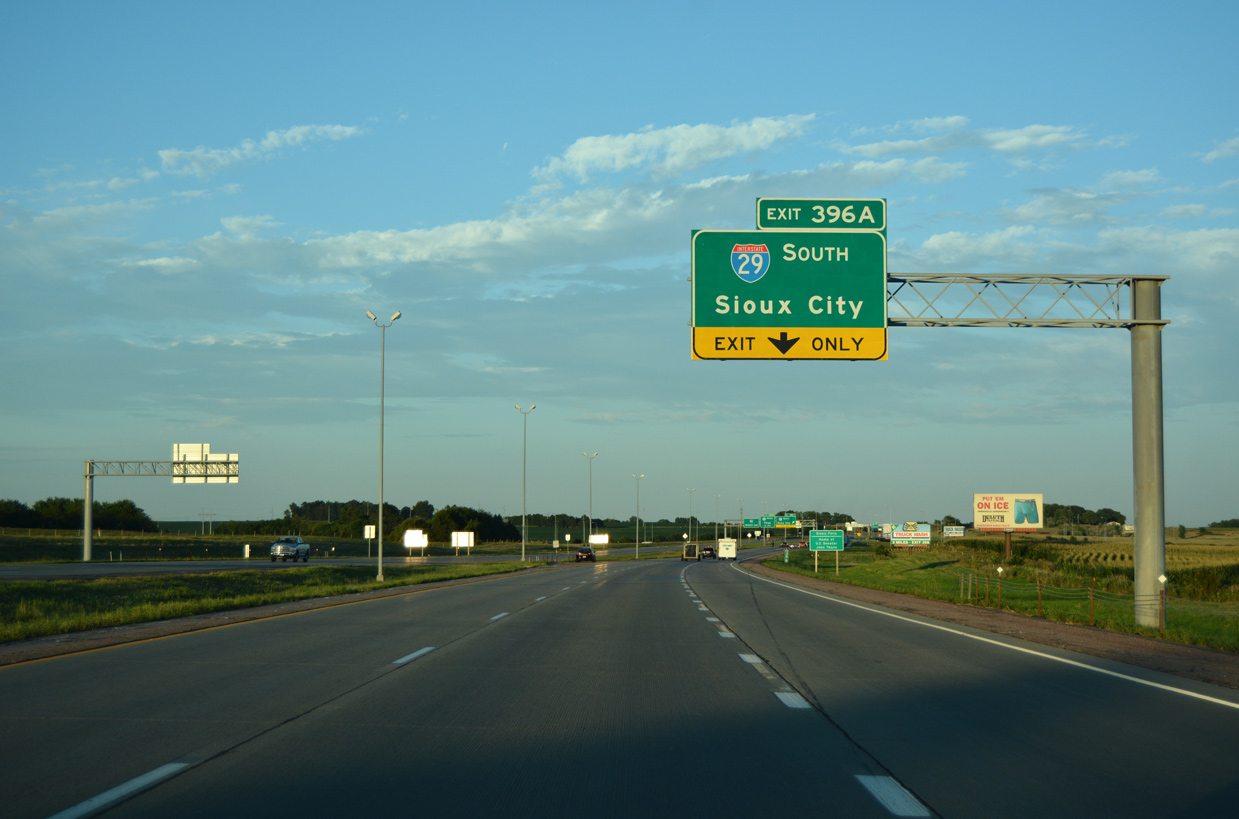 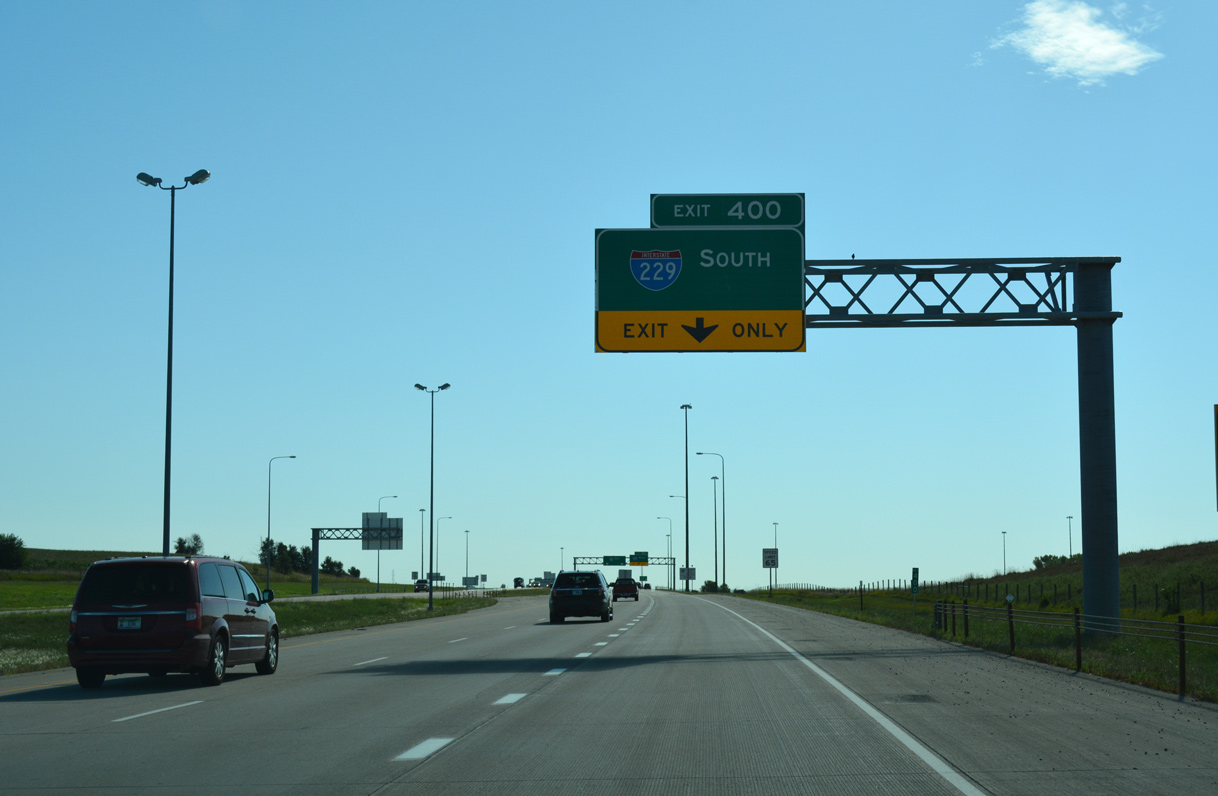 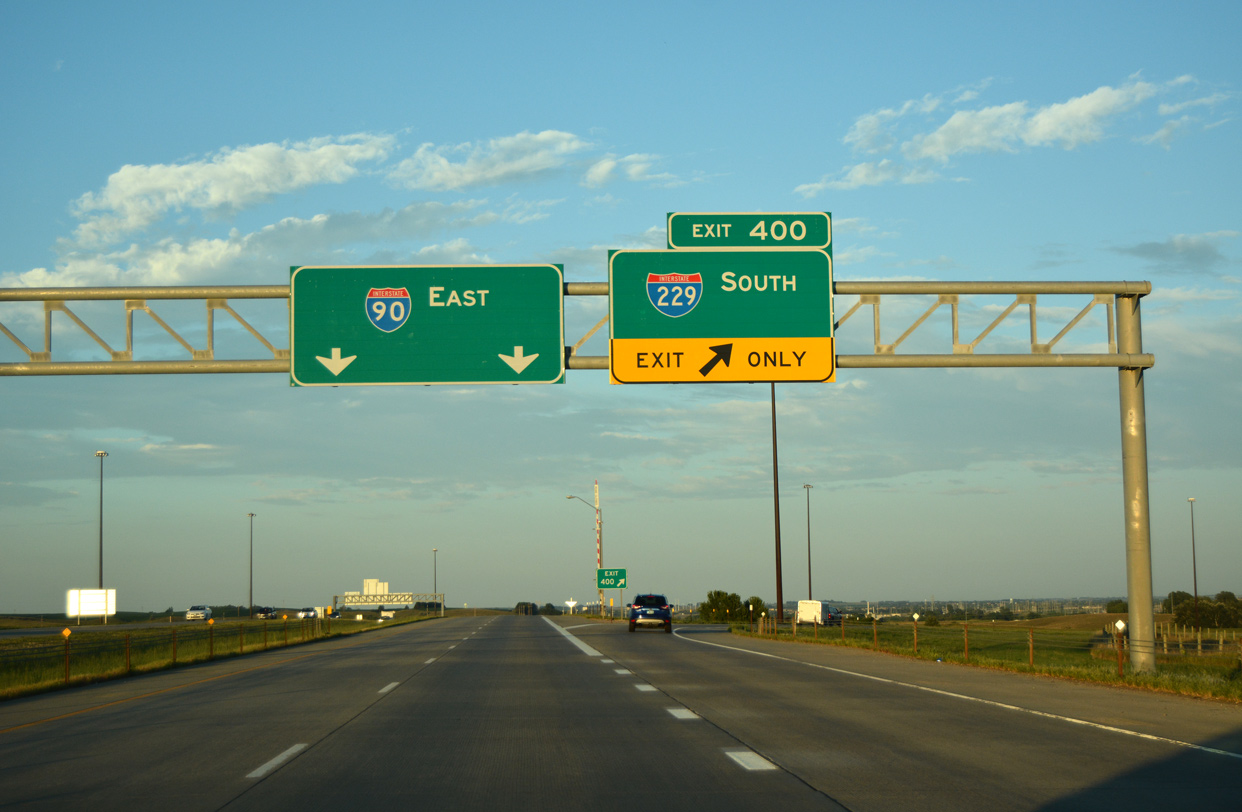 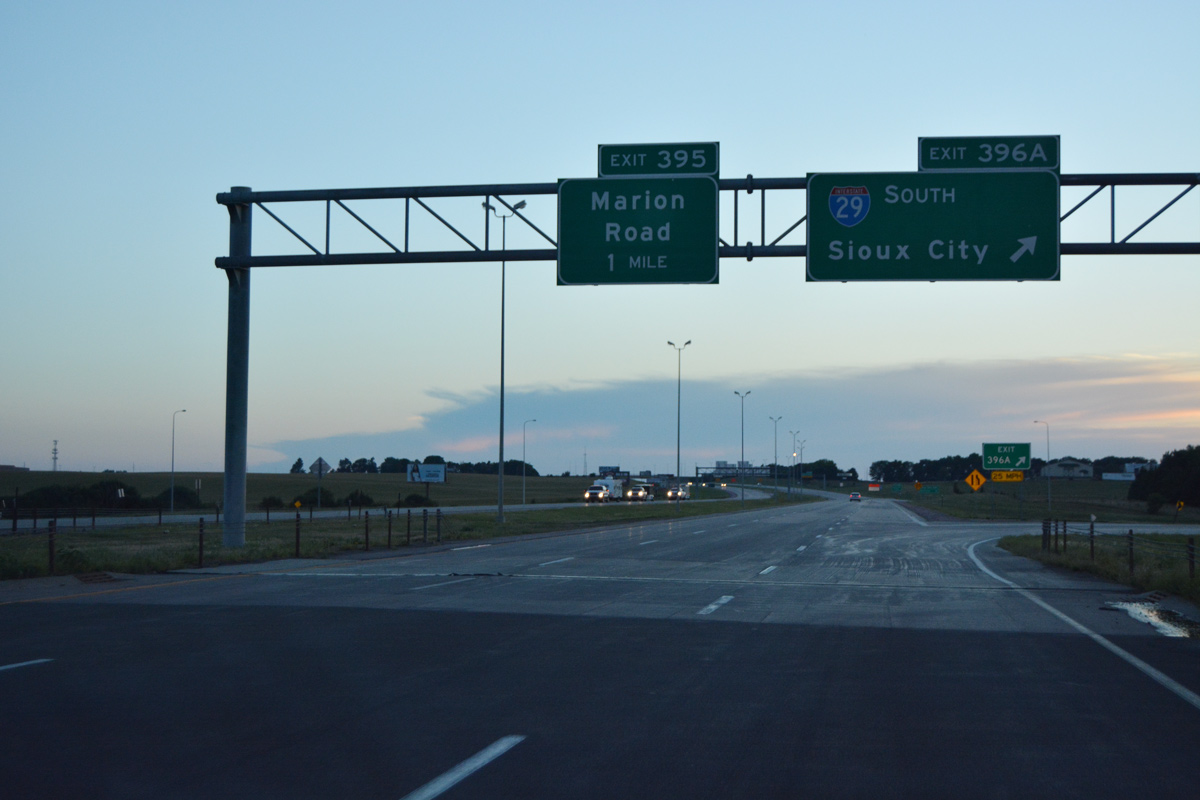 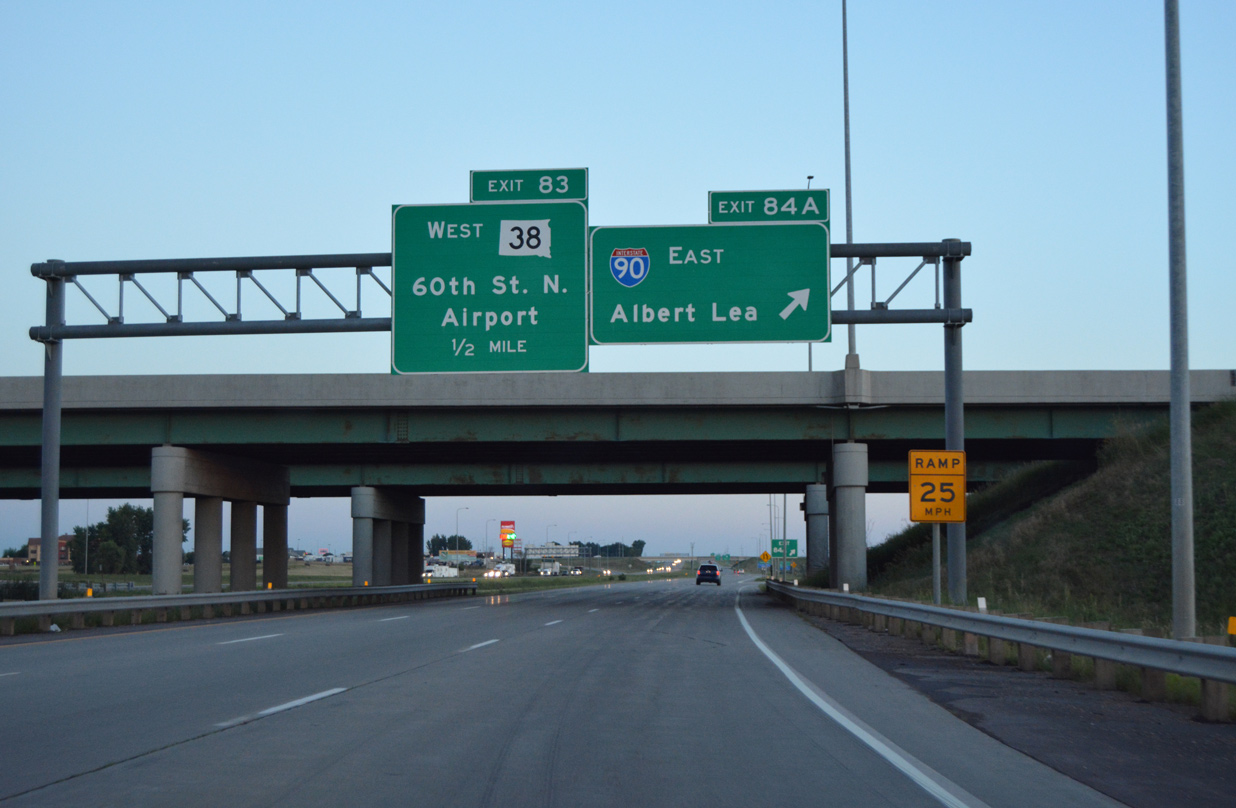 Continuing site work for the Upper Midwest/Great Plains in preparation for an upcoming roadtrip, shifted focus to South Dakota and the Sioux Falls area. Replaced all April 20, 2007 photos on the southbound guide for Interstate 229 with photos from our previous trip to the state in August 2016. Also added photos covering all of I-90 eastbound in Minnehaha County and westbound from the Minnesota state line to I-29.

Replacing content from 04/20/17 north to Exit 86, updated and expanded northbound coverage of Interstate 29, from 41st Street in Sioux Falls to the Moody County line with photos taken 08/06/16. Also created a page for SD 38.