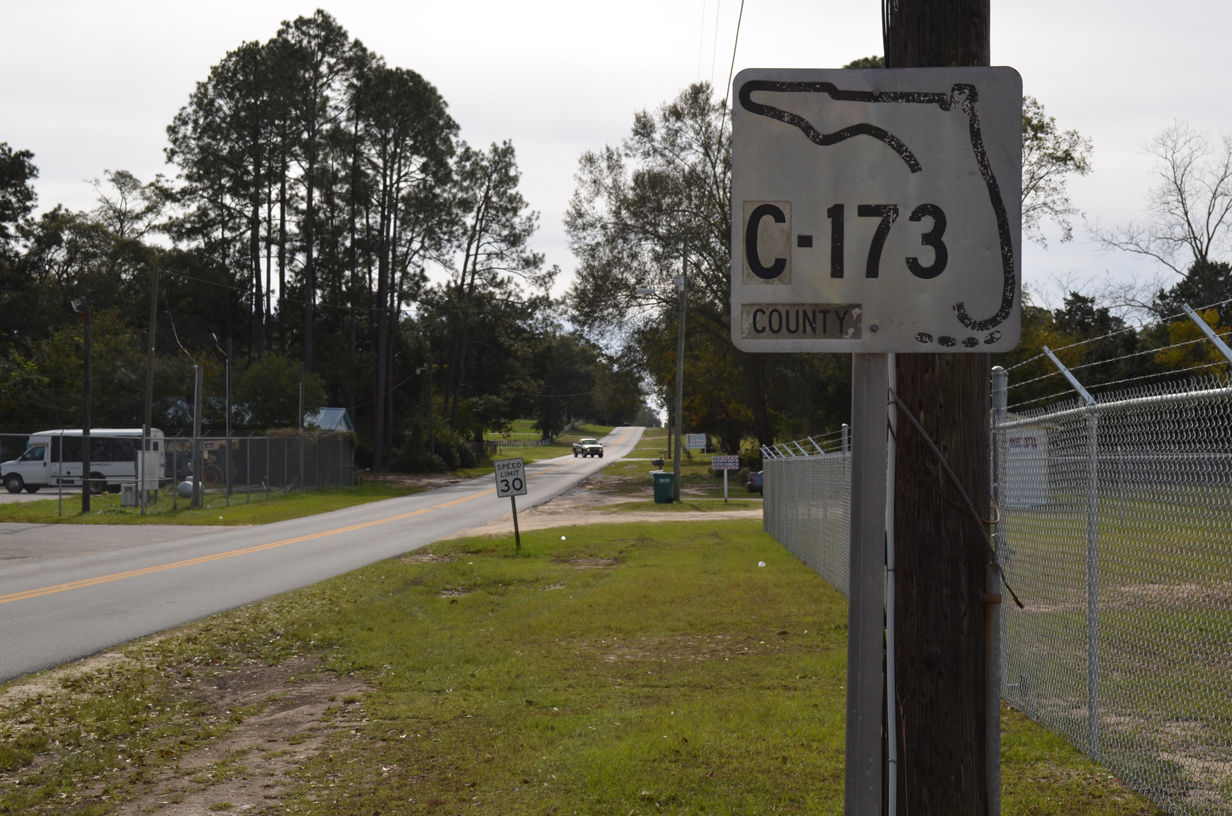 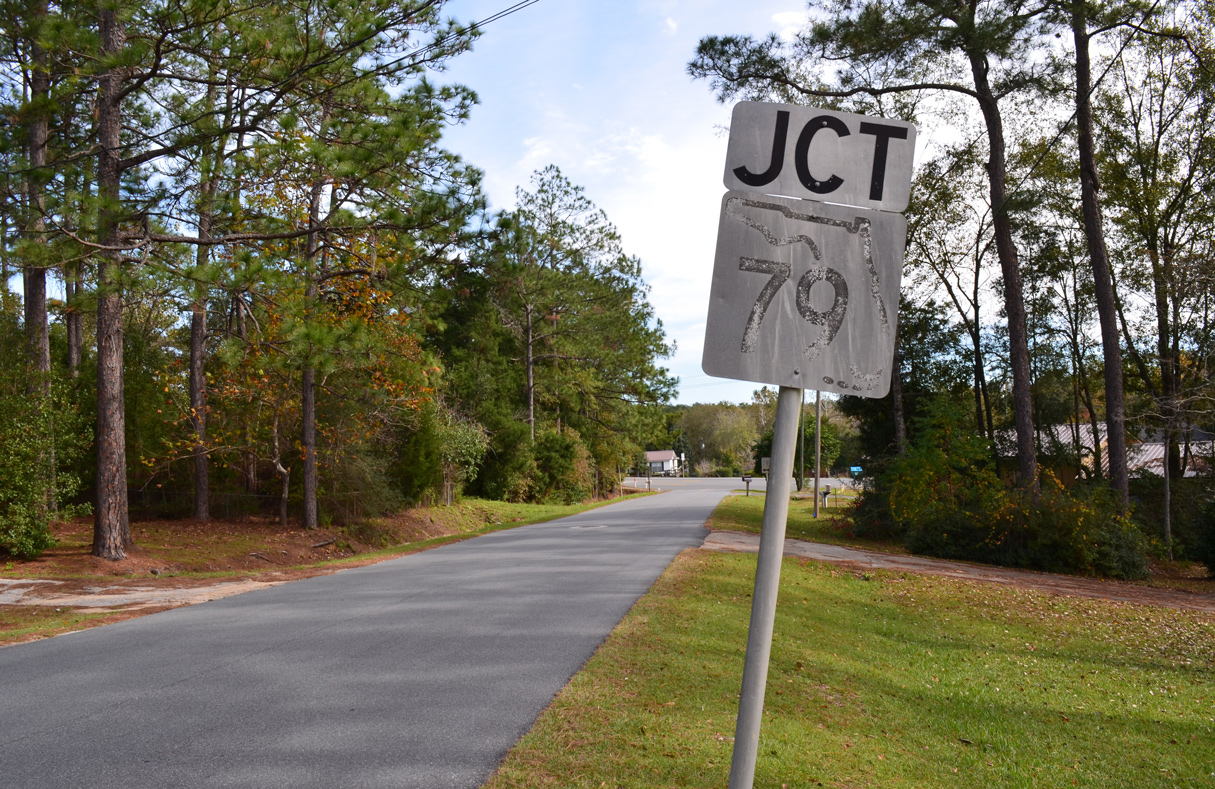 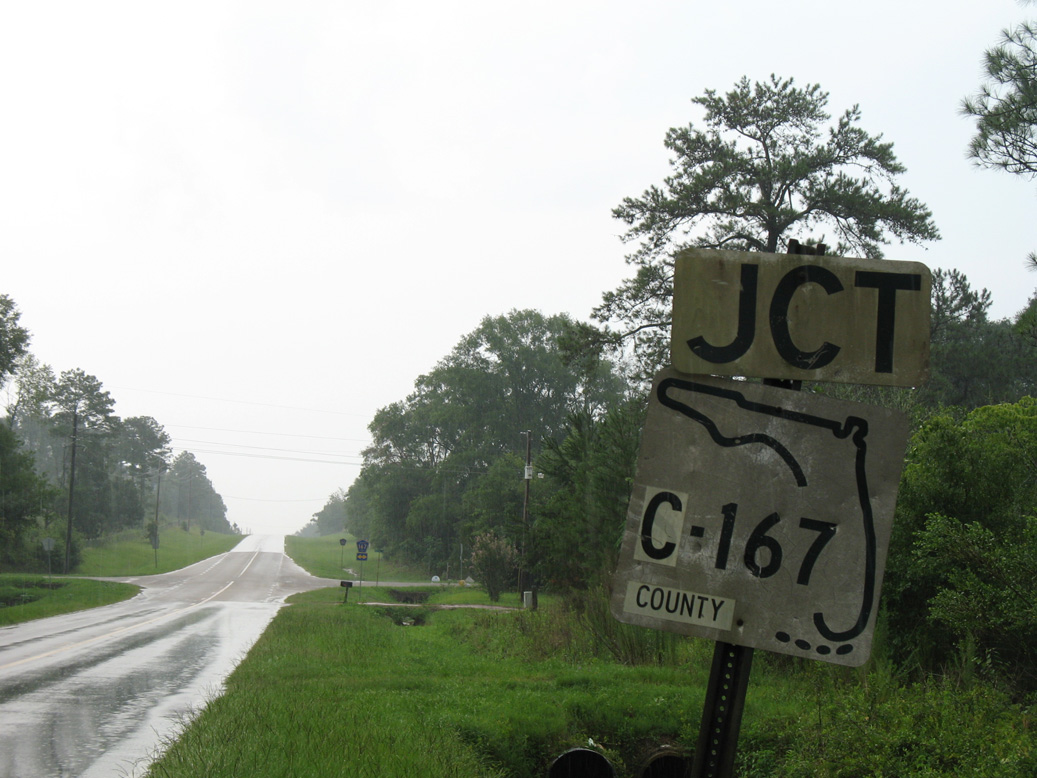 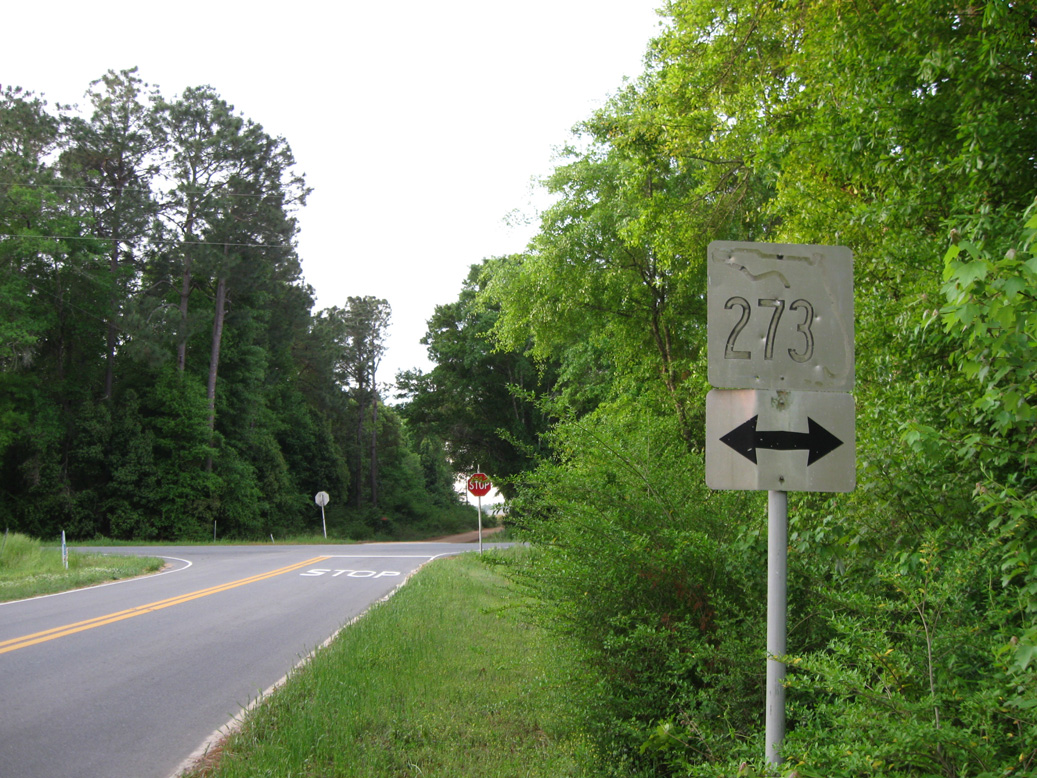 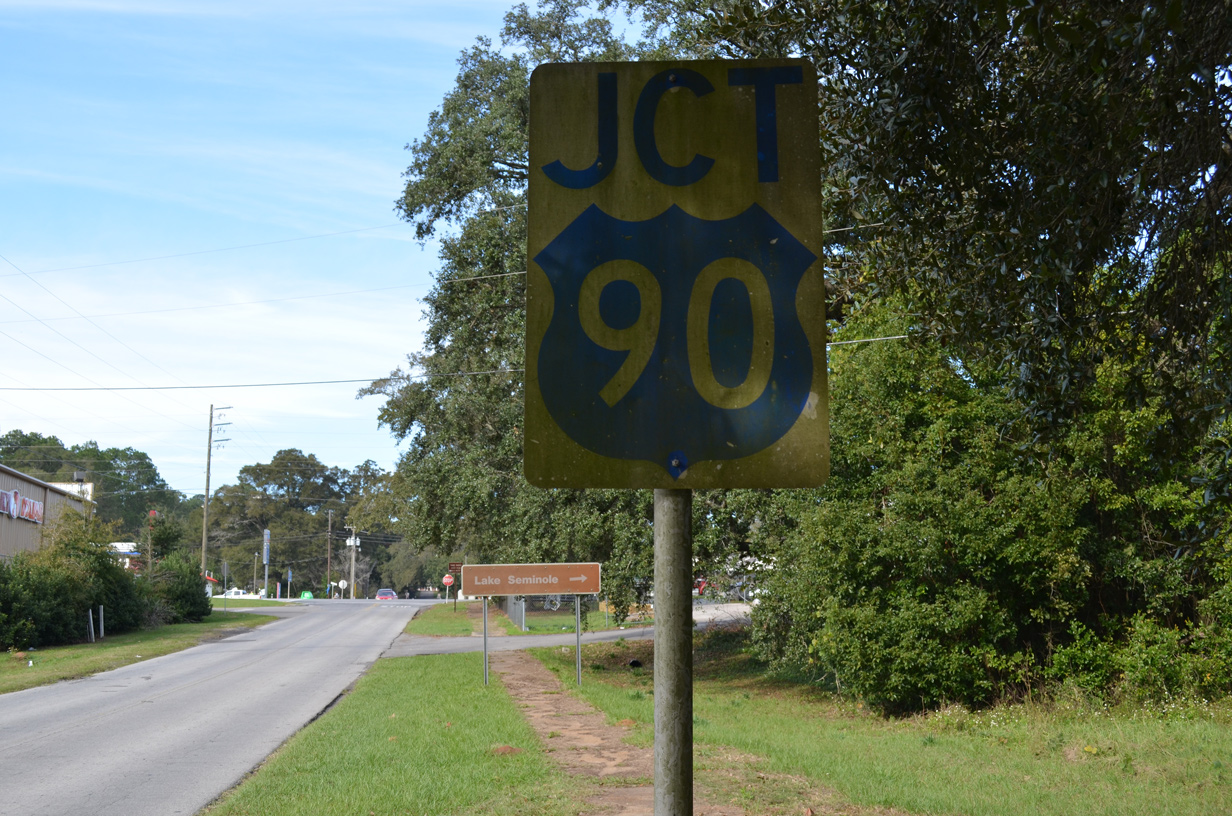 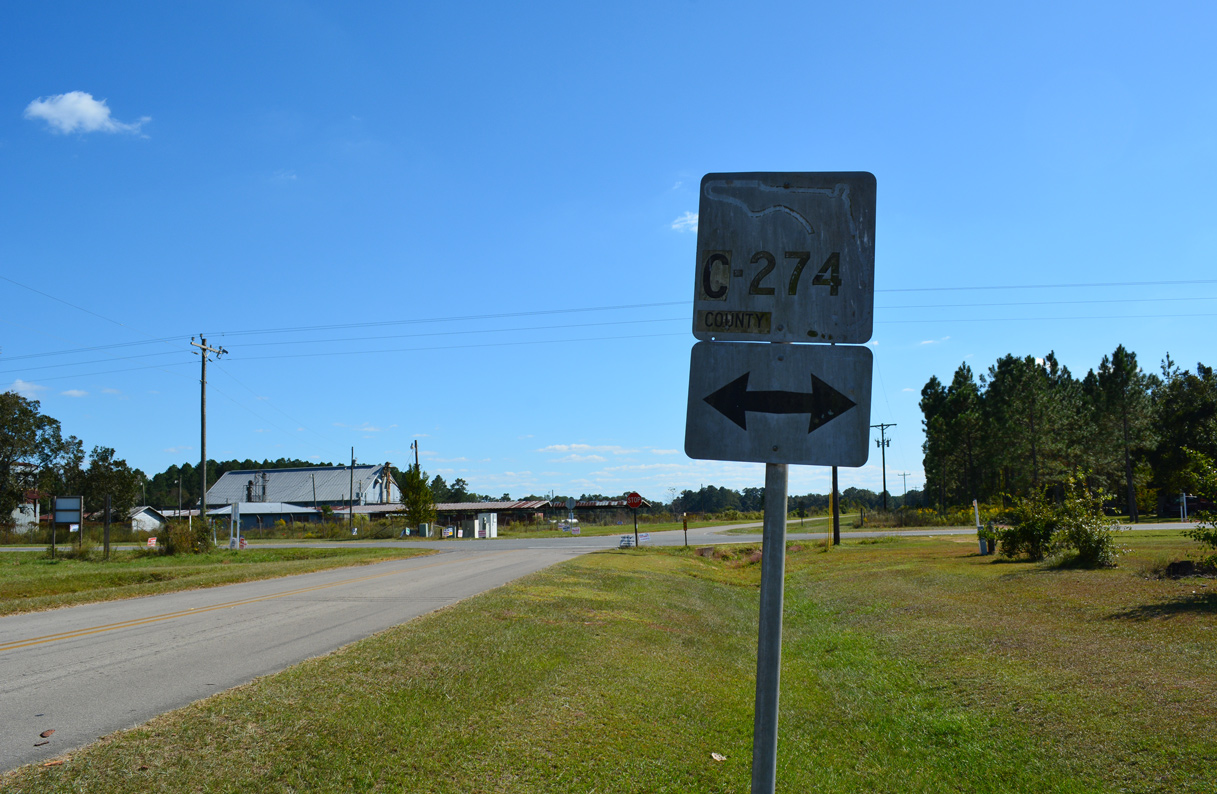 Recently tallied all the photos taken throughout the Sunshine State for the site over the last 15 plus years and ended up with over 45,000. That is not to say that every one will make the site, as there are many duplicates, several blurry photos, and ones that were taken with bad context — but many will get posted in the coming weeks, months and years. Continuing the site work of the last three weeks, added more new pages for Florida Panhandle roads:

Also ongoing is progress on Jacksonville area pages from the daytrip there on March 20th along with photos from previous drives to the First Coast.

Also got started on revising pages for Interstate 69 in Indiana with photos sent by Thomas Decker last year. The initial update for I-69 covers where it replaced Interstate 164 northbound out of Evansville.