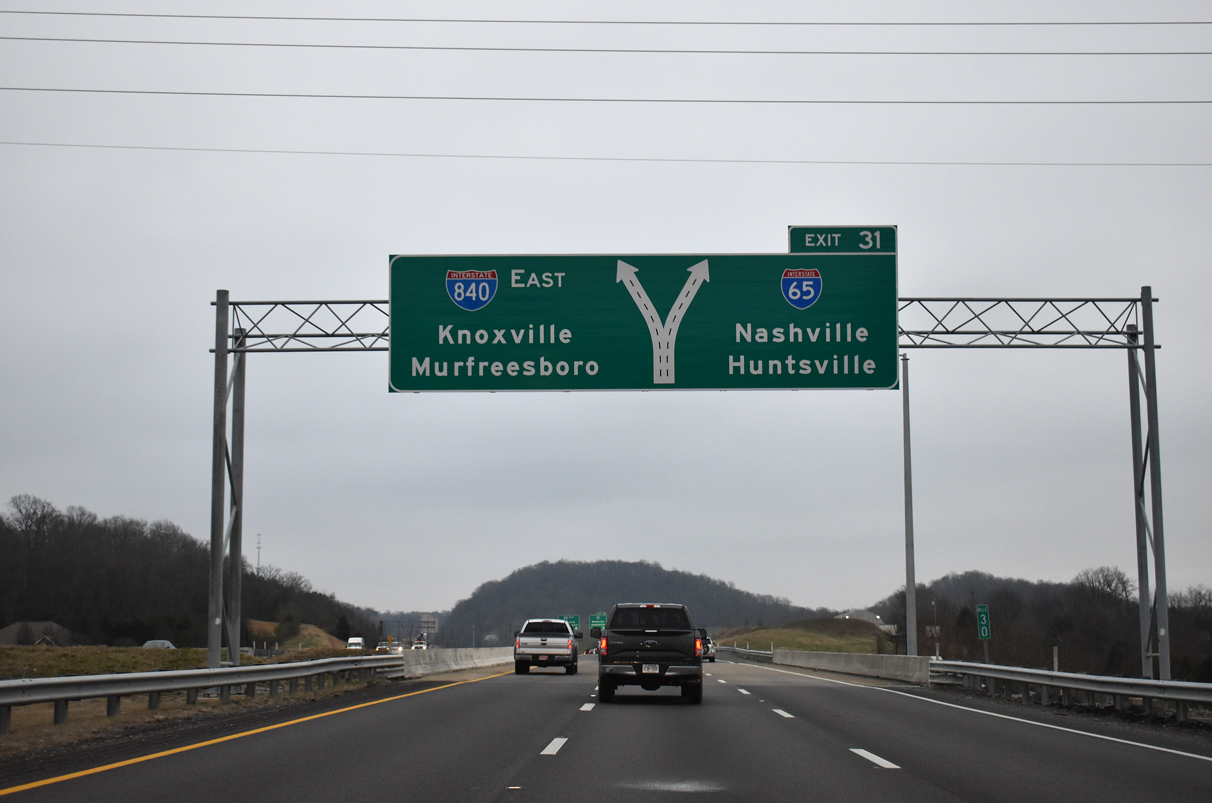 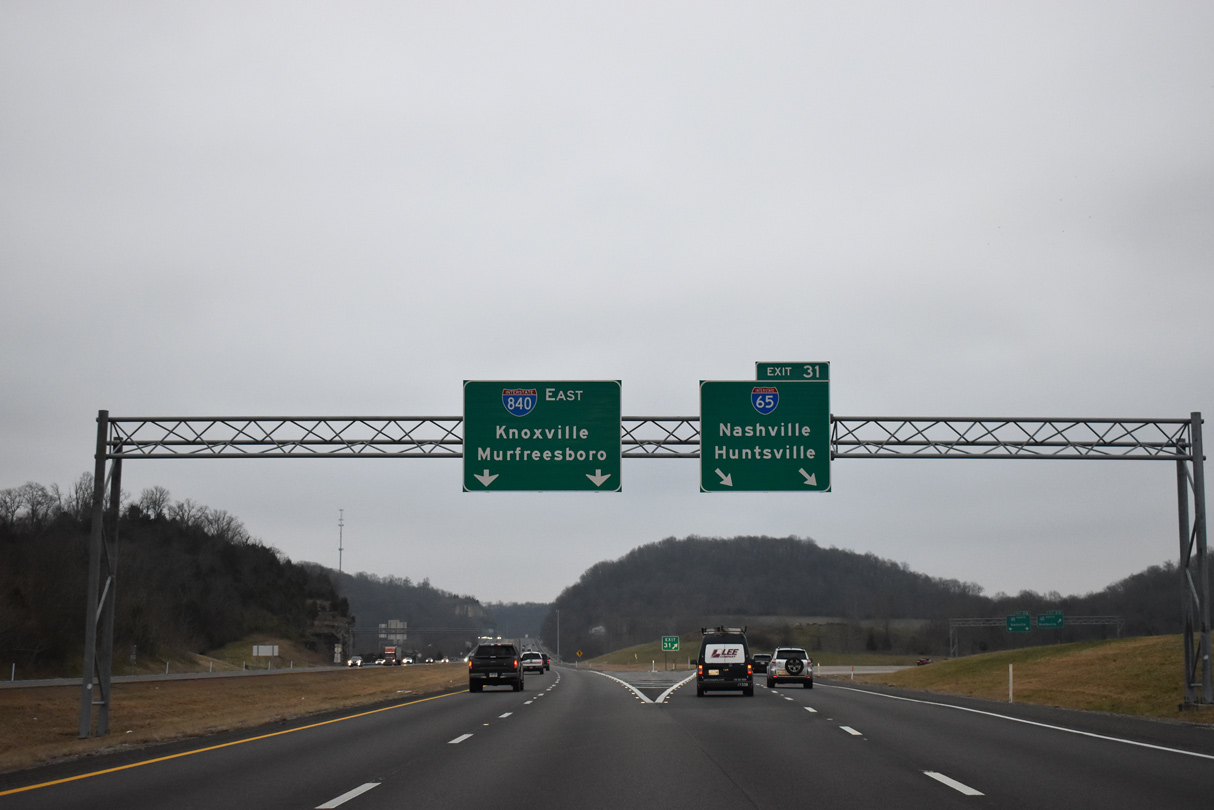 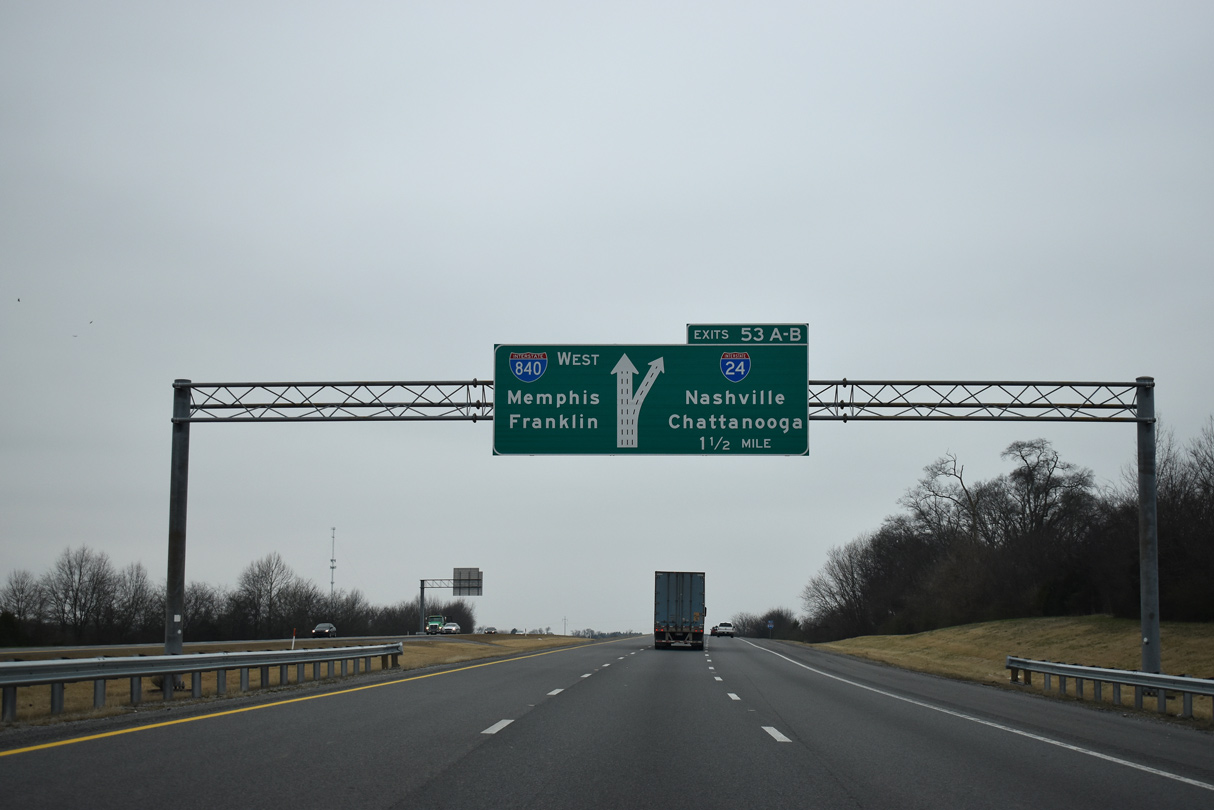 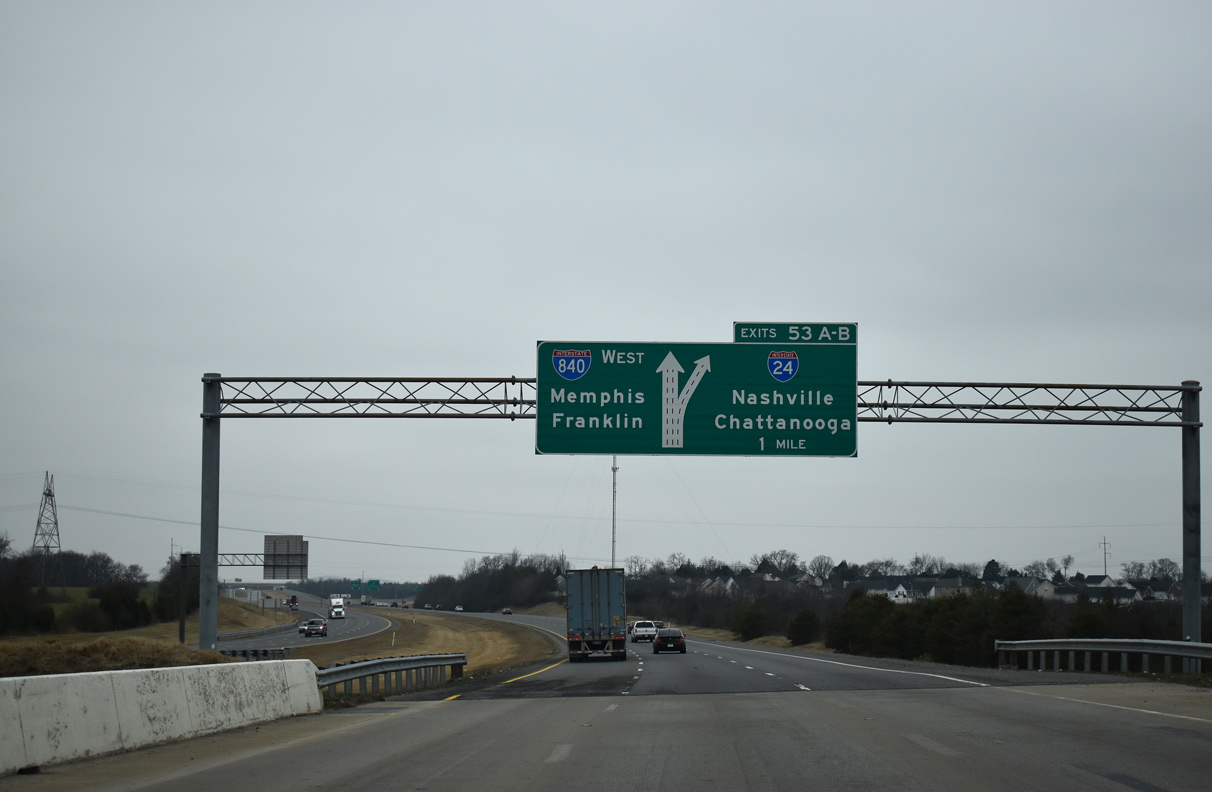 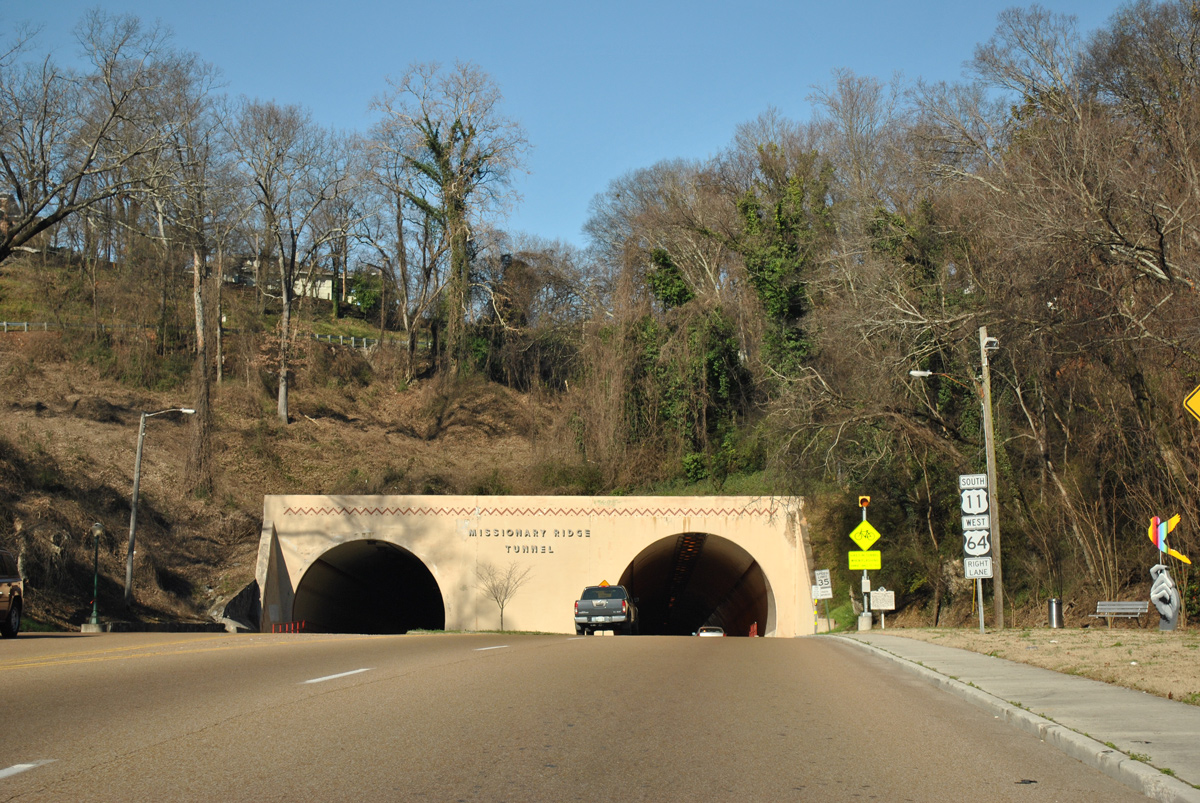 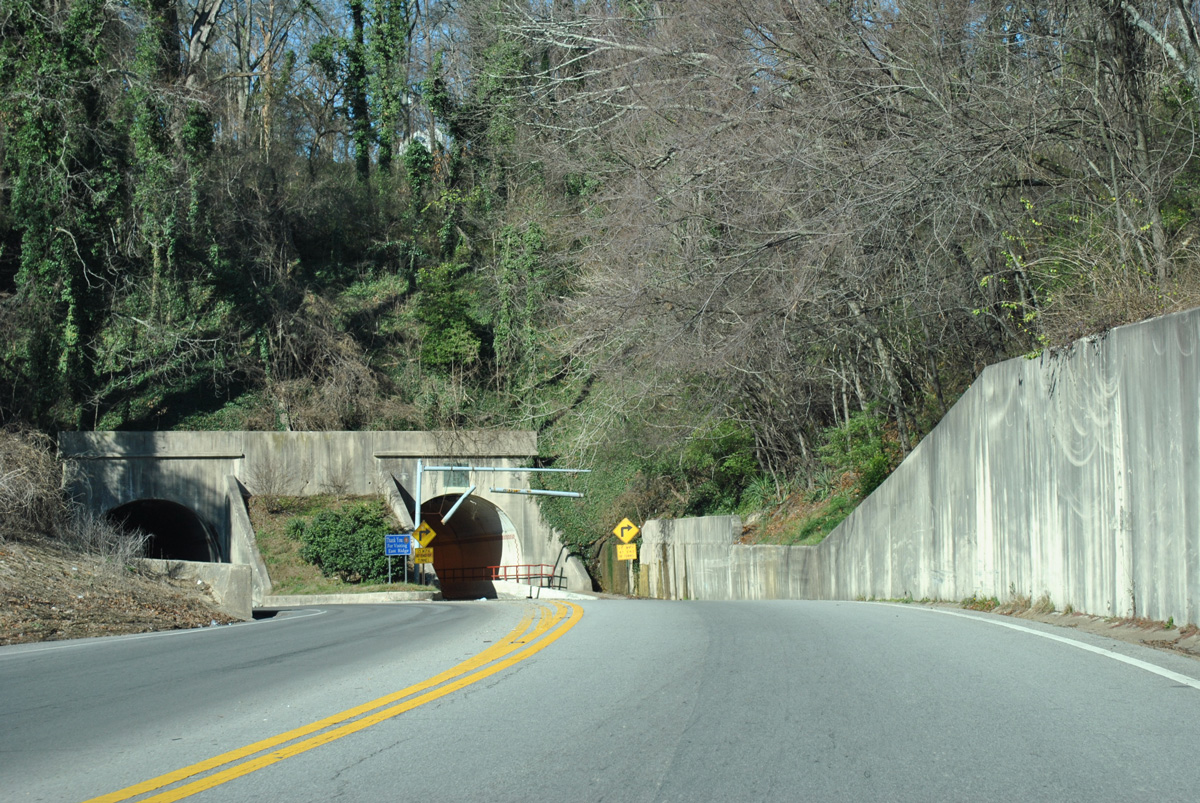 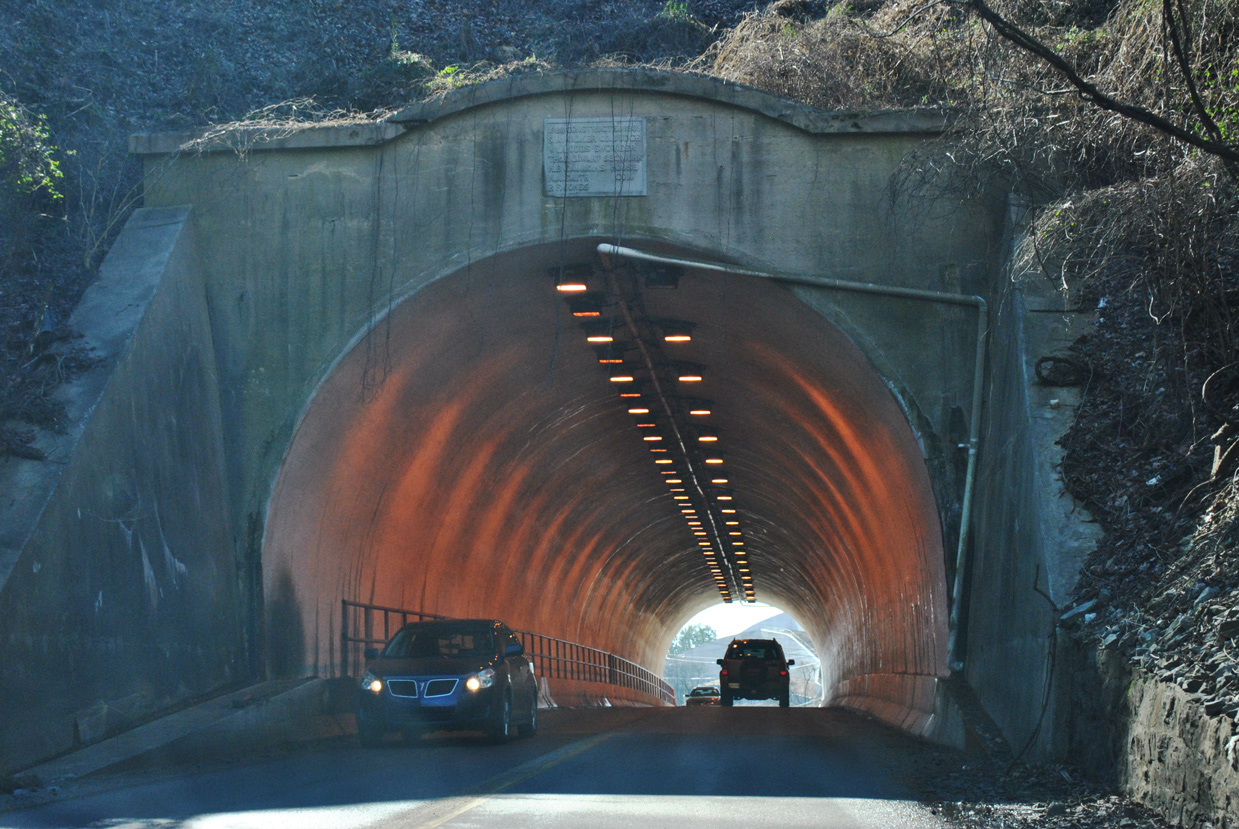 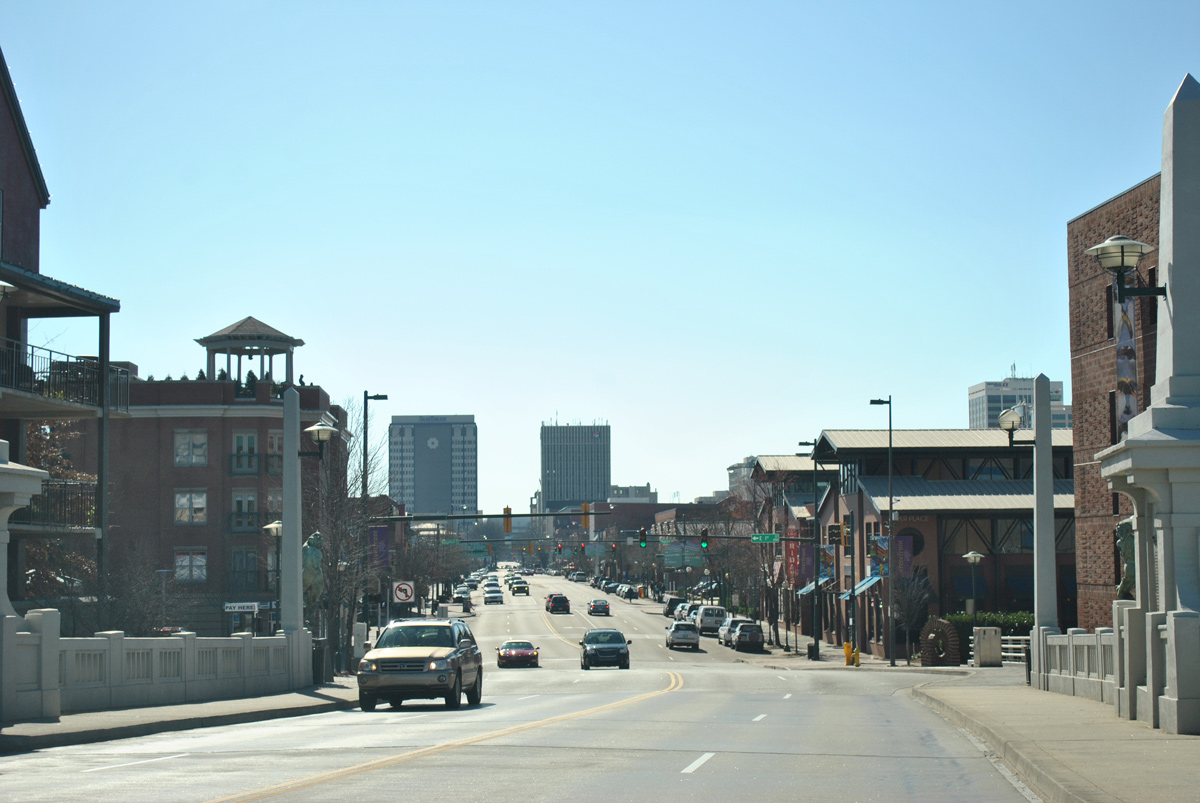 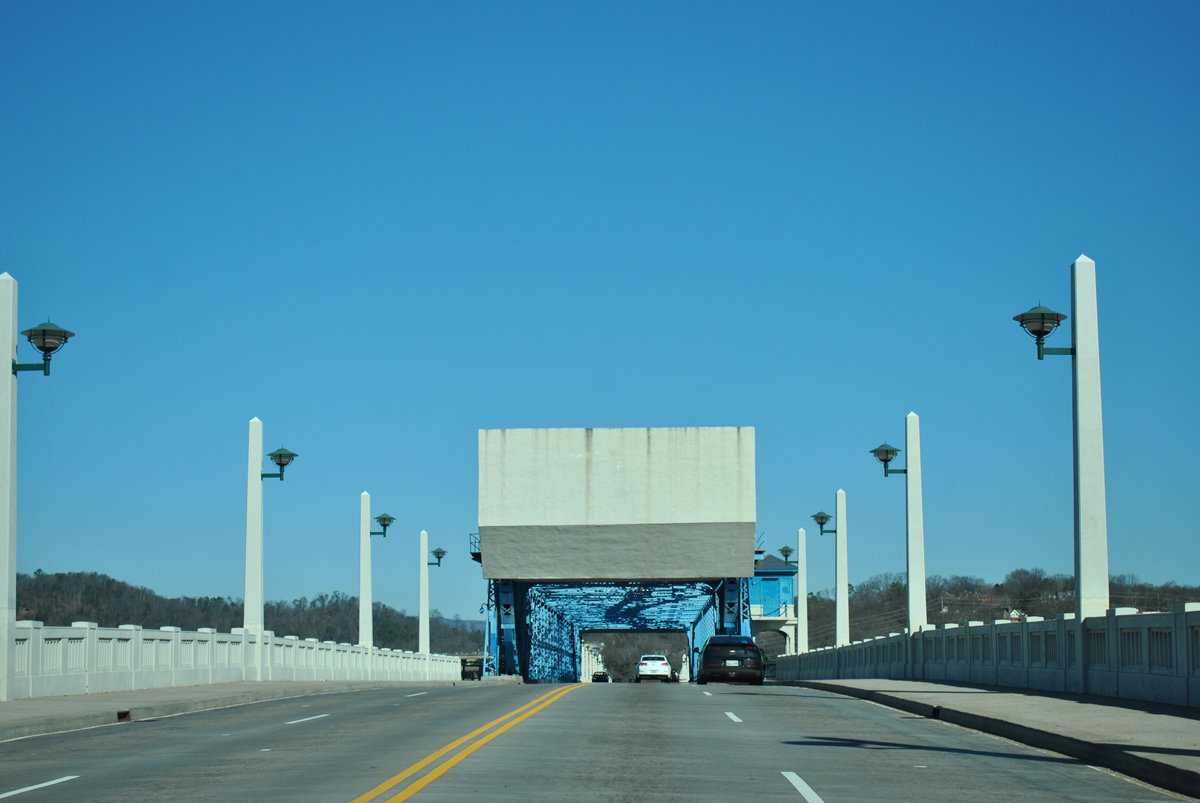 Shifted west from North Carolina to Tennessee with updates, in preparation for a roadtrip hopefully in the Fall. There are still a handful of old html pages in the Volunteer State still posted on southeastroads.com. Started going through these and replacing them with new php driven pages. Replaced guides for I-124, I-140, U.S. 27 and U.S. 321 so far.

Have not shot Interstate 124 since 2013, which was completely reconstructed from December 2015 until now. That will be one of the routes to redocument. The designation remains unsigned. Looking over some of our old Tennessee Highway Maps, I-124 was displayed on the Chattanooga inset until U.S. 27 was realigned from Market Street westward onto the freeway. Insets on the 1970s official highway map showed the freeway north along the Olgiati Bridge to Red Bank first as SR 27 Spur. The 1986 edition of the Tennessee Official Highway map showed it as SR 29, the hidden counterpart of U.S. 27. I-124 was removed by the 1993 edition, with U.S. 27 taking its place.

Replaced 2003 photos of Interstate 140 with ones taken in January 2019. Still no progress on the Extension of Pellissippi Parkway (SR 162), which whenever it is built, will connect the east end of I-140 to U.S. 321 outside Maryville. The FHWA approved a Record of Decision for the project in August 2017.

While updating Interstate 140, discovered that the Tennessee Department of Transportation (TDOT) is well underway with a project to both upgrade and realign U.S. 129/SR 115 (Alcoa Highway) into a controlled access expressway. Construction is currently underway to upgrade U.S. 129 south from SR 335 in Alcoa and north into Knox County. Right of way acquisition is underway for the realignment of Alcoa Highway east of McGhee Tyson Airport (TYS) and west of Rockford. A number of documents are posted on the TDOT web site showing the new design:

The cloverleaf interchange joining the east end of Interstate 140 and SR 162 (Pellissippi Parkway) with U.S. 129 (Alcoa Highway) will be all but eliminated.

New pages in Tennessee added for the following routes:

Updated guide with complete coverage of both directions of Interstate 840, the 76 mile long beltway around the Nashville metropolitan area.

Updated Interstate 269 with photos covering all of southbound in Mississippi.