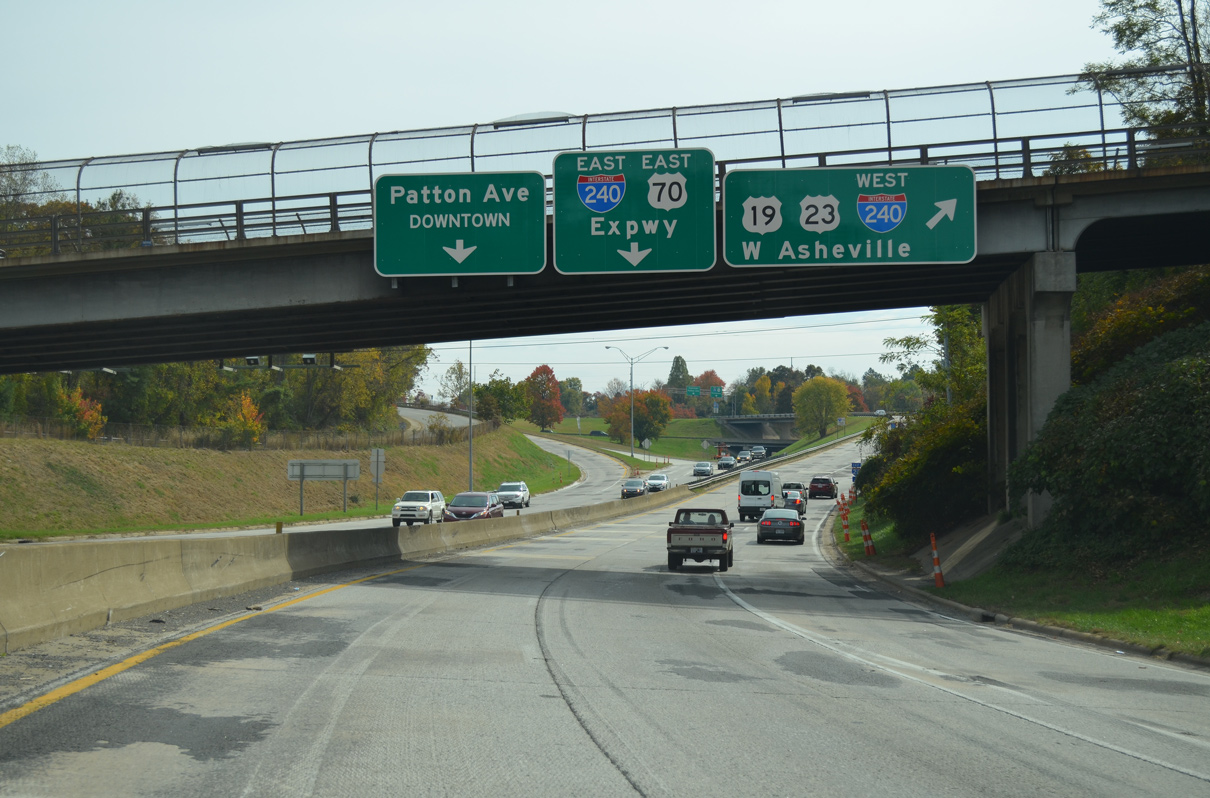 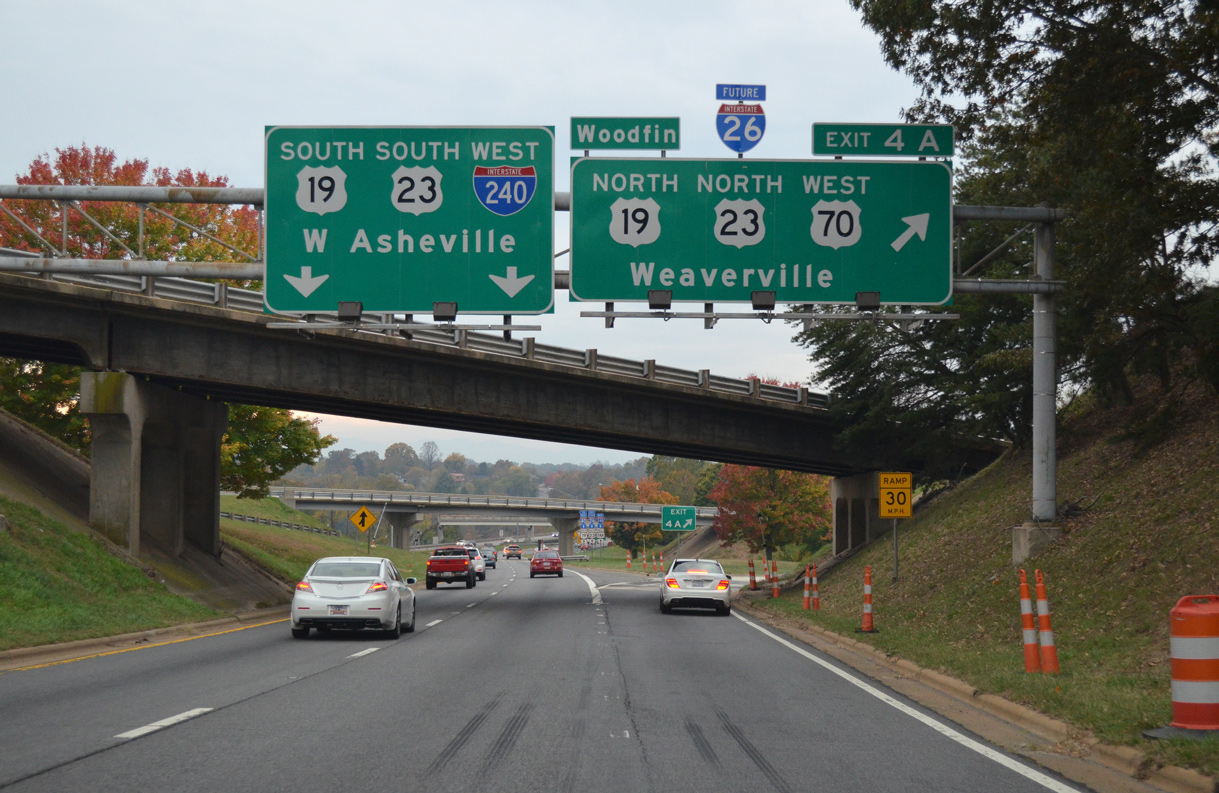 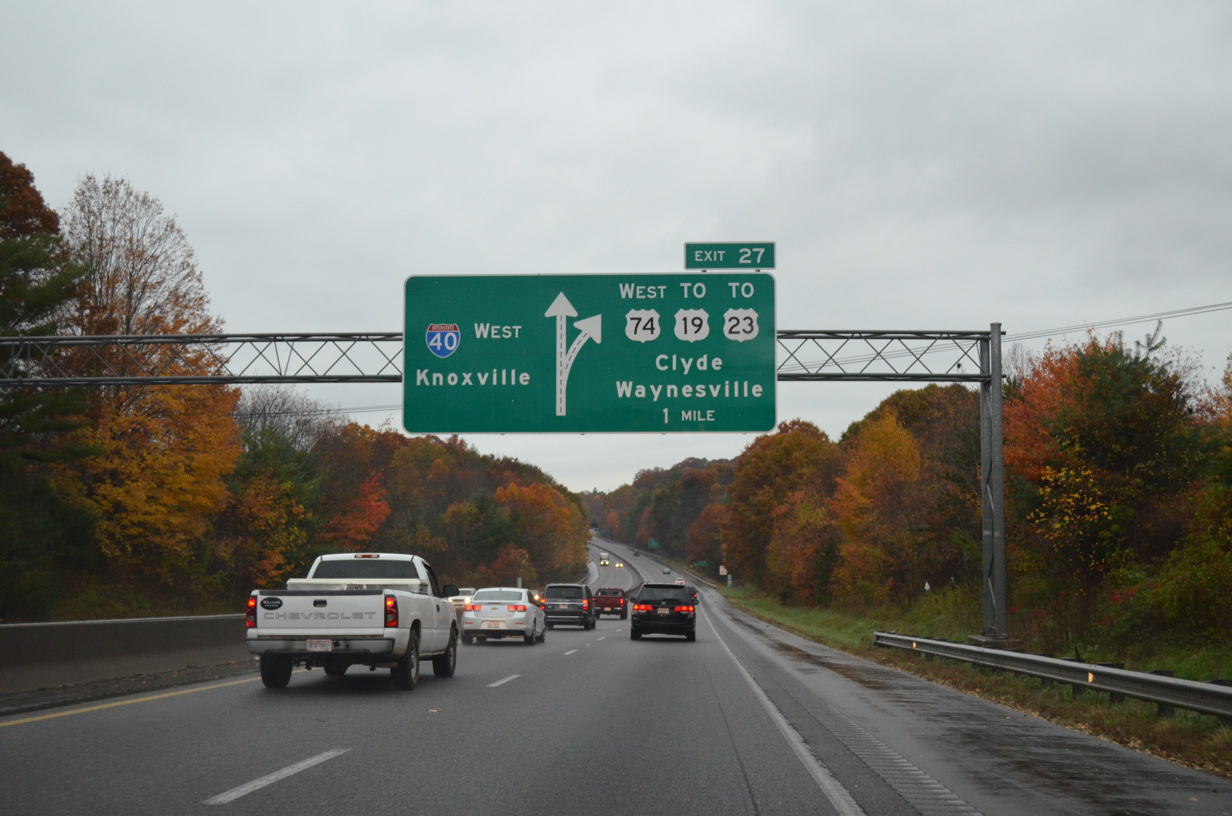 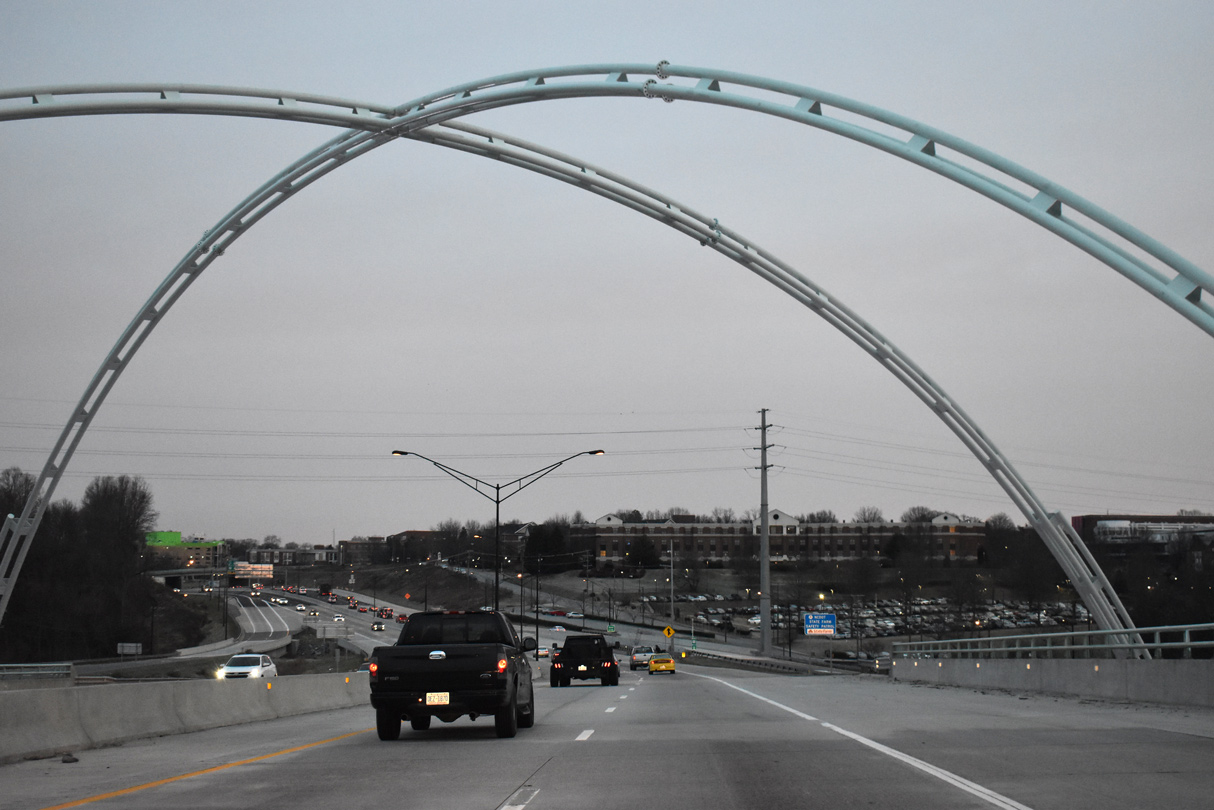 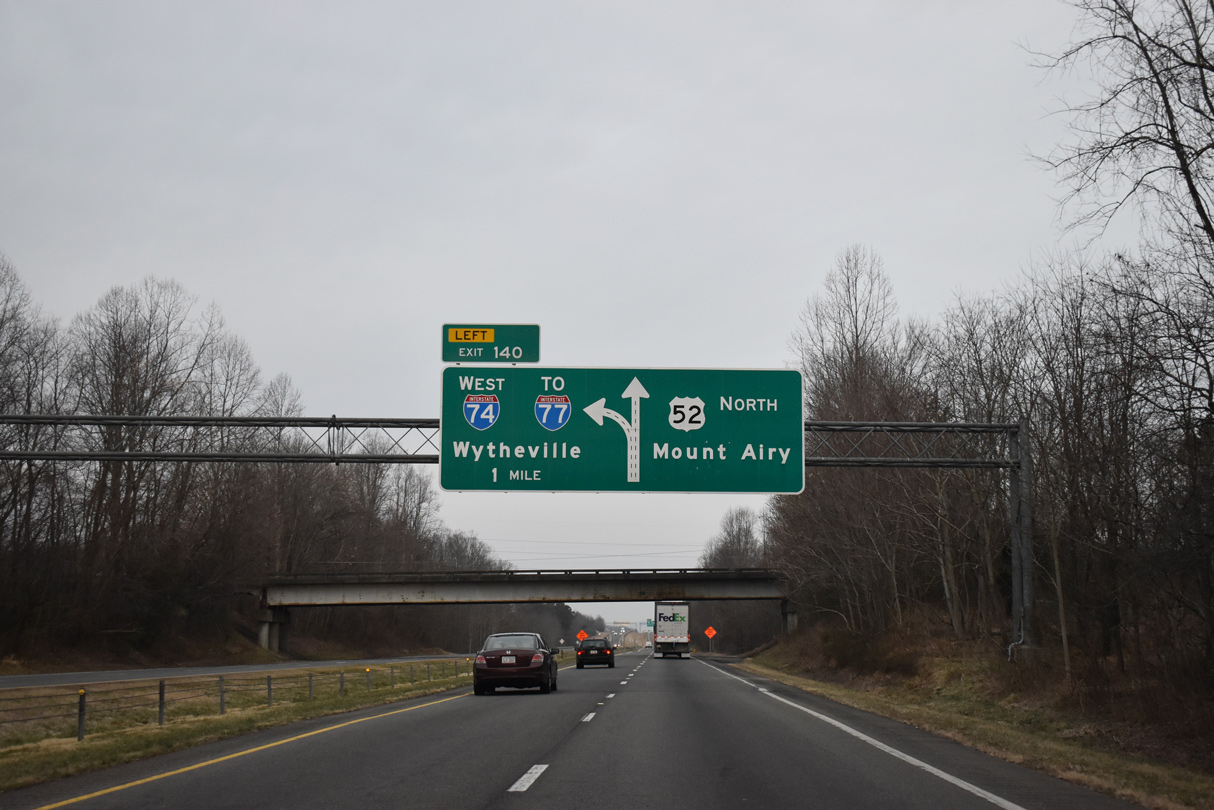 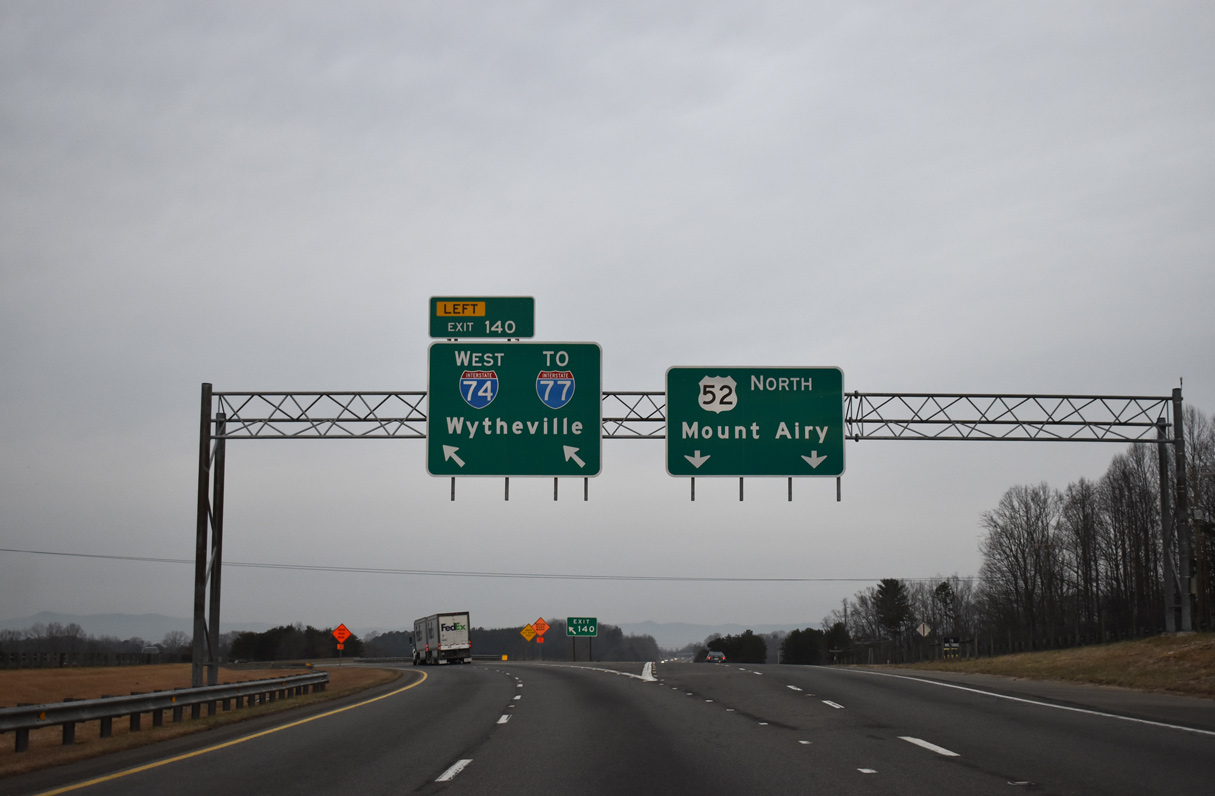 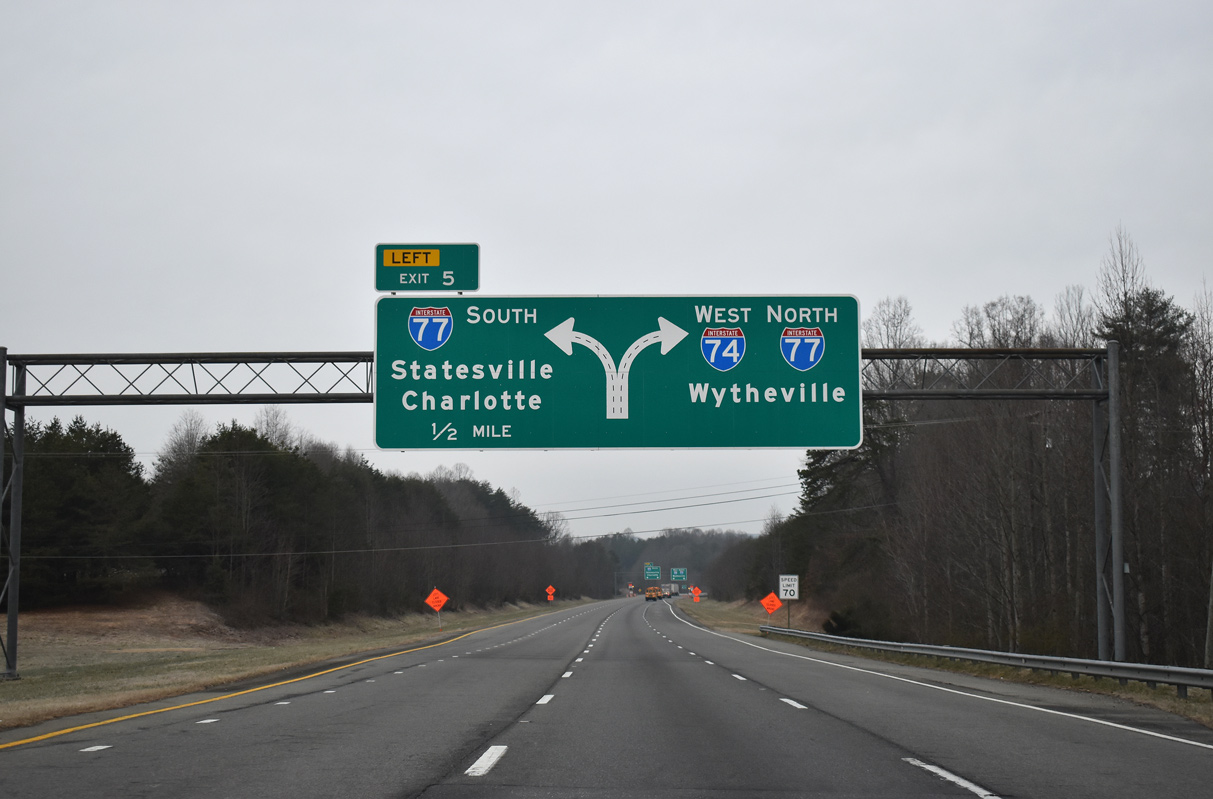 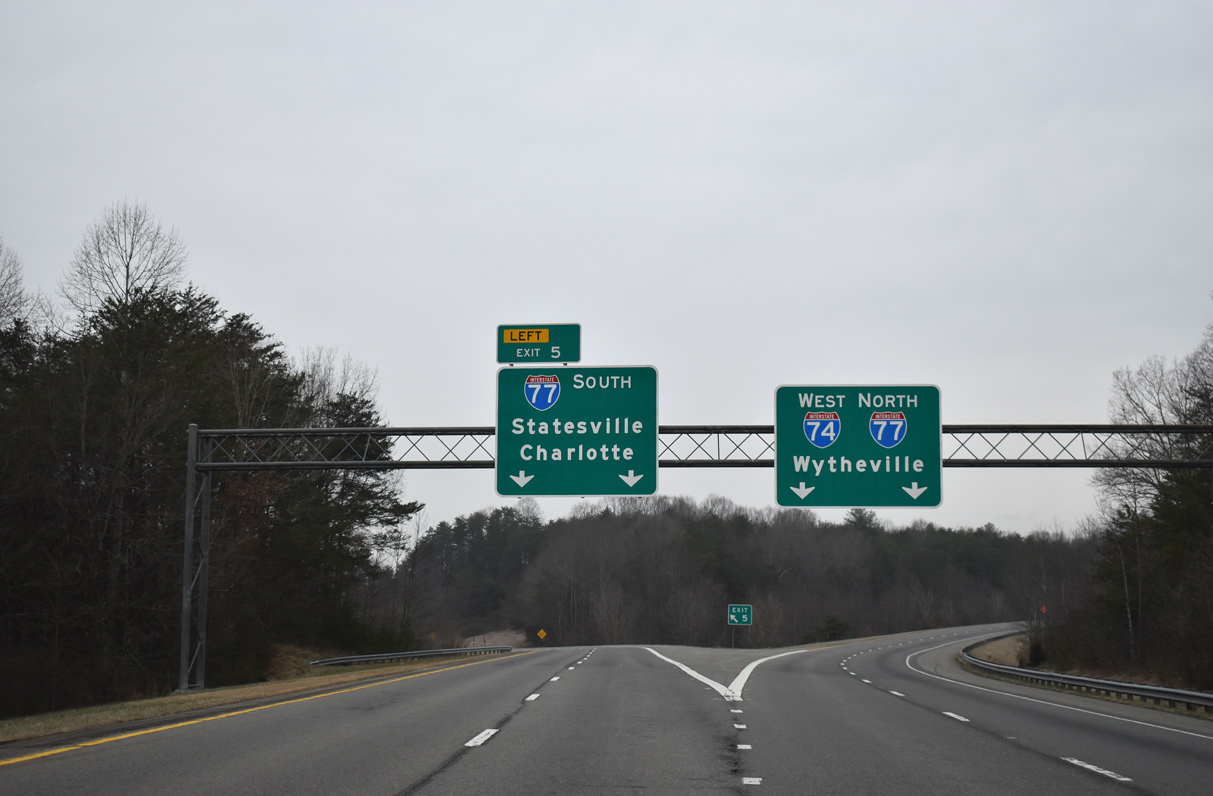 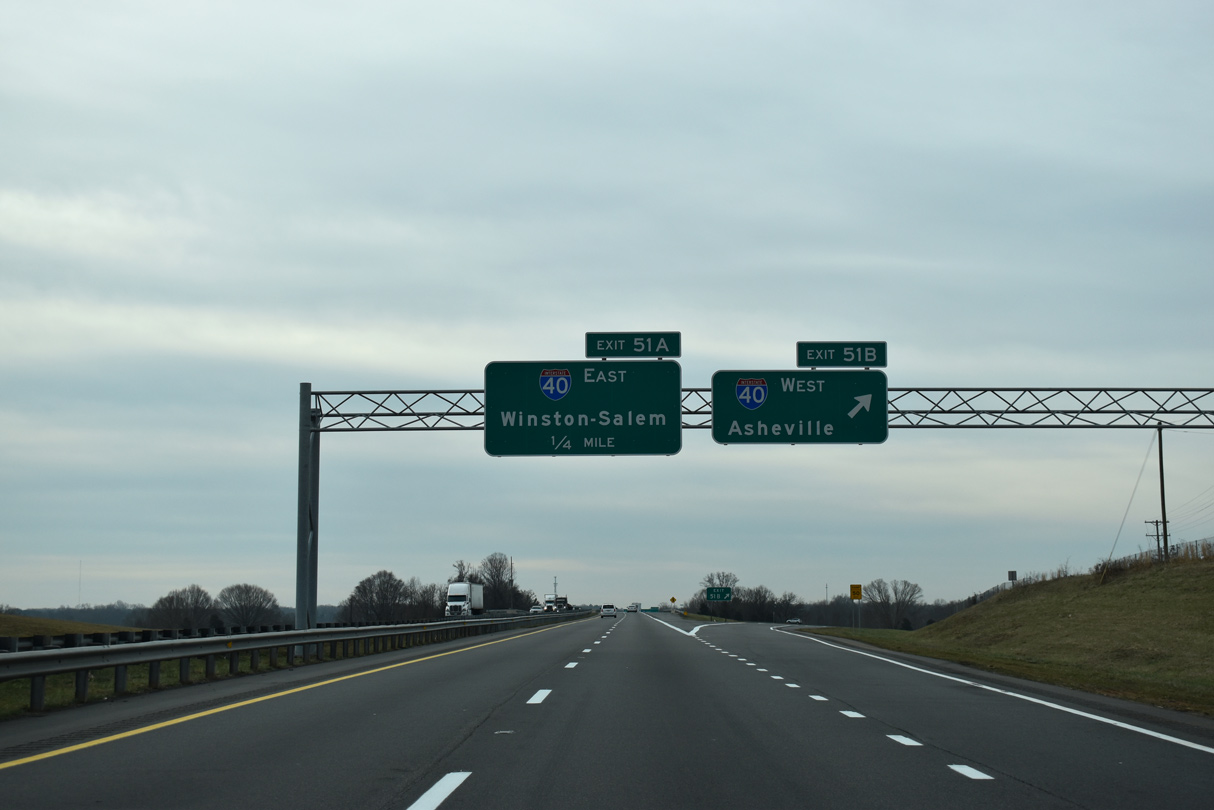 Made good progress in going through the backlog for North Carolina over the course of August thus far. Finally posted the last of the photos covering North Carolina Interstates, and finished going through everything covered statewide east of I-95, and east of I-77 with the exception to U.S. 421 through Lillington. That leaves just U.S. and State Route coverage in the Appalachians, at Asheville and at Hickory to go through for future updates.

Also started a Minnesota section with coverage of every exit along Interstate 90 eastbound from South Dakota to La Crosse, Wisconsin. This included photos shot back in February, just before COVID19 took over throughout most of the country. Who knew right?

There are several thousand more photos throughout the North Star State covering the Interstate highway system and other freeways throughout the Twin Cities metropolitan area in our queue.

Interstate 26 – completed coverage in both directions from Downtown Asheville to Sams Gap from a trip in October 2015. Added four photos Carter took last month along I-26 west at NC 108 and U.S. 74. Direct ramps were built last year between I-26 and the U.S. 74 freeway on the north side of Columbus, eliminating the need to use ramps for NC 108 to complete the connection.

The rest of the I-26 coverage between East Flat Rock / Hendersonville and Asheville is out of date, and furthermore this stretch of the route is under construction as of last Fall. A five year widening project is underway along 16.9 miles of the freeway from the merge with U.S. 25 north at East Flat Rock to NC 191 (Brevard Road) in south Asheville. I-26 will be expanded from four to six lanes along the concurrent section with U.S. 25 around Hendersonville and from four to eight lanes from U.S. 25/25 Business northward to I-40/240. 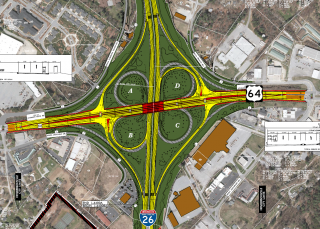 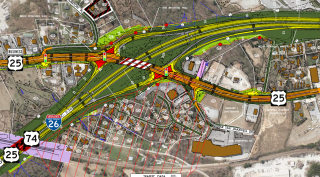 The diamond interchange where U.S. 25 ties into I-26/U.S. 74 from Fletcher to the north and U.S. 25 Business from Mount Home to the south will be converted to a DDI.

Further north in Asheville, the long planned I-26 Connector will finally start construction next year. Bypassing the substandard Captain Jeff Brown Bridge across the French Broad River and the antiquated directional T interchange joining I-240 with Future I-26/U.S. 19-23-70 outside Downtown Asheville. Split into three sections, work will upgrade all of I-26/240 from I-40/U.S. 74 northeast to U.S. 19-23-74A along Patton Avenue. A new alignment for I-26/240 will be constructed northward in an arc from Patton Avenue across the French Broad River to I-240/U.S. 70-74A on the north side of Downtown.

The new alignment for I-26/240 will run alongside Westgate Shopping Center and across the existing freeway just east of the trumpet interchange with U.S. 19-23-74A along Patton Avenue. The Caption Jeff Brown Bridge will be repurposed for local traffic and include provisions for bicyclists and pedestrians. 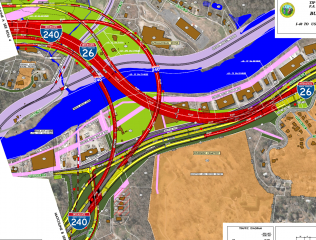 Interstate 77 – split the outdated pages into four sections covering both directions.  Added photos from January and May of last year, and all from a trip in September 2014 that were never added. Just missed getting coverage of the I-77 Express Lanes, which opened  from north of I-485 at Huntersville to NC 150 at Mooresville on June 1, 2019, and from I-485 south to I-277 in Charlotte on November 16, 2019.

Another ongoing project is the redesign of the cloverleaf interchange joining I-77 with I-40 at Statesville. Initial work at this exchange started back in 2012 and was completed in 2017. Construction completing the partial turbine interchange and widening along I-77 finally got underway last year. The $260 million project runs through the end of 2022. 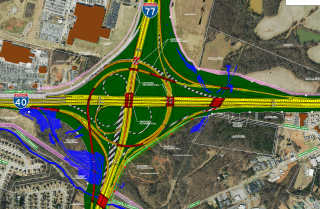 The ultimate design of the partial turbine interchange joining I-40/77 at Statesville. A single loop ramp will remain from I-77 south to I-40 east.