Website updates starting late last week and continuing to December 12 have focused on our long backlog of photos throughout the state of Iowa.

The bulk of the site content focused on eastern Iowa, with several daytrips originating from the Quad Cities. Decided to expand westward starting with Interstate 80, which now has 2013-16 photo coverage from West Des Moines eastward and westward to the South Mixmaster Interchange where I-35/80 meet I-235 and part ways. 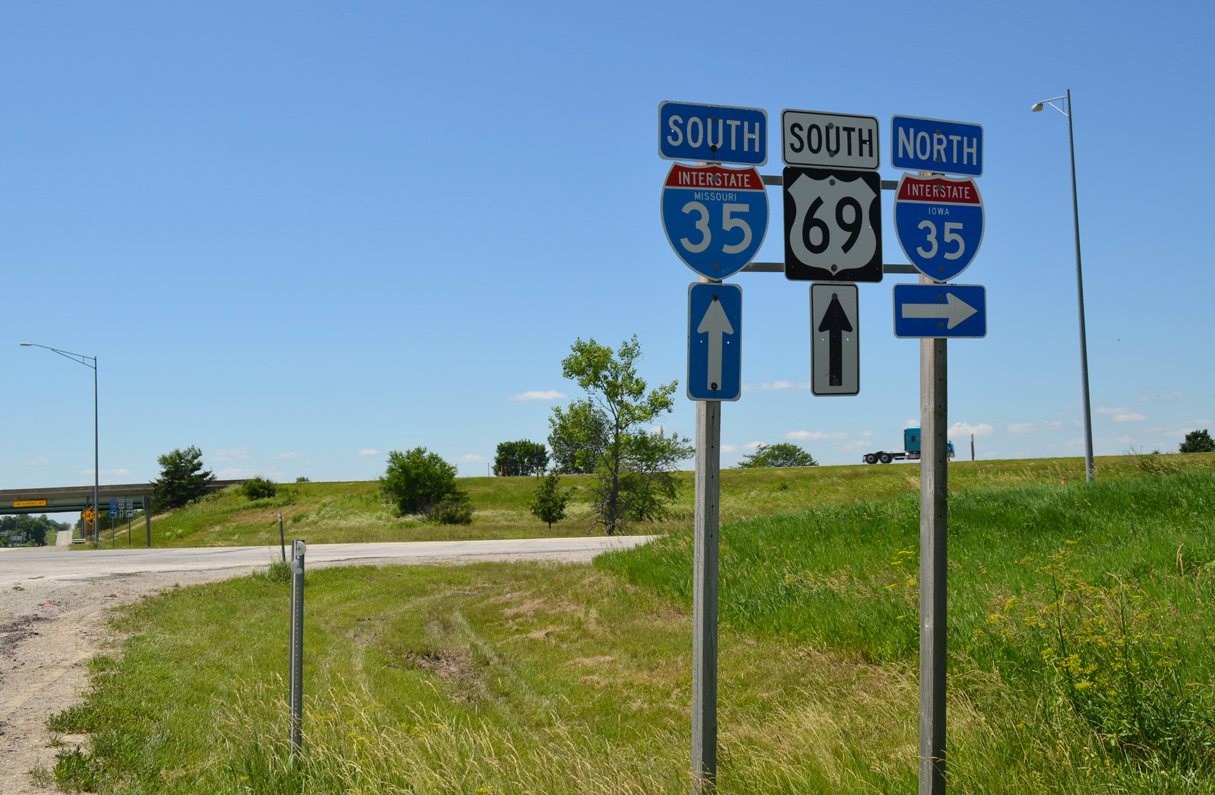 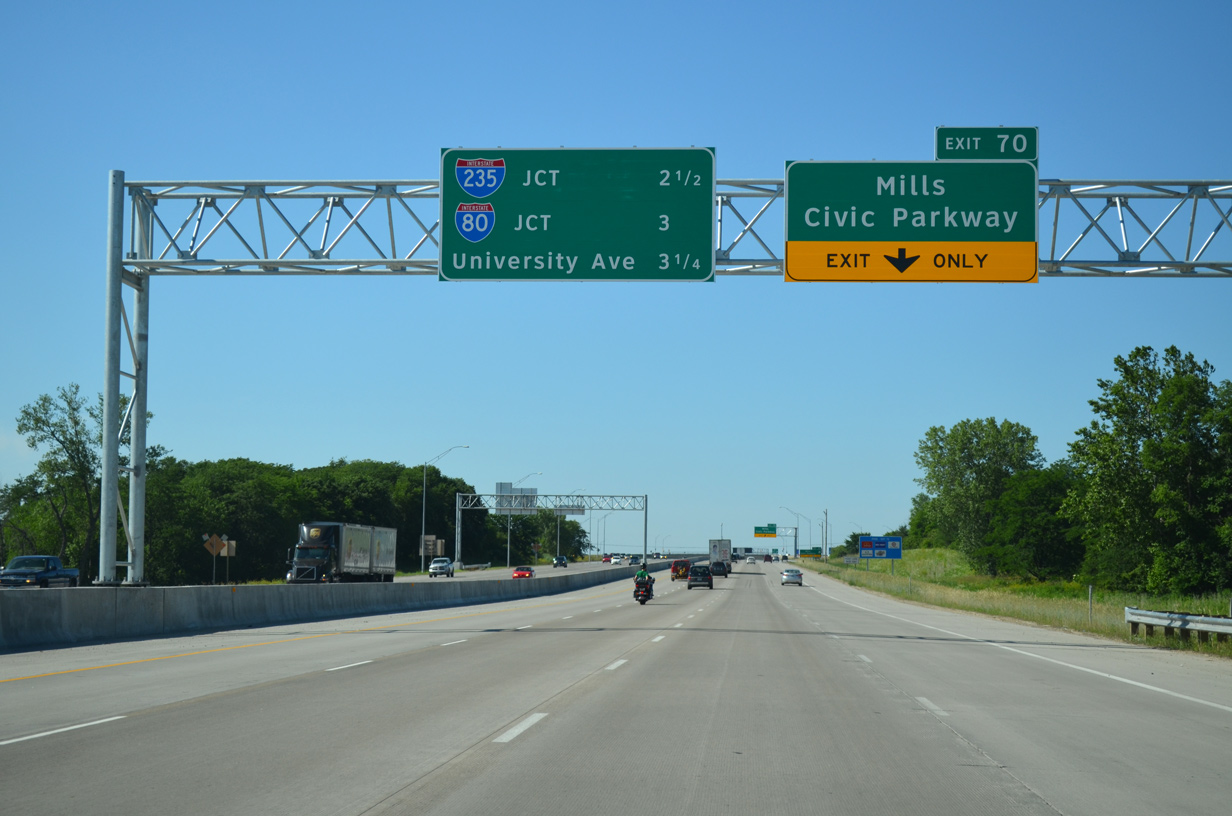 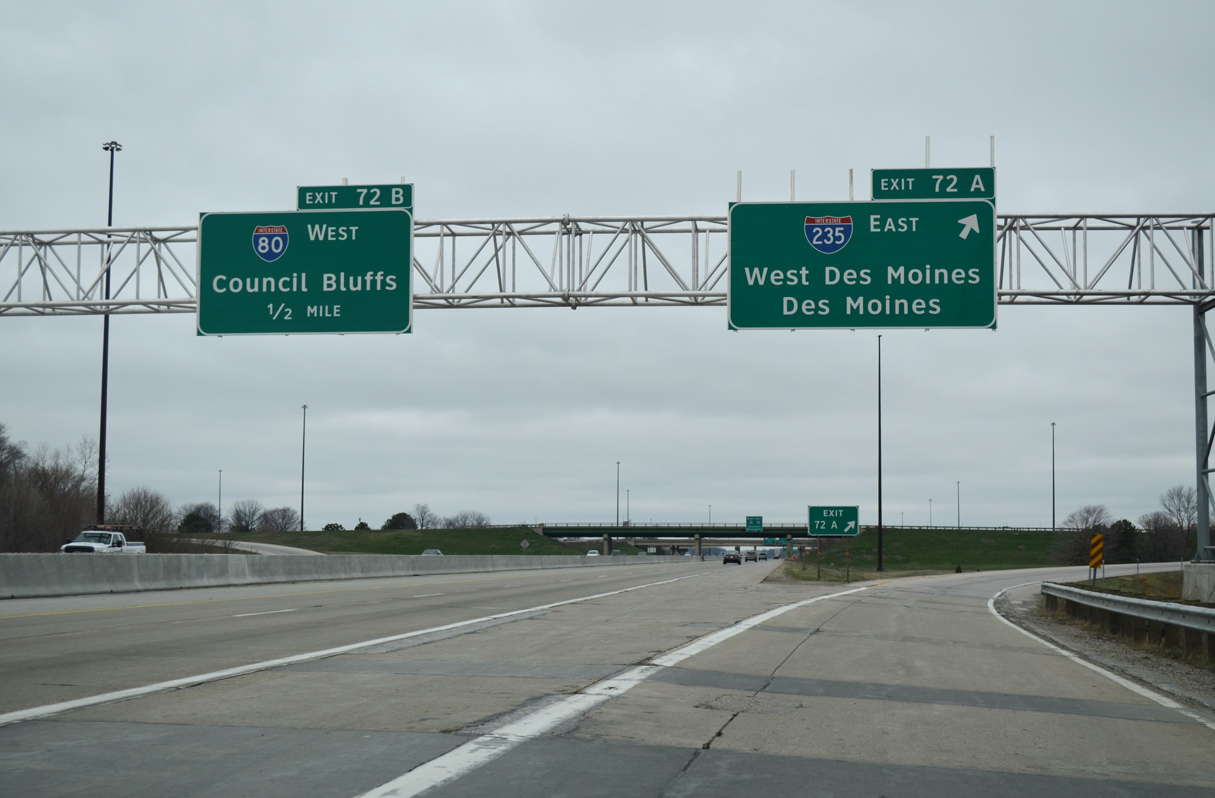 Continuing with Interstate pages for Iowa, finally posted everything we have for Interstate 35. Northbound coverage from June 2015 extends from the Missouri line to I-235 at West Des Moines, when a major reconstruction project was underway through Warren County where a new northbound roadway was built. Southbound content from Minnesota to Franklin County goes all the way back to 2007 (something is better than nothing at this point). Also covered I-35 in both directions throughout the Des Moines area with photos from April 2013 and March 2016.

When we first drove Interstate 235 in 2005, the Rebuilding I-235 project was underway throughout the Des Moines city limits. Similar to the New I-64 reconstruction through St. Louis, where the urban freeway was modernized, I-235 through the capital city was overhauled with new ramp systems and additional lanes. While making it a point to redocument I-235 back in 2013, the photos were not posted on the site until now. 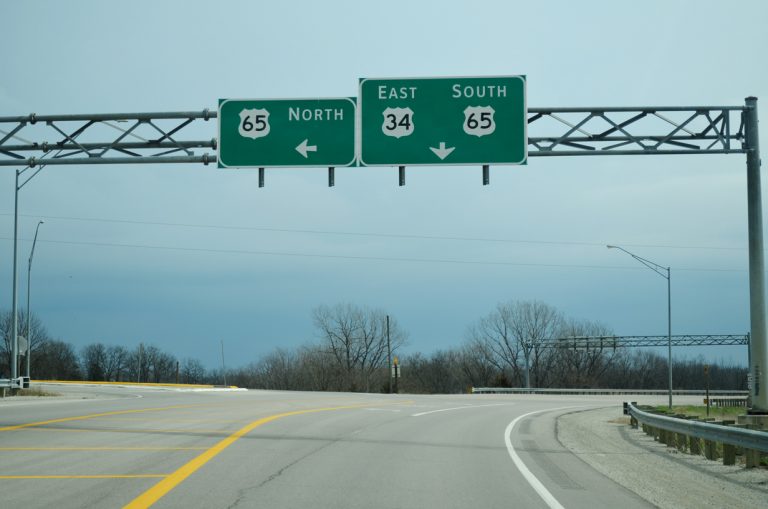 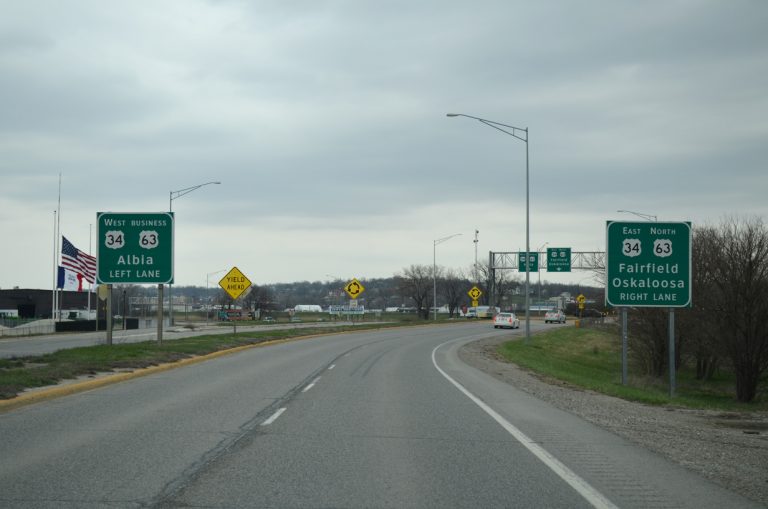 Shifting to some of the many U.S. highways throughout the Hawkeye State, added new pages for U.S. 34, 63, 65, 69 and U.S. 34 Business in Ottumwa. The guide for U.S. 34 includes all of eastbound from the Missouri River Bridge to Chariton and a portion of the route in Ottumwa. Will add photos covering U.S. 34 east from Ottumwa to Burlington next. 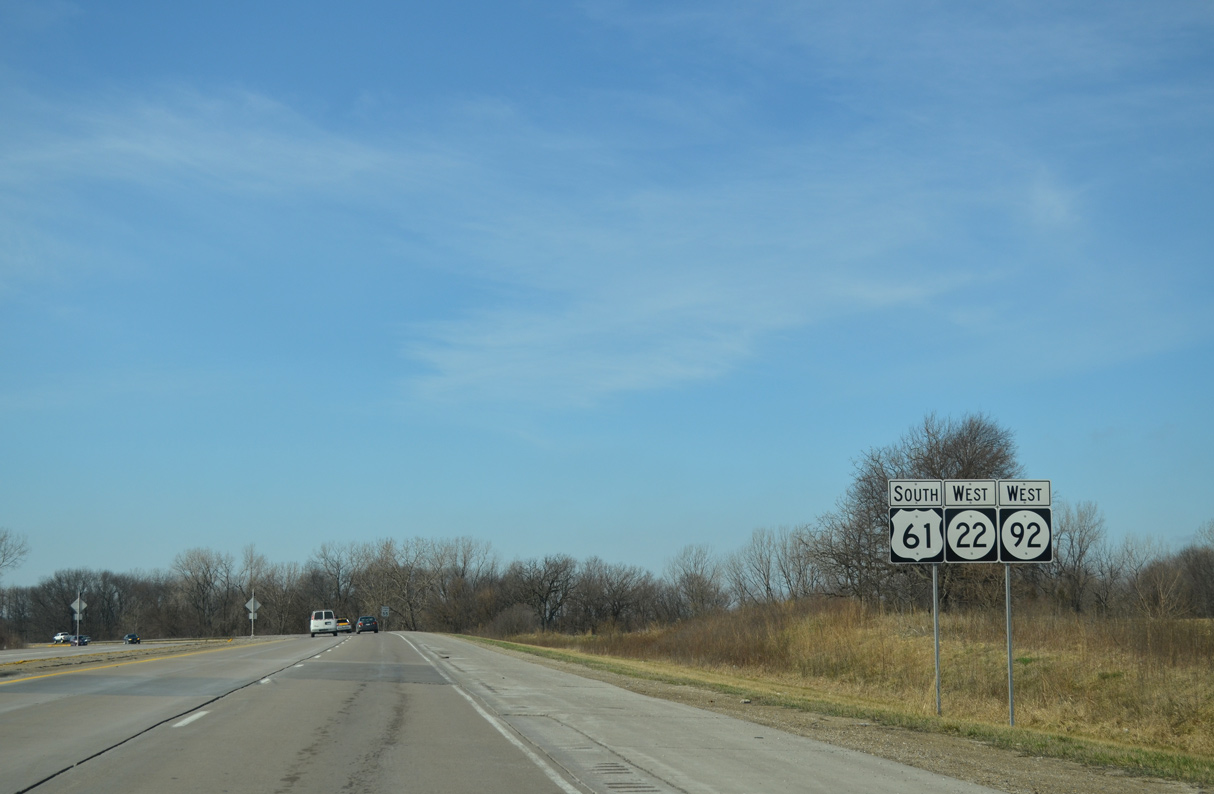 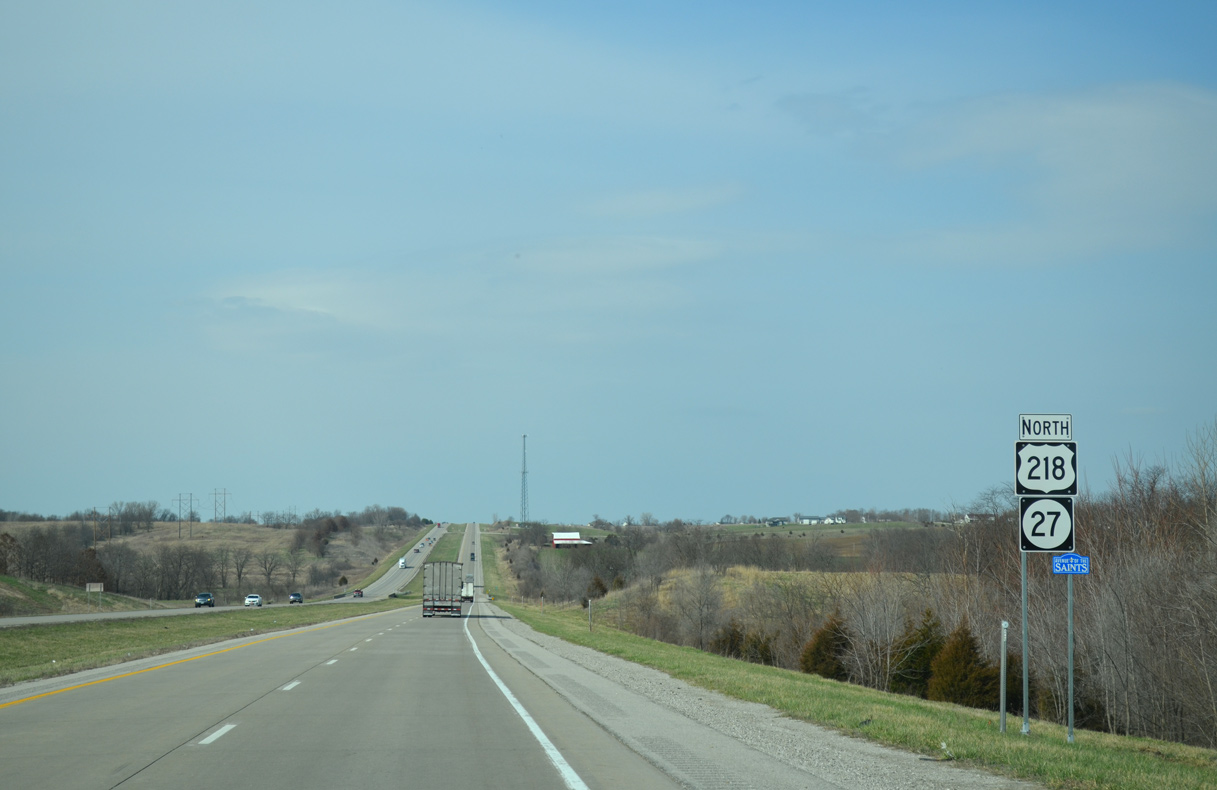 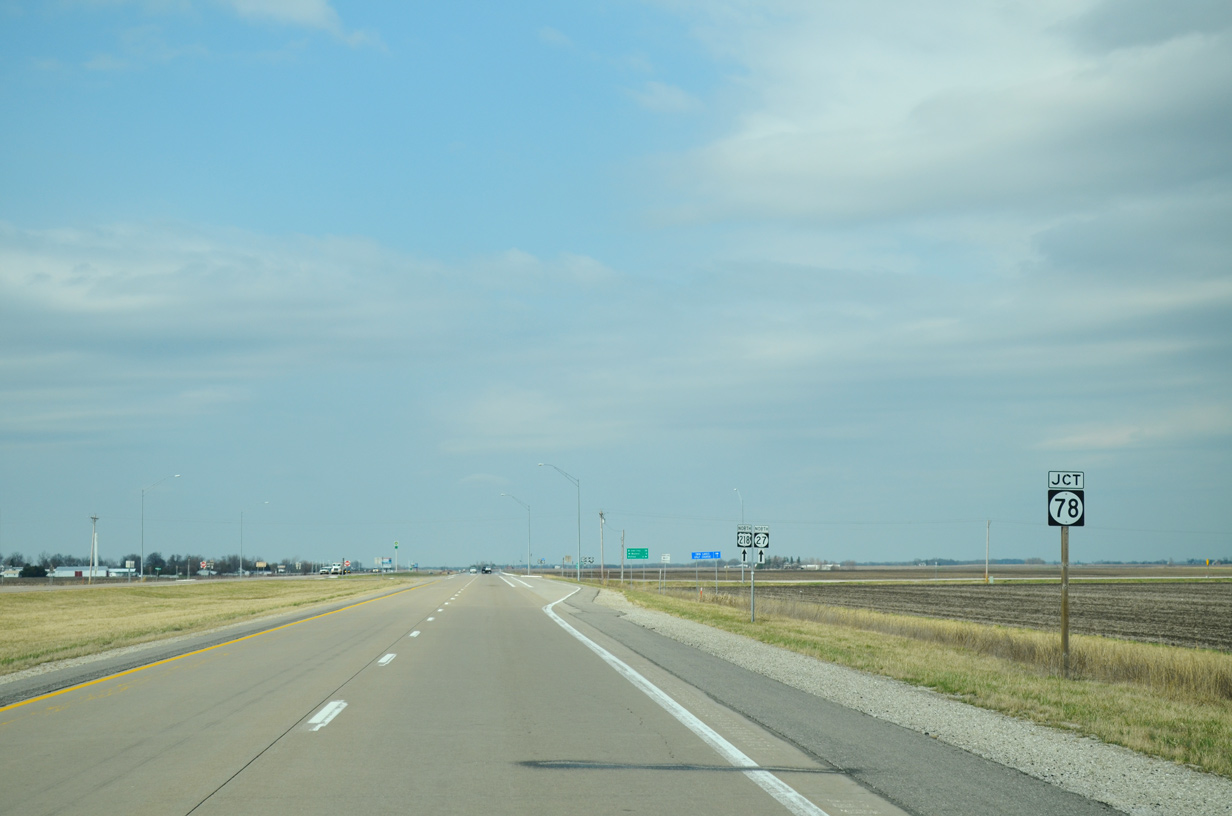 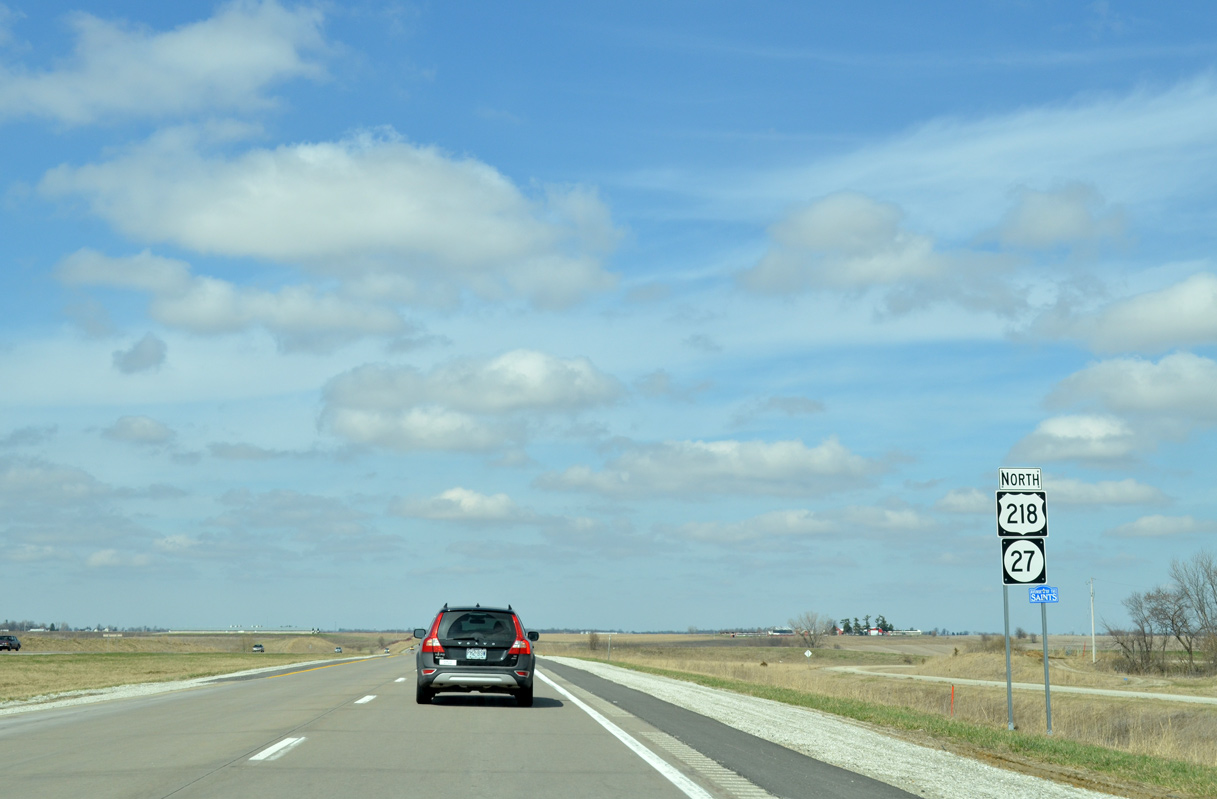 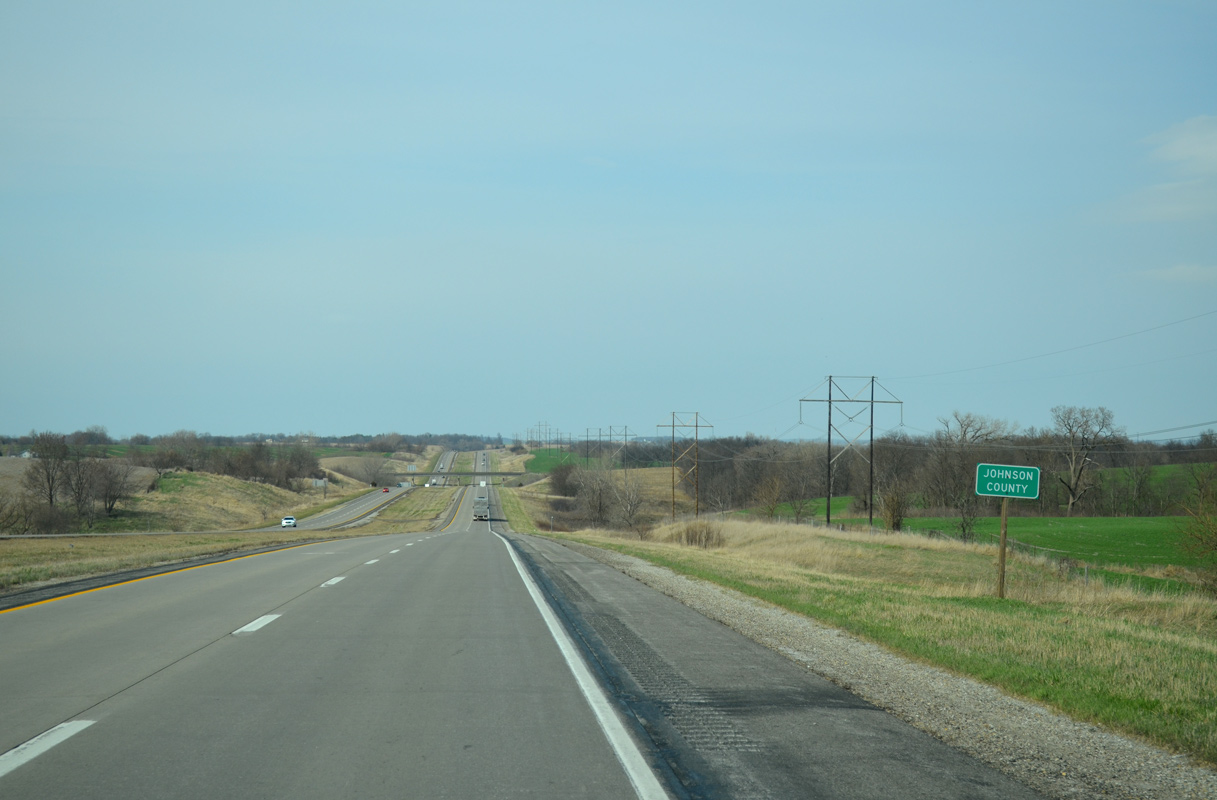 Also finished adding photos from a March 2016 trip taken with Bill Gatchel along U.S. 61 southbound and U.S. 218 northbound. New pages cover U.S. 61 south from Muscatine to Fort Madison and guides for U.S. 218 north were updated from Donnellson to Iowa City.

Had the opportunity to drive U.S. 151 Business across Cedar Rapids and Marion last year, and posted those photos on a new page. 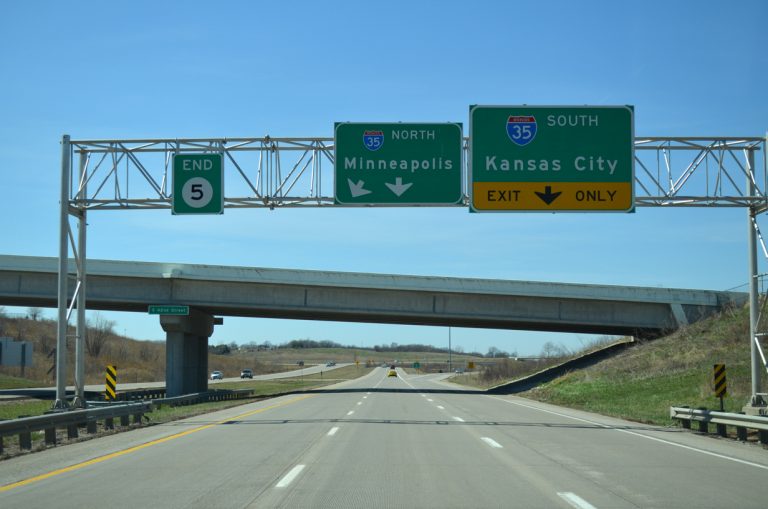 Created new pages for Iowa 2 and Iowa 5 with photos of the freeway through West Des Moines and Des Moines. Added May 2018 photos for the Iowa 38 and 130 guides in the eastern part of the state.

Expanded U.S. 34 coverage with eastbound pages from Ottumwa to Burlington and U.S. 20 west from to I-380 near Waterloo.

Created a guide for U.S. 34 in Illinois with photos westbound from Monmouth to the Great River Bridge and eastbound at Gulfport.