U.S. 51 travels 69 miles northward from its beginning in Laplace to Hammond, Independence, Amite, Tangipahoa and Kentwood in southeastern Louisiana. The route shares an alignment with Interstate 55 north from outside Laplace to a bypass west of Ponchatoula, and parallels the freeway to the east from Hammond to the Mississippi state line. 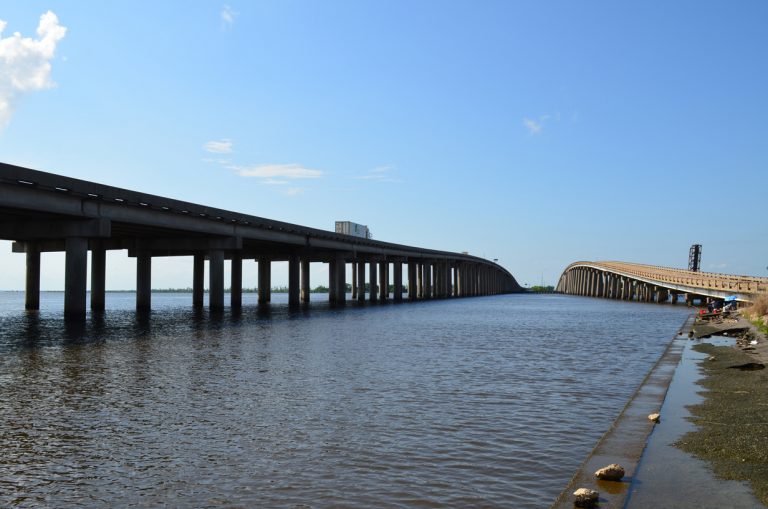 The 8.6-mile business route for U.S. 51 follows the pre-1965 alignment of the US highway through both Ponchatoula and Hammond. U.S. 51 Business separates from I-55/U.S. 51 at Exit 23 and runs northward along Railroad Avenue to Pine Street (LA 22) west in Downtown Ponchatoula. LA 22/U.S. 51 Business overlap west to Veterans Avenue, which extends the business route north from Ponchatoula to Hammond and Interstate 12 at Exit 40. Through Hammond, U.S. 51 Business follows SW Railroad Avenue to Downtown, where it joins U.S. 190 along a one-way street couplet (Thomas Street west / Morris Avenue). U.S. 51 Business and U.S. 190 overlap 1.25 miles west to the commercialized intersection with U.S. 51 (Morrison Boulevard).