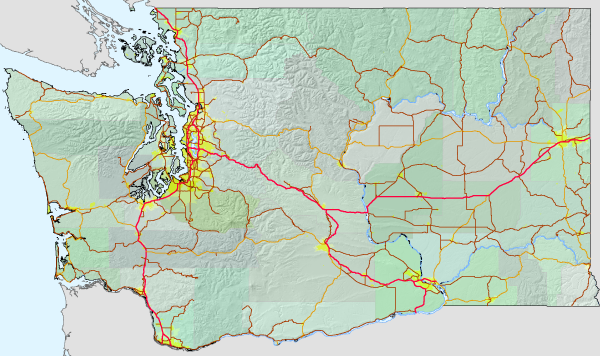 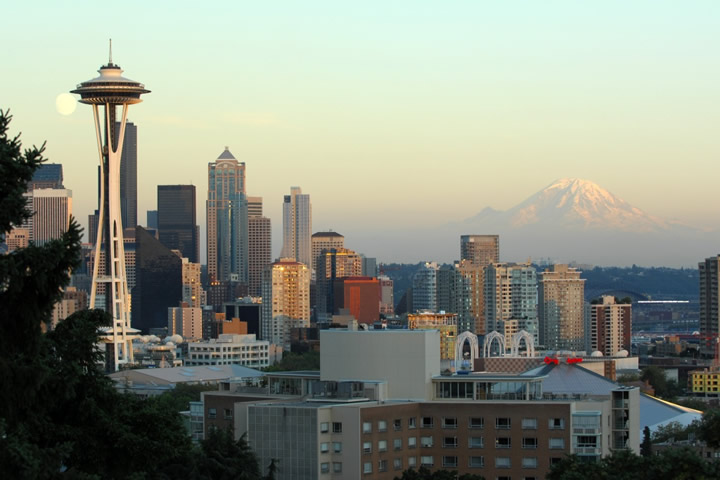 About the Washington State Highway System

Primary state routes are designated by single or double-digit numbers, with north-south routes being odd and east-west routes being even. For its secondary highways, Washington departs from more traditional numbering schemes. Numbering for these uses an associated primary highway number as a prefix followed by a one or two-digit suffix. For example, State Route 500 originates at Interstate 5 (5 + 00). Heading north on I-5, the numbers increase, from SR 501 in Vancouver to SR 548 near Blaine. If the associated primary route is a two-digit number, the secondary suffix will have one digit, as in State Route 123 connecting U.S. 12 with Mt. Rainier National Park.