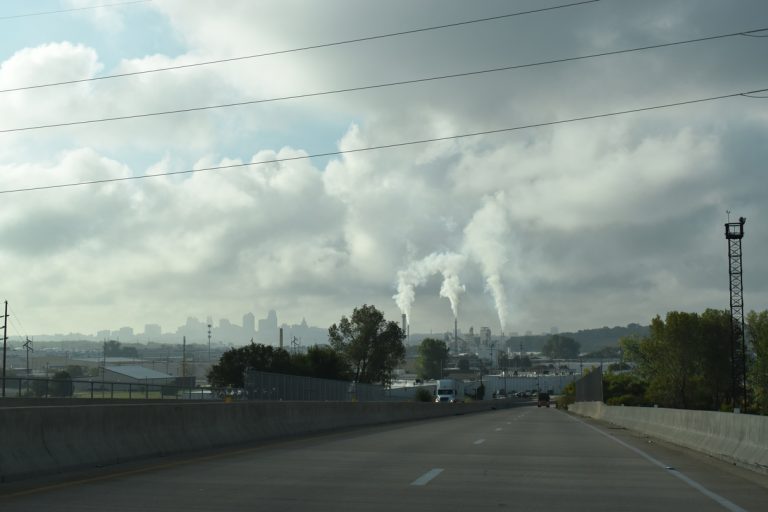 Continuing through our recent roadtrip to the Midwest/Great Plains, updated some of the coverage of Interstate 435 around Kansas City, Missouri. Rephotographed the outer loop from I-35 to the overlap with I-29 and then back east to the freeway along U.S. 169. Most of the shields posted along this stretch no longer include the state name, which is the Missouri Department of Transportation (MoDOT) standard going back to at least 2015.

Added new pages for Missouri Route 152, a suburban freeway running across the north side of Kansas City, Route 291, which passes through Liberty southeast to Independence, where it becomes a part of Interstate 470, and Route 9, a short highway at Kansas City, Riverside and Parkville.

Updated the page covering U.S. 169 south from I-435 at Nashua in Kansas City to Route 9 near Riverside. The freeway along U.S. 169 is a more recent addition to the Kansas City area, as the dumbbell interchanges with NW 96th and NW 108th Streets were constructed in place of at-grade intersections in 2012-13. 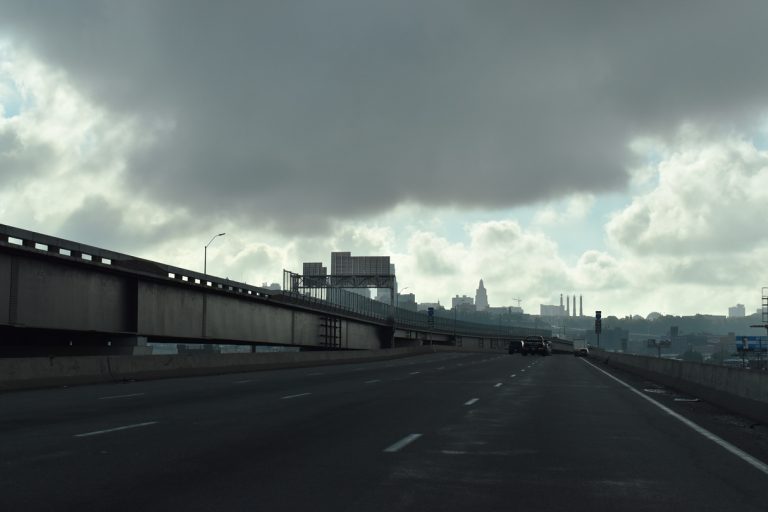