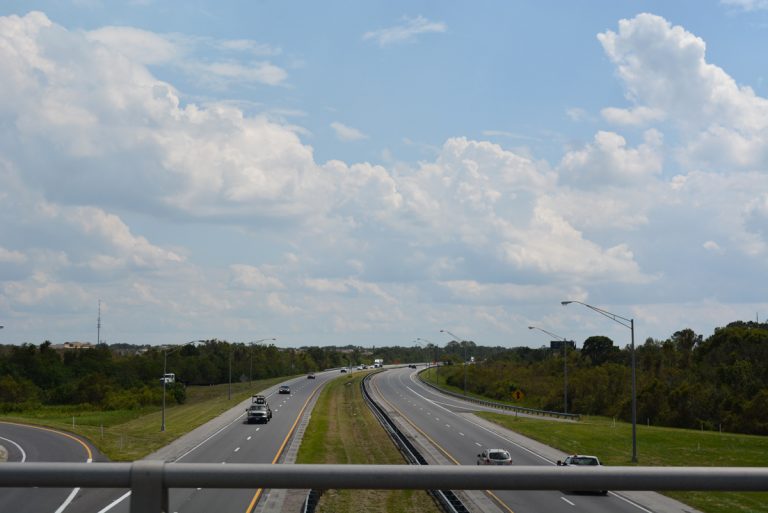 The Homestead Extension (HEFT), originates from Florida City in south Miami-Dade County, and leads north to south Broward County at Miramar, is designated State Road 821. The original turnpike mainline, designated as State Road 91, starts at the Golden Glade Interchange with SR 826 (Palmetto Expressway and NW 167th Street), Interstate 95 and U.S. 441/SR 9. Exit numbers along the Turnpike system count up from Florida City and continue along the mainline from Miramar northward. The 3.76 mile segment of SR 91 leading south from the HEFT to Golden Glades uses a separate exit numbering system with suffixes.

The Turnpike mainline switched to all electronic tolling (AET) from Exit 53 south to Exit 1 by February 2011. The Turnpike Enterprise spent around $58 million to convert the extension between Florida City and Miramar for AET use, with cash toll collection removed from all mainline and ramp tolling locations.1 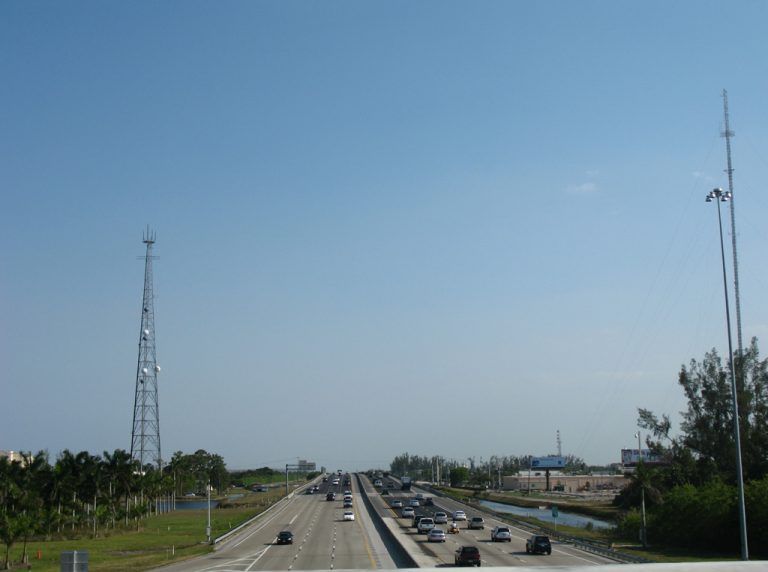 Florida's Turnpike is part of a larger Turnpike Enterprise System, which also includes:

The Turnpike mainline was built in stages between 1957 through 1974: